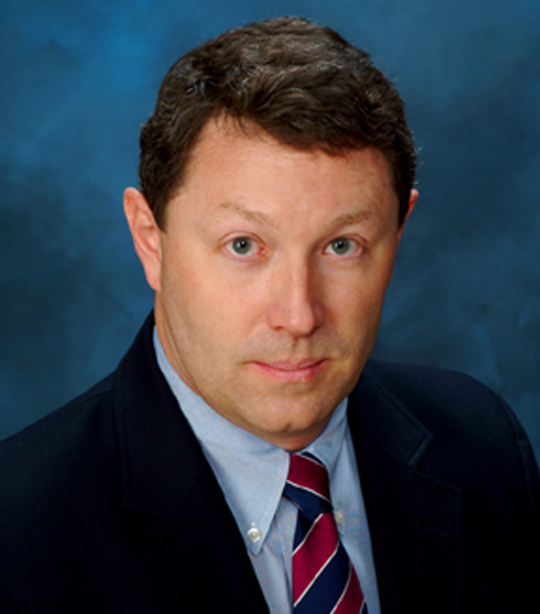 By Tom Giovanetti, President of the Institute for Policy Innovation

The “right” price for anything is the price that results from the interaction between supply and demand in a functioning marketplace. There’s nothing controversial about that—it’s how anyone with the most basic understanding of economics understands price.

Governments often cannot resist meddling with prices. Typically, when a government intervenes in a market to manipulate prices, it is trying to keep prices lower than the “natural” market price for some political purpose. Economists recognize this as almost always harmful—artificially low prices make that particular economic commodity unattractive for producers to invest in production. And the economic distortions created by artificially low prices usually result in economic harms that exceed whatever perceived social benefit might have been obtained from lower prices.

The Obama administration, however, has been unusual in that, when they have intervened in markets, they’ve made prices higher for consumers.

In health care, Obama forged ahead with his plan to transform the healthcare system even though many economists warned that it would drive up health insurance premiums,which it has. New mandates on what doctors must do and what health insurers must cover, such as free contraception, increase the cost of health insurance. And layering additional taxes on medical devices raises the price of those devices to patients.

In energy policy,  it was the stated goal of the Obama administration to raise the price of energy, both of electricity and motor fuels. “Under my cap and trade plan,” Obama said in 2008, “energy prices will necessarily skyrocket.” He further said that his plan was designed to bankrupt coal-fired energy plants, and at the time he said that there were over 600 coal plants in the United States providing 44 percent of the nation’s electrical power.

And now, in last night’s State of the Union Address, Obama is asking Congress to raise the price of labor with a huge hike in the minimum wage to $9 per hour—much higher than the $7.63 minimum wage that would result from indexing it for inflation.

Here’s what’s interesting: The stated purpose of the president’s plan to hike energy prices was so that people would buy less energy–which makes sense, because when the price of something goes up, people consume less of it.

But doesn’t he understand that if you raise the price of labor, businesses will buy less of it? And what would that do to our current double-digit unemployment rate for young, unskilled workers?

We knew there was nothing in President Obama’s background to suggest that he had any knowledge of markets or of how the economy works, either at the macro or micro level. But isn’t there anyone in the Obama administration who understands that higher prices are generally bad for people?