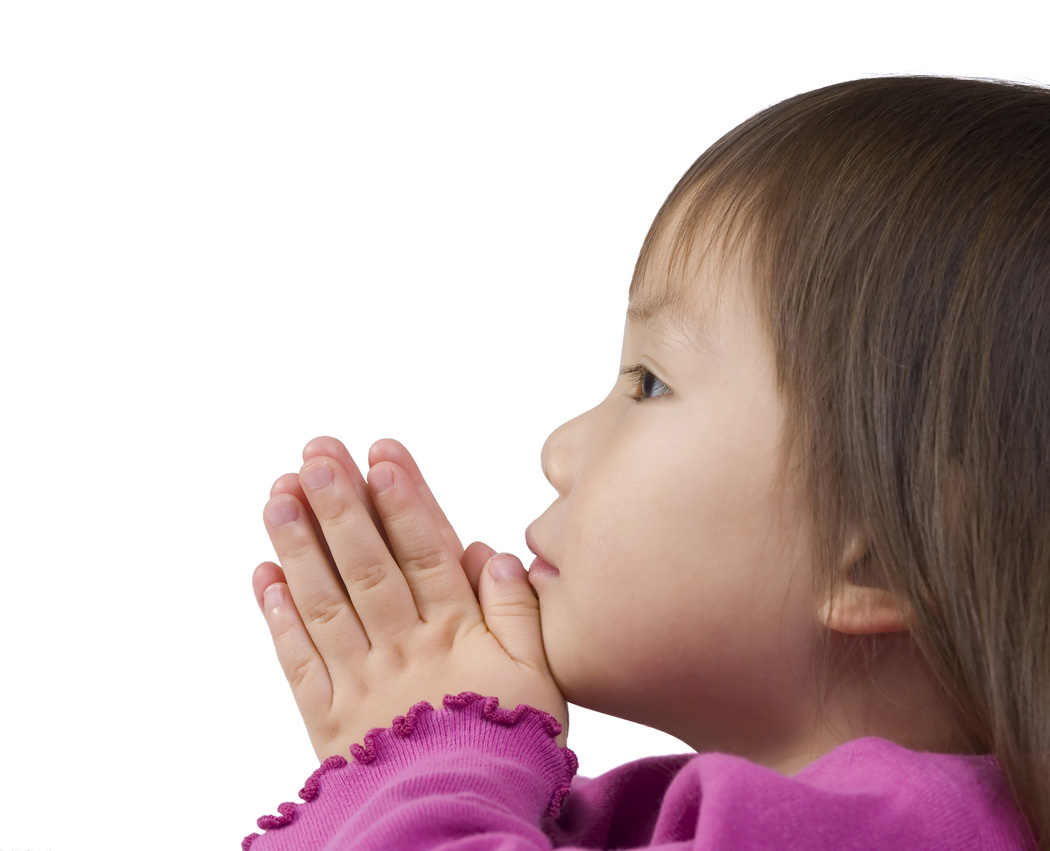 By Keli’I Akina, Ph.D., President/CEO of Grassroot Institute of Hawaii

The 2013 Hawaii Prayer Breakfast, held on April 12 at the Hilton Hawaiian Village brought both religious and non-religious persons together as it demonstrated a hallmark of civil society, the freedom of religion and from religion.   Prayers, speeches and poems were shared in the presence of more than one hundred government officials from the federal, state, and county levels, as well as the military.  Honolulu Mayor Kurt Caldwell told a personal story and shared thoughts on doubt.   Kauai Mayor Bernard Carvalho opened in song.   Retired U.S. Senator Daniel Akaka gave a quick Hawaiian language lesson and spoke of Aloha.  Maui County Mayor Alan Arakawa read a passage from the Bible.

The First Amendment ensures that government shall neither establish religion nor prohibit the free exercise thereof.  Grassroot Institute is proud to stand with government officials as private citizens who are building a civic space in which the Constitutional rights of individuals are protected and practiced.

The Hawaii Prayer Breakfast is independent of but patterned after the annual National Prayer Breakfast in Washington D.C.  Locally, it is sponsored by a non-denominational, non-profit organization.  This year’s event was sponsored by a variety of Hawaii blue-chip corporations and small businesses, including First Hawaiian Bank, Alexander and Baldwin, Inc., and McDonald’s Restaurants of Hawaii, Inc.

William Keli`i Akina Ph.D, is President/CEO of Grassroot Institute Hawai`i, it is his mission to build upon Grassroot Institute’s reputation as a respected public policy think tank and develop it into a society-transforming champion of freedom in Hawai`i and the Asia-Pacific region. Dr. Akina’s professional background combines academic scholarship and successful non-profit management and fundraising with international teaching, consulting and leadership development. Learn more about Keli`i »