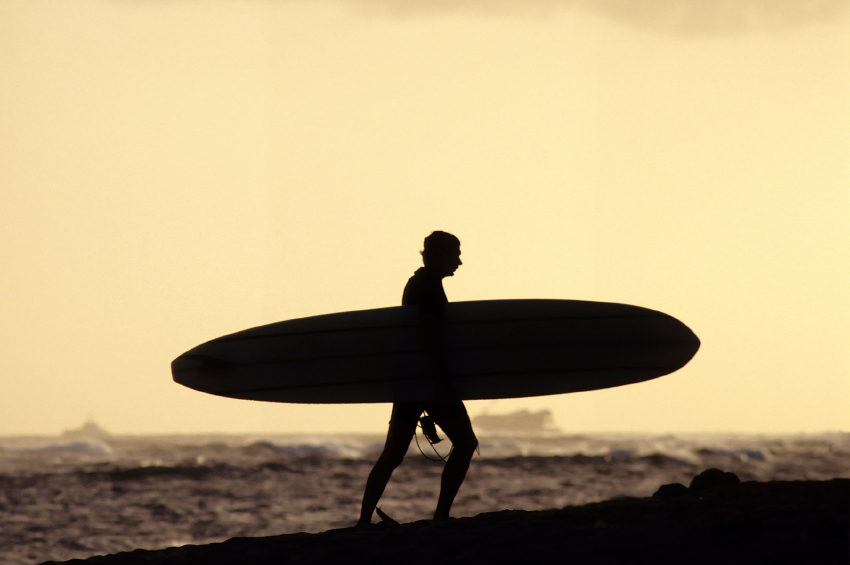 Aloha is more than a state of mind, but when it comes down to it, Hawaii’s state of mind is just fine. The Gallup-Healthways Well-Being Index found that Hawaii residents remained the least stressed in the country, with only 32.1% saying that they felt stressed on a given day in 2012.

In the five years that Gallup has measured daily stress in its tracking survey, Hawaii has ranked as the least-stressed state every time, and is the only state to rank in the top five consistently.

With that kind of consistency, it’s not surprising to see that Hawaii also ranks as the state where the residents reported the highest level of enjoyment, with 89.7% of respondents saying that they had experienced enjoyment the previous day.