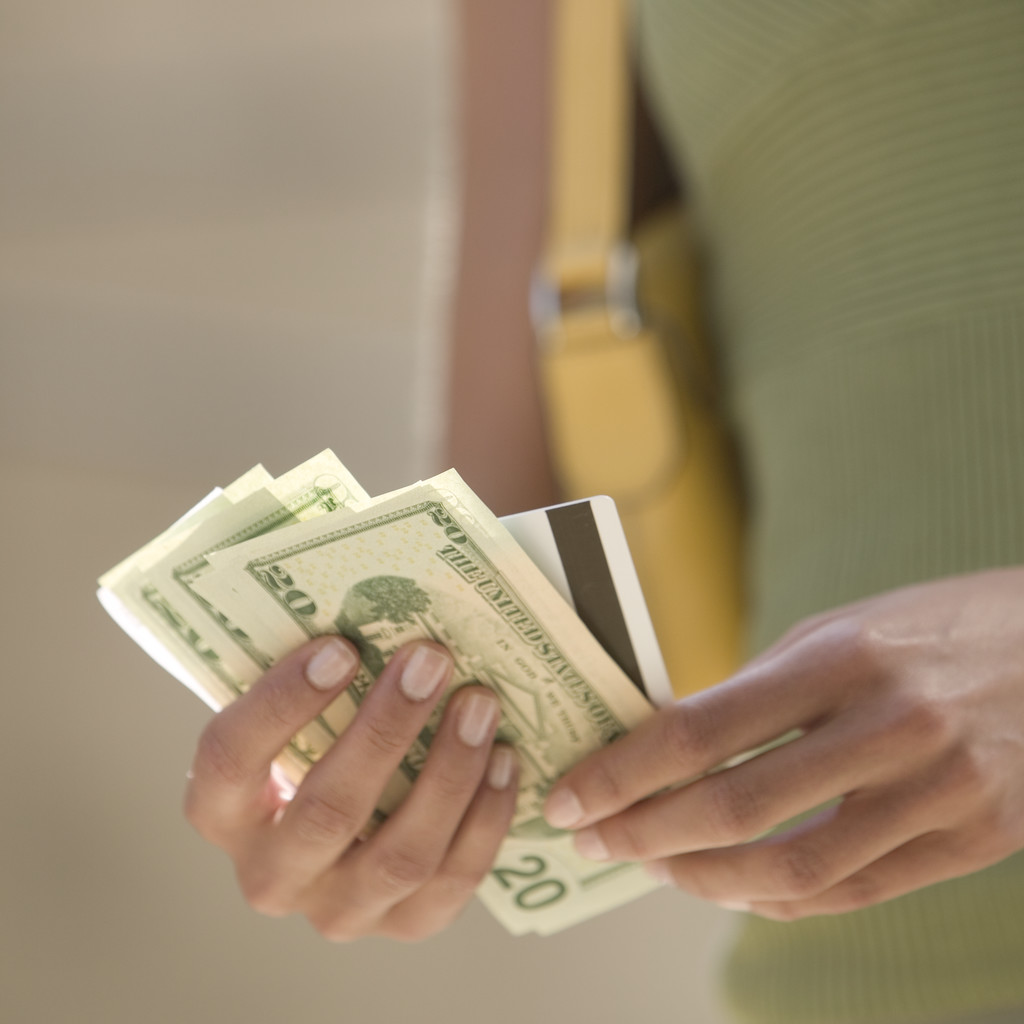 Sometimes when I go to my local grocery store in Maui, I like to listen to what the tourists are saying. One time I found a lady just dumbfounded, staring at all the prices. Everywhere she looked, she had sticker shock. When I asked her what was wrong, she said, “I can’t believe it! Everything is so expensive!”

It’s a helpful reminder to those of us who are used to paying more than five dollars a gallon for milk – that’s not normal. Where I live in Lahaina, milk is more than twice as much as on the mainland. And it’s almost four times as much if you buy the local Big Island brand.

Of course, we all know why prices are so high on the islands. It’s because everything needs to be shipped here. But why does that mean I pay double or triple the price for milk? Surely shipping doesn’t cost that much . . . does it?

Last week, I went to the Association of Private Enterprise Education conference to find out. At the APEE conference, hundreds of economists from around the world gathered to meet and present research. Surely someone had an answer to my milk question.

I interviewed economist Ken Schoolland from Oahu, who attributed the problem to a federal law called the “Jones Act”. He explained that the law creates shipping protections. Any ship that comes to Hawaii must be built, manned, and flagged in America. That means international ships aren’t allowed to visit us.

I asked, “And do they cause our prices here to rise?”

“Very much so!” he said. According to professor Schoolland, a ship coming from Hong Kong can no longer stop in Maui to drop off goods. It must first go to California, and then be transported onto an American ship, with an American crew, and then it could finally come to Maui. Hardly an efficient way to run a business!

That was very surprising . . . but I had to be honest. Something didn’t add up. I can understand that the Jones Act raises the costs of goods shipped to Hawaii.  But then why is the milk imported from Texas cheaper than the local Big Island brand?  After all, if the Jones Act were so damaging, you would think that the Texas milk would have the higher price tag.  But the Texas milk is much cheaper.

Dr. Keli’i Akina, president of the Grassroot Institute on Oahu helped me make sense of this puzzle. He explained it with eggs.

“Have you ever gone to the store and bought eggs?” he asked. “What costs more, mainland eggs, or local eggs?”

“Really? I always wondered that!” I said.

“The factors of production are shipped in,” he said.

I was amazed. I added, “And the same is true with milk! I was at the store the other day, and the milk imported from Texas is maybe five dollars, and the local Lani-Moo is maybe eight dollars.”

“Well, that’s an interesting case,” Dr. Akina said, “Parker Ranch, in order to get it’s cattle, would have to ship them from Asia to Canada, have them trucked down to San Francisco, put onto vessels owned by a local Hawaiian company and brought to Hawaii. Now think about that – the huge cost added.”

Dr. Akina agreed. “If we had more ships coming to Hawaii, disembarking their cargo, they would have empty hulls. Those hulls would be like a vacuum and siphon in products, that at low cost, could help revive our export industry.”

Many other economists at the APEE conference, including world renowned economist Mark Skousen, and Matt Kibbe of Freedom Works, agreed that the Jones Act was extremely damaging to Hawaii. According to Bloomberg Journal, of all the 50 states, Hawaii is hurt the most by the Jones act. Without the law, our prices for almost everything in the islands could fall by more than 30 percent.

It’s hard to imagine what our islands would look like if almost everything was a third cheaper. Imagine buying gas for a bargain. How about a meal for mainland prices? What would happen to the tourism industry if we suddenly had an economic boom in Hawaii? Would agriculture spring back to life? It’s difficult to know exactly what Maui would look like if the Jones Act were repealed. But I have a feeling that the grocery stores would at least be a much nicer place to visit.

Read more from this author at JoeKent.WordPress.com.