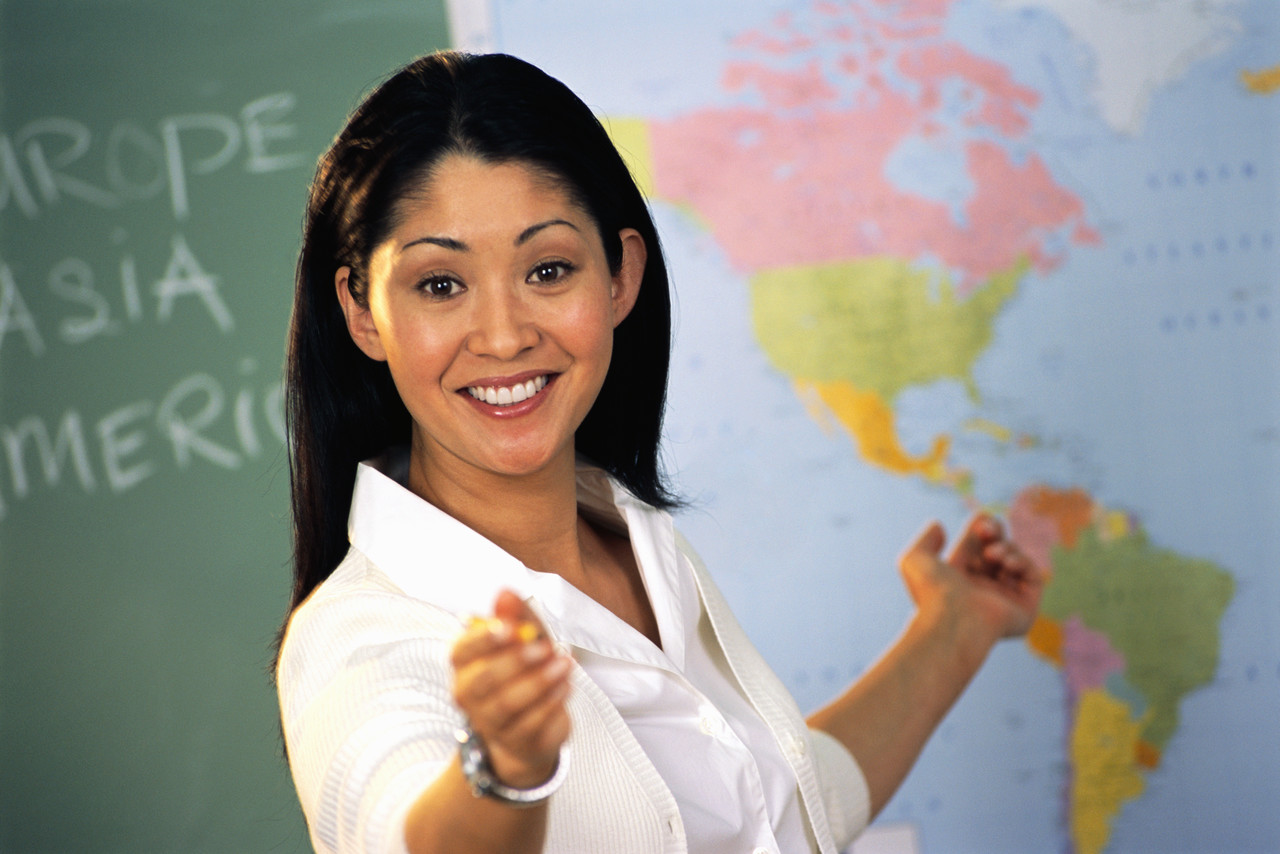 Grassroot Institute of Hawaii focuses on the extremely important issue of education reform.  Digital Learning Now! has been publishing a series of papers on education reform, the most recent of which, titled Funding, Student Options, and Achievement, considers the problem of archaic education-financing structure as a barrier to education reform and innovation.  The report’s guidelines echo recommendations that have been championed for several years by reformers: in essence, education reform requires funding that is weighted, flexible, portable, and performance based.

There is good news and bad news for Hawaii here.

We are unique among the states in our education system.  Not only is Hawaii the only state with one single, state-wide school district, but we are also the only state that finances its school system from its general fund.  It has been argued that our funding mechanism inhibits innovation at the local level.  However, Hawaii was also an early-adopter of the report’s recommended Weighted Student Funding (also known as Fair Student Funding).  Beginning in 2006-2007, Hawaii implemented a formula that allocates a specific dollar amount for each student enrolled based on “characteristics that impact their learning and achievement.”  A step in the right direction, perhaps, but we still have many steps to go.

Click here to read the full report (Link is to a PDF file) and learn more about these recommendations.