What can Hawaii learn from Oregon’s Medicaid expansion? 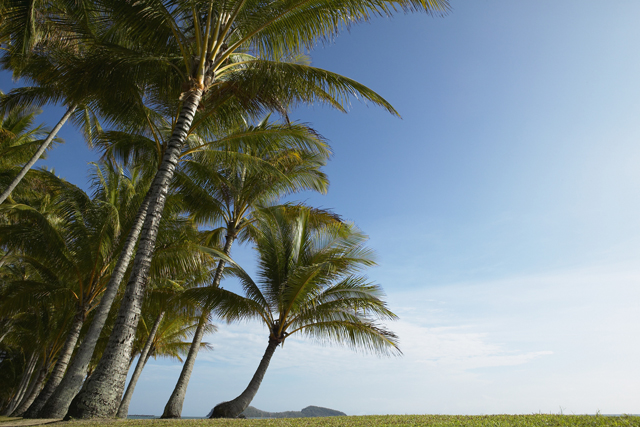 Hawaii is one of approximately 27 states (at last count) that have indicated they will participate fully in the Medicaid expansion outlined in the Affordable Care Act.  Governor Abercrombie has called the ACA, “our ally,” in “a health care system that ensures high quality, safety and sustainable costs.”  And the Hawaii Department of Human Services has indicated that Medicaid eligibility requirements will follow the ACA guidelines, making 24,000 additional people eligible for the program by 2014.

However, a study published in the New England Journal of Medicine that examines Oregon’s 2008 Medicaid expansion has thrown into question whether the Medicaid expansion will result in the goal of an improvement in overall health.  According to the Heartland Institute:

In 2008, Oregon expanded its Medicaid program to 30,000 more people selected randomly from a waiting list of 90,000. The NEJM report analyzed actual outcomes for more than 12,000 patients newly enrolled in the program. It found Medicaid did not improve health outcomes for those patients. The report also found Medicaid enrollment increased the use of health care services, raised the rates of diabetes detection and management, lowered rates of depression, and reduced financial strain.

While the study did find some areas of improvement, it found Medicaid expansion fails to achieve the principal goal of any health care reform: improving overall health. According to Phillip Klein of the Washington Examiner, “the study suggests that expanding Medicaid is one way of reducing financial pressure on low-income groups, but it’s costly and does not improve their health. Another interesting finding was that medical spending increased among Medicaid enrollees due to more prescription drug use and doctors’ visits, yet the study ‘did not find significant changes in visits to the emergency department or hospital admissions.’”

Writing in Forbes, Manhattan Institute scholar Avik Roy gives us four reasons for greater concern, letting us know that the Oregon study results are worse than they look.  This includes the fact that enrollees experienced a placebo effect (contributing to the startling rate of decrease in diagnosis of depression) and the substantial cost involved.  It’s estimated that Medicaid will cost over $7.4 trillion in the next decade.

Improving overall health in the state is a laudable goal and one that many people can agree on, regardless of our political differences.  However, spending trillions in taxpayer dollars on an uncertain outcome improves neither our health nor our economy.