Dr. Akina on Jones Act Protectionism in the Daily Caller 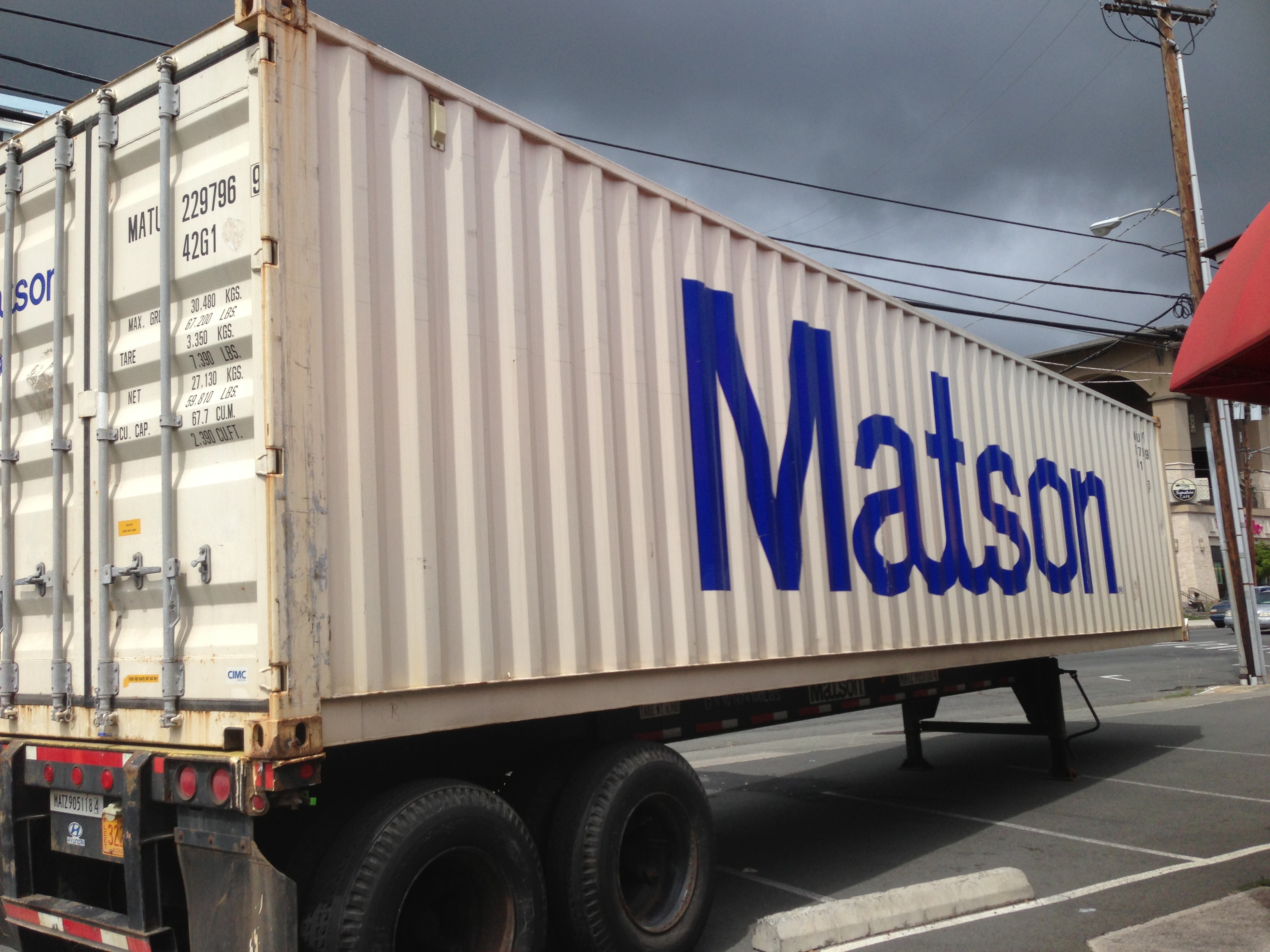 Grassroot Institute President Keli’i Akina recently wrote an article for the Daily Caller in which he discusses the Jones Act and the need to end its economically-damaging protectionism.  See the excerpt below or go here to read the full article.

How to End the Jones Act’s Protectionism

What’s the best way to destroy the economy of an island or largely coastal region? From the Peloponnesian War to the 1960s confrontation between Cuba and the United States, the answer has been to impose an embargo. In effect, that’s what the United States has been doing for decades to its non-contiguous regions such as Hawaii and Puerto Rico as well as Alaska and much of the East and West Coasts. The culprit in this economically self-defeating practice is a little-understood federal statute called the Jones Act. The 1920 maritime cabotage law specifies that ships carrying cargo between two American ports must: 1) be built in the United States, 2) be 75% owned by U.S. citizens, 3) be largely manned by a United States citizen crew, and 4) fly the United States’ flag.

In 2012, the Federal Reserve Board of New York issued a warning to the federal government that, unless Puerto Rico is granted an exemption from these Jones Act rules, its economy would likely tank. Following suit, the World Bank released a statement announcing that it will cut back its financing of projects in Puerto Rico and begin encouraging investors to look to Jamaica as a new international shipping hub. Puerto Rico’s legislature, governor, and resident commissioner in Congress have voiced loud objections. They join a growing chorus of outrage which includes Alaska, whose legislature has passed a law (Sec. 44.19.035) requiring the governor lobby Congress for reprieve from the Jones Act.

The Jones Act creates an artificial scarcity of ships due to the inefficiency and the extraordinary cost of U.S. ship construction, driving up cargo costs and limiting domestic commerce. Through World War II the United States was a leading producer of merchant ships. Today we build less than one percent of the world’s deep draft tonnage, and the ships produced domestically for the commercial market come at a hefty price.

For example, Matson Inc., which has a 70% market share of the domestic container shipping in the Hawaii trade and 100% of the Guam trade, has ordered two new container ships from a U.S. shipbuilder at a cost of $200 million each. That is 4-5 times the cost of constructing comparable ships at state-of-the art shipbuilding yards in the U.S.-allied nations of Japan and South Korea. While the cumulative economic impact upon Hawaii remains the subject of further research, this January Bloomberg  cited estimates that the Jones Act “makes goods in Hawaii a third more expensive than they otherwise should be.”

One would expect Hawaii’s residents and political leaders to be up in arms over the impact of the Jones Act, but as one of the states most dependent upon federal appropriations, Hawaii’s politics is a microcosm of national interests. This includes the long arm of the Jones Act lobby, centered in Washington D.C. and consisting of powerful labor union and shipping industry interests. Under the late powerful Sen. Daniel Inouye (D-Hawaii), commitment to the Jones Act became standard doctrine for Democrats in Congress as well as for local Hawaiian politicians. Reuters market analyst John Kemp recently published an insightful map of the political terrain in which the Jones Act is entrenched. While Kemp argues that the Jones Act is “bad public policy,” he sees a full repeal of the Act as virtually impossible given the long-standing and current political, corporate and union environment throughout the United States.

There is, however, an approach which could bear fruit for those working to mitigate the negative impact of the Jones Act. Since a full repeal of this monumental federal statute — which has spawned an array of regulatory legislation atop it — would require an act of god, it is not very likely to happen in the near future. However, here are four steps which could bring about a shifting tide for the Jones Act

Like what you see? Consider donating to Grassroot Institute and help us fulfill our mission.