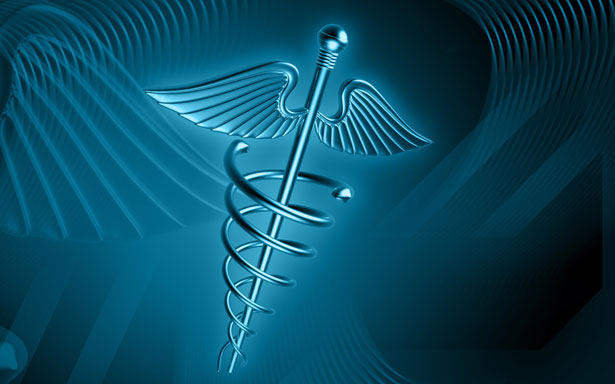 ShareSubscribeTweet
By Merrill Matthews
The bright blue state of Oregon has tipped its hand and shown us the future of ObamaCare—government-imposed health insurance price controls.With enrollment in state health insurance exchanges supposed to kick off in a mere 90 days, health insurers are beginning to roll out their ObamaCare-qualified plans, and the premiums aren’t pretty (see here and here).

That’s not the way it was supposed to be. President Obama repeatedly promised that health insurance premiums for a family would be $2,500 a year lower by the end of his first term. They were actually $3,000 higher, but what’s $5,500 among comrades?

And premiums will be going up even faster, especially for the young and healthy, in part because the law requires insurers to abandon actuarial principles of risk.

But—and this is where the politics comes in—Democrats who pushed through and support the law will be politically hammered if premiums explode. That’s why Oregon’s insurance commissioner decided to cut the premium increase requests, especially in the individual market where people buy their own coverage.

As the Oregonian reports, “So far the filings indicate that the state has cut the premium request for every insurer for which there is a decision, ranging from a 1.8 percent decrease to about 35 percent.”

Exactly the same thing happened in Massachusetts, which passed the prequel to ObamaCare in 2006. Insurers started asking for premium increases, which defied the political narrative that reform would lower premiums. And so the state refused and then berated them.

Health insurers, like most businesses, can make adjustments here, cut there, and cross subsidize in other places for a while. But politically motivated price controls can only go on so long before health insurers start pulling out of the market, limiting access to coverage.

And the price-control squeeze won’t just come from the states. The U.S. Department of Health and Human Services has put insurers on notice that it will scrutinize any premium-increase request over 10 percent. Those requests that HHS does not think are justified—or maybe those insurers that haven’t chipped in to HHS Secretary Kathleen Sebeluis’ ObamaCare promotion campaign—may be rejected.

It’s the same old story: politicians boast they can usher in an age of government-imposed abundance and affordability. When they fail, they resort to recriminations, price controls and rationing.

It’s a story we’ve seen a lot more frequently in the past four years.

Merrill Matthews is a Resident Scholar at the Institute for Policy Innovation.  You can read more of the IPI PolicyBytes on their website at www.ipi.org.