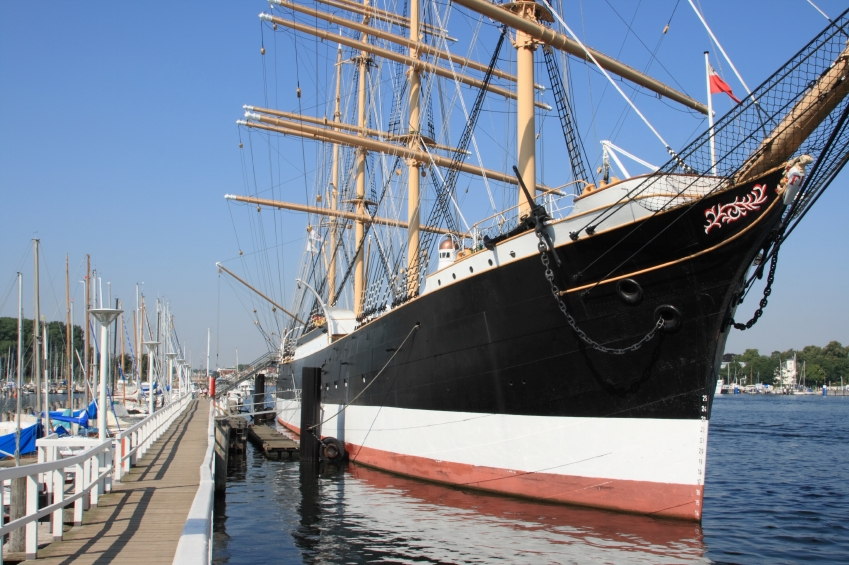 The influential maritime publication, Lloyds’ List, has again weighed in on the application of the Jones Act to the noncontiguous domestic trades of the United States – namely those domestic trade lanes involving Alaska, Guam, Hawaii and Puerto Rico.

The Lloyds’ List article, “The pros and cons of the Jones Act”, was published on Monday, July 8, 2013, and written by Mr. Tom Leander, Editor-in-Chief for Asia, who is based in Hong Kong.

Earlier this year Mr. Leander penned an editorial, “Made in America,” that was published on January 4, 2013 and addressed the U.S. build requirement of the Jones Act in the context of the noncontiguous trades. Mr. Leander concluded his January editorial saying, “Any action that weakens the protectionism of the Jones Act will ultimately be to the long-term benefit of U.S. shipping,” which we agree with.

In his current article, Mr. Leander covers the various reports that have been released this year regarding the noncontiguous trades and assesses the current state of the Jones Act debate, focusing on Guam and Puerto Rico.

Mr. Leander presents a good roundup of the news for the first half of this year 2013, and gives the reader an excellent sense of the continuing Jones Act controversy.

We certainly hope to provide Mr. Leander with more Jones Act developments during the second half of 2013 for him to cover.

Although that perennial US protectionist chestnut, the Jones Act, is rarely far from controversy, this year has witnessed an especially lively domestic Jones Act debate.

However, non-contiguous US states — Alaska, Hawaii, Guam and Puerto Rico — have been pushing for partial exemption from the Jones Act, arguing that the Act penalises their citizens because the cabotage requirement raises the prices of goods.

In return, the benefits of the law to shipbuilders and Jones Act shipping companies are minimal in the non-contiguous states.

The Hawaii Shippers Council, a business league representing cargo interests, put forward proposed legislation in 2010 for a partial exemption for these states, calling for shipowners in the US to be allowed to buy foreign-made vessels for coastal shipping.

There is strong support in Guam for a non-contiguous exemption from the US shipbuilding requirement.

Guam’s main newspaper, the Pacific Daily News, has published five opinion pieces supporting an exemption, including one by the majority leader in the Guam legislature. The newspaper itself supported the exemption in an editorial.

Two important studies involving Puerto Rico have focused on the Jones Act and its effect in the first half of 2012. The first was a long-awaited study by the General Accounting Office of the US Congress, released in March, which was requested by Puerto Rico’s resident commissioner Pedro Pierluisi.

Although Jones Act detractors hoped that the independent study would support efforts to change the law or even repeal it, the results were inconclusive.

Shippers in the study said they believed that vessel service was satisfactory from Jones Act operators, but also thought that the Act led to higher pricing and that opening trade between Puerto Rico and the mainland US to non-US operators would increase competition and lower prices.

Some Puerto Rico business operators said they avoided buying from US suppliers because the Act led to higher prices, particularly of commodities such as animal feed, fertiliser and oil.

Also in late May, the US Maritime Administration released a study, the Economic Importance of US Shipbuilding and Repairing Industry.

Critics of the Jones Act frequently say that the law has in effect destroyed deep-draught, ocean-going ships.

The study — using data from 2011 — does show that the survivors in the US shipbuilding industry create a direct economic benefit of 107,240 jobs and total benefit, including jobs in business related to shipbuilding, of 402,010 jobs providing $23.9bn in labour income.

The industry, according to the study, adds $9.8bn to the US economy in direct impacts and has a total impact of $36bn.

Politicians on both sides of the aisle in the US Congress will see those numbers as an indicator of how many votes they stand to lose by modifying the Jones Act to allow purchases of foreign ships for US cabotage.

Expect the debate to rage on — but with little action, for now.