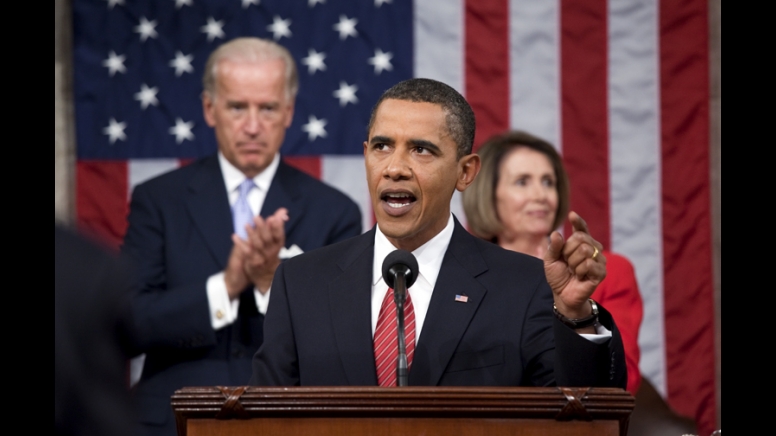 The most important poll out last week got relatively little attention. It’s important because it reveals why the Obama recovery has limped along for four and a half years—and could slip back into recession in the coming months.

President Obama is out on the stump, yet again, scolding business and complaining that businesses need to be spending some of that cash they are sitting on, hiring more people, and paying workers higher wages.

President Obama and Senate Majority Leader Harry Reid have both said that increased government spending and higher taxes are the best way to achieve those goals. Reid said $1 trillion in new revenue would be a good start.

Is this planned business spending and investment in response to the Obama “pivot” to economic policy?

Um, no. The survey asked what small businesses were planning to do with the additional money they will have now that the employer mandate has been postponed for a year.

In other words, given a mandate reprieve for one year, small businesses plan to send the newly freed-up money investing, hiring and paying better wages—all the things Obama keeps begging them to do.

But if they are willing to engage in all of these economic growth-stimulating activities with a one-year reprieve from the ObamaCare mandate, what might they be willing to do if the employer mandate were repealed?

The economy might ratchet up to the normal levels of post-recession economic growth, rather than the economic creep that has been so devastating to low-income workers.

Barack Obama has imposed more taxes, mandates and regulations on businesses than any other president in history—with the possible exception of FDR. And yet he and his economic team are bewildered why the economy remains sluggish.

The irony is that this one-year, mini-burst of economic growth won’t be because of anything Obama has done, but of what he didn’t do—enforce his employer mandate.

Merrill Matthews is a resident scholar at the Institute for Policy Innovation.  You can read more from IPI on their wesite at www.ipi.org.