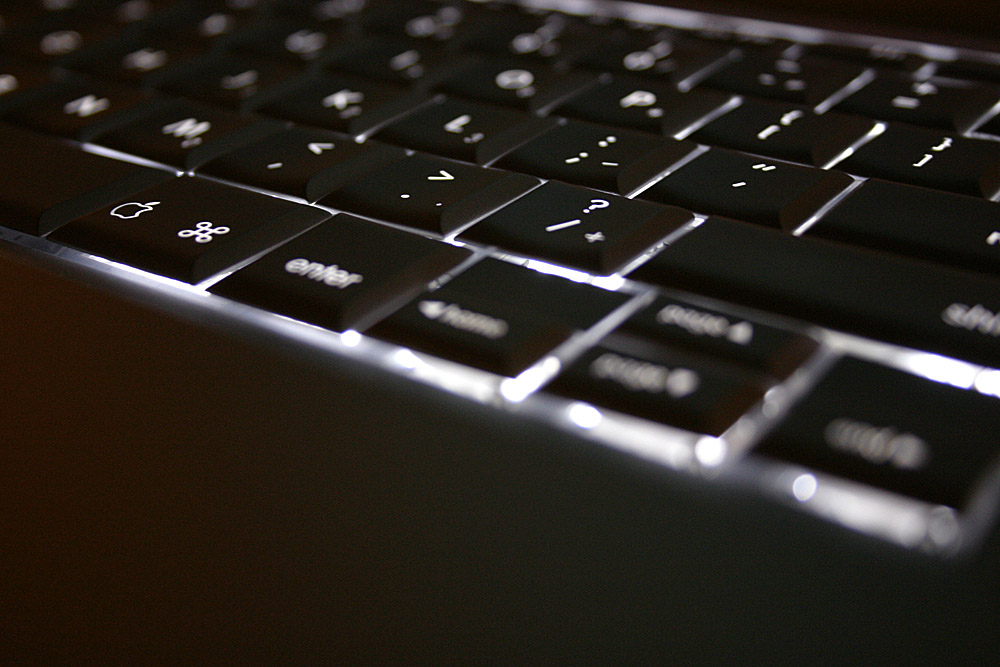 In 1998 the Internet was still just emerging. Even those on technology’s cutting edge could barely predict its near-term promise, much less see decades into the future. And yet, the pro-tax crowd could not wait to muscle in on the Internet to get a piece of the action, a pro-tax cyber mafia demanding a cut for government. Several jurisdictions began to tax Internet access, or to contemplate laws that would demand an extra tax if you made a purchase online.

So legislation to place a permanent ban on Internet access taxes and to make illegal multiple or discriminatory taxes online was introduced in Congress. Those who wanted to loot the Internet immediately objected and carved down the permanent ban to three years. Between then and now the ban has been extended a couple times, ultimately carving out various states so they could continue their taxing ways. The current ban expires in November of next year.

Fortunately, a bipartisan group on Capitol Hill is already drawing a line in the sand—this time a permanent line. House Judiciary Committee Chairman Bob Goodlatte and Rep. Anna Eshoo introduced the Permanent Internet Tax Freedom Act in the House, following the introduction of its Senate counterpart by Senators Ron Wyden and John Thune. The Act would make permanent a ban on Internet access taxes across all jurisdictions and prohibit multiple or discriminatory taxes online.

For 15 years the country has had a policy of keeping the Internet free of multiple or discriminatory taxes, because. taxes are already being paid on the infrastructure that is delivering broadband. Thus, taxing access is merely a multiple tax, and hence discriminatory.

Today, we also have a clear national mandate to expand broadband use. The addition of discriminatory taxes online would drive down online purchases, and additional access taxes would decrease adoption of broadband. On the other hand, permanently wiping out the many exceptions made to the ban over the years would eliminate discriminatory access taxes, which will encourage broadband adoption.

Congress has a clear choice: Make complete and permanent the ban on Internet access and multiple or discriminatory taxes online, encouraging broadband access and e-commerce, or turn away from that national priority and allow the pro-tax thugs the chance to loot our digital future.