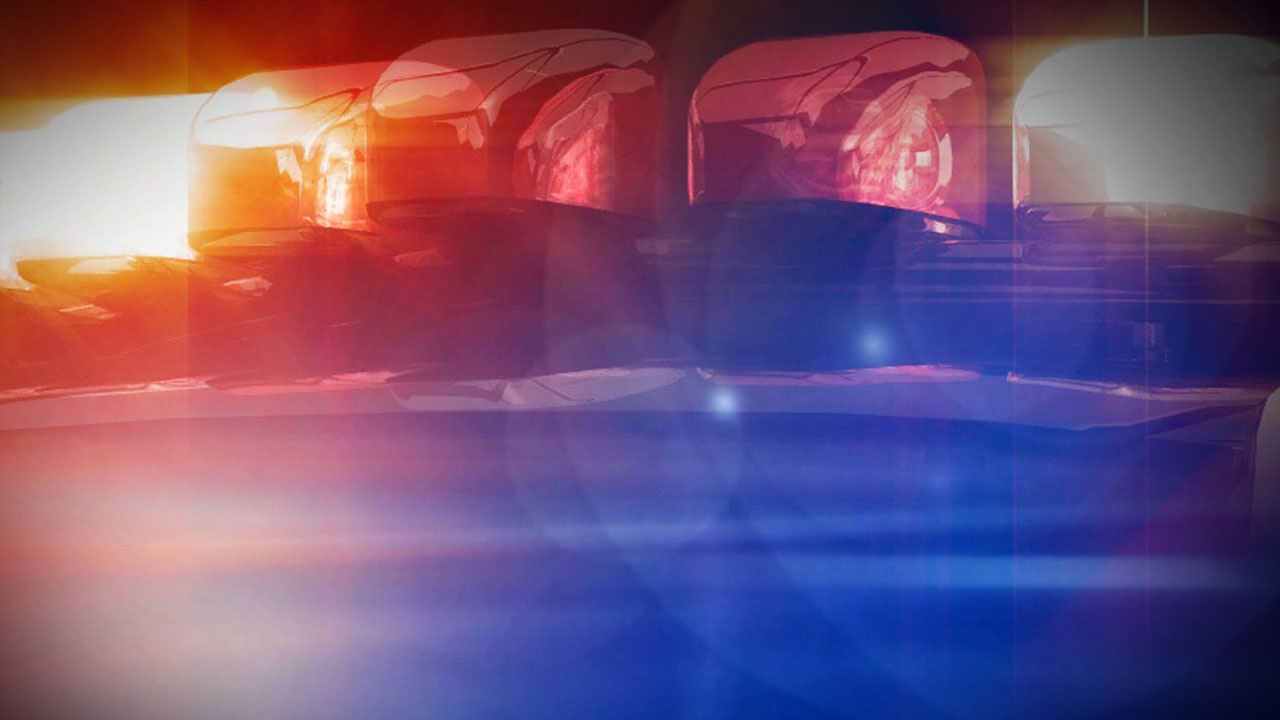 Responsible for representing one of the largest police unions in the nation, the president of the State of Hawaii Organization of Police Officers, Tenari Ma’afala, tells Keli’i Akina that his role is more than a negotiator of contracts.

Ma’afala says he is called to be a model of good character and a true servant-leader.  Despite his emblems of authority, including a badge, rank and weapons, Ma’afala insists that the most important resource he has is his love for other people, whether the men and women on the police force or those individuals who must apprehended and arrested.

One measure of the stress that police officers face, according to Ma’afala, can be seen in the fact that less than 350 officers are routinely on duty on Oahu at any one time to monitor and protect an island community with a population of over 1 million.

Ma’afala describes leadership that is willing to go above and beyond to serve uniformed and civilian members of Hawaii’s police forces who daily face extreme stress which impacts their lives and their families. View the entire interview here: