It Is Time To Act Like A European Welfare State 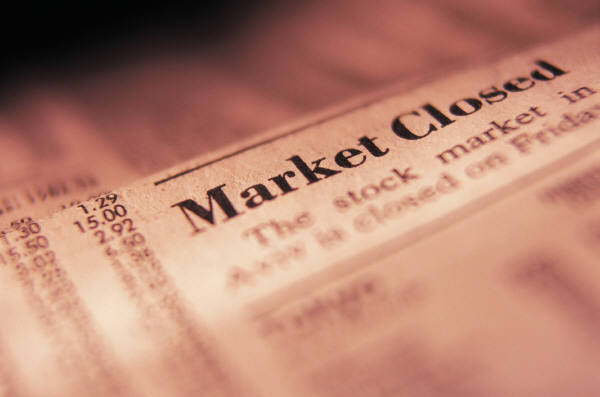 For years various politicians have warned that following the public policy decisions of European countries too closely would take us down a path to becoming a European welfare state. But following the lead of one European country now would likely help the U.S. move towards a healthy, freer, growing economy.

After years of watching companies flee the country, or at least consider it, the United Kingdom has begun aggressively reforming its corporate tax code by lowering its corporate tax from 28 percent to 24 percent. By 2015 that rate will drop to 20 percent for an overall tax rate decrease of nearly 29 percent. But the Britons didn’t stop there. They have also exempted foreign earned profits from almost all U.K. taxes.

The result is that companies are returning to the U.K., while others from all over the world, including from the U.S., Switzerland, Italy and China, are relocating to Britain. This corporate immigration wave is 80 percent larger than it was in 2009.

Meanwhile, the U.S. has taken a decidedly different approach. The 40 percent U.S. corporate tax rate, a tabulation including state and local taxes on average, remain the highest in the world.

Congress cannot bring itself to lower the rate on foreign-earned profits for even a limited time, which would encourage companies to “repatriate” money from their overseas operations, even if a condition were that the capital had to be put to work in the U.S. And current attempts at tax reform have been slow, with many believing tax reform is dead for this Congress.

As we wrote previously, “Probably no single act of Congress would have a more beneficial impact on the U.S. economy than the right kind of fundamental tax reform.

Now, of course, there are differences of opinion about exactly what the “right kind” of tax reform would be, but if it’s designed to encourage businesses to invest and create new jobs, it pretty much has to 1) free up new capital for companies to invest in job creation and 2) give corporations a reason to repatriate their stranded overseas profits.”

The U.K. is following that formula, and the results are obvious. By 2015 the country will have a corporate tax rate that is literally half of that in the U.S., plus their overseas profits will be free of any additional U.K. tax added to the taxes already paid in the country where the income is earned.

The U.S. is losing companies to other countries and losing investment as corporations leave their overseas profits parked abroad for investment there, all while we struggle with an anemic economy.

There is a solution, and it’s proven to work. Now it is time for Congress to get to work and pass real tax reform.

Bartlett D. Cleland is a Resident Scholar at the Institute for Policy Innovation. Read more at www.ipi.org.