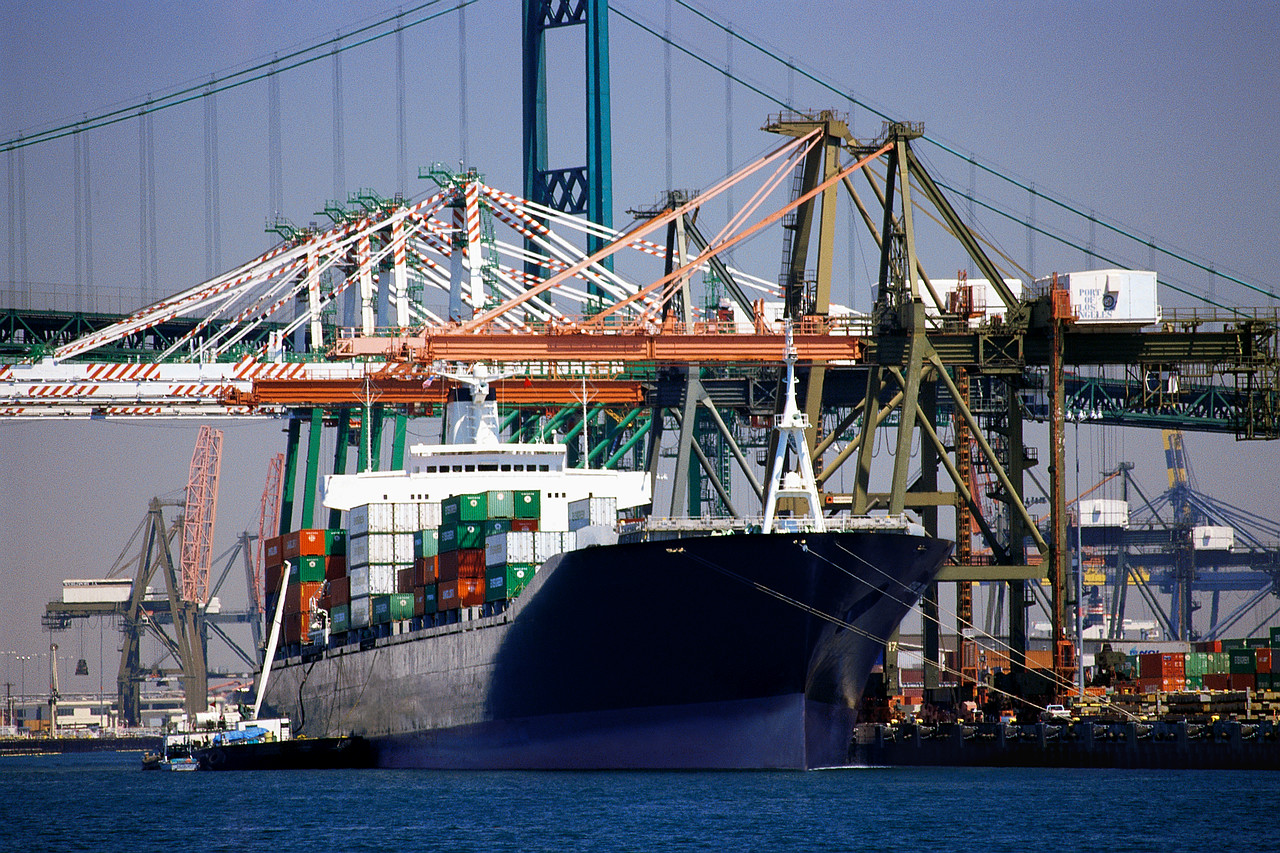 The respected authority Drewry Shipping Consultants Ltd. in their Container Insight Weekly (WK-46) published November 17, 2013, called the Jones Act “an increasingly expensive luxury” and validated Hawaii Shippers’ Council (HSC)’s estimates that U.S. shipbuilding costs are 4 to 5 times that for building a comparable ship in South Korea or Japan which was published on November 7, 2012.

The Drewry comments were prompted by the recent order placed by Matson Inc. with Aker Philadelphia Shipyard Inc. for a pair of 3600 twenty-foot equivalent unit (TEU) capacity containerships for delivery in 2018 for the astounding price of U.S. $ 209 million apiece.  Drewry says, “comparable sized vessels could be built in Asia today for less than a fifth of that price.”

Drewry believes, “US consumers will, no doubt, be concerned at the increasingly high price of protecting US domestic or coastal traffic for US flag ships only.”

The Hawaii Shippers Council has been alerting the residents of the noncontiguous jurisdictions to this same message for several years.  The noncontiguous jurisdictions – Alaska, Guam, Hawaii and Puerto Rico – are most affected by the federal cabotage laws because they are completely dependent on ocean shipping for interstate surface transportation and do not have access to other modes of surface transportation such as railroad, road trucking and pipeline.

In their editorial statement under the heading “our view” following the news article, Drewry states, “As the political need for the US’ Jones Act is much diminished, and most of its foreign trade is already carried in non-US flag vessels, there are strong commercial and environmental arguments in favour of its repeal.”

Michael Hansen is the President of the Hawaii Shippers Council and an Advisor to Grassroot Institute on Jones Act and Maritime issues.