Voters are the Winners of Hawaii’s Open Primary Decision 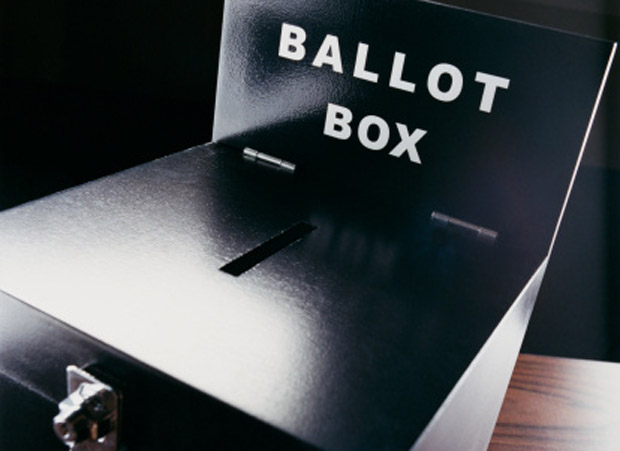 When US District Court Judge J. Michael Seabright upheld Hawaii’s open primaries on Thursday, denying the efforts of the state’s Democratic Party to put an end to the open primary system, he mentioned that the heart of the Party’s arguments were based on, “assumptions about voter behavior that cannot be judged without evidence.” Left unsaid was the fact that, in a state that is the very definition of lopsided political power, this gambit from the Democratic Party of Hawaii (DPH) threatened to take power and influence away from voters in the search for greater ideological purity. Is that really the future of governance in our state?

To be fair, the vast majority of Democrats in elected office—including Governor Abercrombie, who has clearly had quite a bit of electoral success without the benefit of a more rigid primary system—have criticized the lawsuit. Abercrombie even said that it violates the Party’s principle of inclusivity. This makes one wonder why, when even the state’s leading Democrat opposes the challenge, the Party has persisted in the lawsuit, and even after this defeat has not indicated that it will let the matter rest.

The position of the Democratic Party throughout the lawsuit has been that Hawaii’s open primary system, which allows voters to choose which primary they wish to vote in at the time of the election (and without officially affiliating with a party), is an unconstitutional infringement of their right of association. To add a bit of drama to that point, they invoke the election-time specter of the cross-over voter, who votes in the other party’s primary with the sole purpose of influencing the results to his party’s (or his ideology’s) benefit.

Putting aside the question of whether this mainstay of talk radio actually exists in real life—and in numbers that would have a statistically significant impact on an election—the Party seems to be trying to avoid the most obvious part of the conversation: that in Hawaii, where Democrats overwhelmingly dominate every level of government, the primary election is often where the real ideological contest is taking place. By trying to lock voters out of the primary elections unless they’ve declared allegiance to a Party, the DPH was essentially trying to create even harder and more divisive ideological lines among a population of voters that have already proven with their votes that they are overwhelmingly Democrats.

One doesn’t want to be too cynical, but the fact that the DPH decided to take this particular political gamble before an election year where voters will be expressing their feelings on how the current group of politicians has handled tax increases, same-sex marriage, unfunded liabilities and health care makes one wonder if the real targets of the lawsuit were the moderates and rebels in the party ranks.

Fortunately for Hawaii’s voters, this first attempt to close Hawaii’s primaries has failed and real choice will continue even in districts where there is no serious challenge from another party. Lockstep ideology is no way to address Hawaii’s economic or education woes. In fact, that’s what usually brings things to a crisis point. Of course, it is possible that the Hawaii GOP (or another party) will at some point challenge the Democratic hegemony, creating more balance and bringing new ideas to our government. And if the DPH continues its efforts to close itself off from Hawaii voters, it may end up being the primary instrument in its own loss of influence.

Malia Hill is the Director of Policy for the Grassroot Institute of Hawaii.