Reform is Just a Word, in Taxes as in Health Care 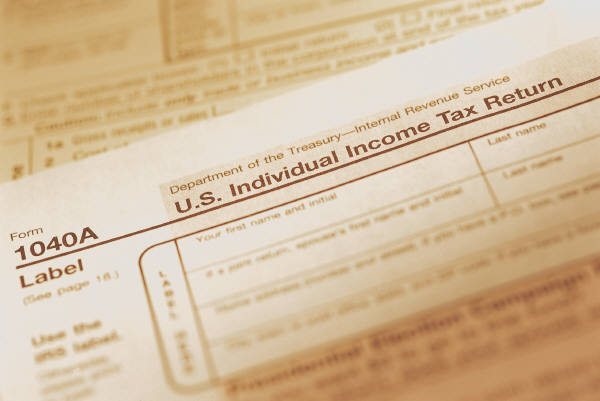 President Obama’s health care “reform” disaster provides a “teachable moment,” as the president likes to say: “Reform” is just a word—it’s the details that determine whether a particular reform makes things better or worse.

House Ways and Means Committee Chairman Dave Camp has decided to postpone his long-promised tax reform bill. While this was disappointing news for a tax reform nerd like me, given a few of the details of the proposal that leaked out, maybe it’s a good idea to postpone talk about tax reform until we remember why we would be doing it in the first place.

Just because a tax bill has the word “reform” in the name doesn’t mean that it’s going to magically stimulate economic growth or lead to more job creation. It could actually make things worse.

But if the word “reform” is not in itself a magic elixir, what exactly about tax reform has the potential to improve the economy?

Companies currently are sitting on enormous cash reserves—some of the highest in history—but are not investing that cash beyond whatever level of investment is necessary to sustain their business.

The purpose of tax reform should not be to simply add more cash to that pile on the sidelines.  Rather, it should be to give companies a reason to invest that cash in the economy—to incentivize additional investment beyond that which is necessary to sustain a business. In other words, tax reform must encourage additional marginal investment.

And that only happens if the reform increases the net after tax rate of return to capital in the economy—makes it more profitable to take the risk of additional investment, in other words.

Now, you can raise the after-tax rate of return to capital through tax reform by reducing tax rates on capital. You can do it without tax reform, too, by implementing an investment tax credit and broadening the ability of businesses to deduct expenses, for instance.

But a leaked detail of the Camp bill suggested that the proposal would eliminate some deductions for businesses and force them to use depreciation instead. That goes in the opposite direction of using tax reform to encourage businesses to make that additional marginal investment.

Tax reformers need to keep a clear vision of what they’re trying to accomplish with tax reform, because if the purpose of the reform is to stimulate economic growth it must increase the after-tax rate of return to capital—otherwise, reform could actually make things worse.