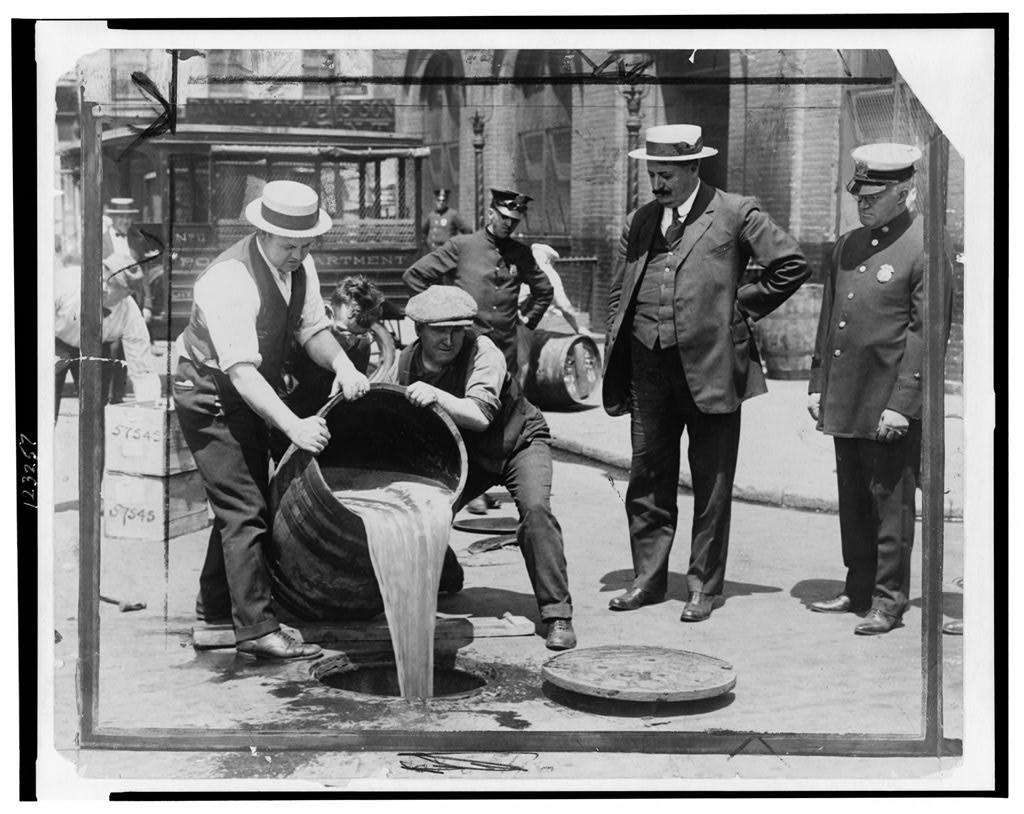 It is a simple fact of life and writing that it is easier and more entertaining to criticize than to praise. To some extent, that might be due to the fact that there is just so darn much out there that is worthy of criticism. Plus, praise can be dull. Necessary. Wonderful when it occurs. But still dull. Perhaps it comes from the same part of human nature that causes us to slow down and peer at car crashes. (Or, if we’re the rigidly disciplined type that doesn’t do that, the part of human nature that you steadfastly try to ignore, even as it screams at you to take a quick peek as you crawl past.) And yet, when you’re focused on political change, it starts to feel like your primary mode of existence is “complaint.” And the fact that you’re constantly complaining leads to a sense of frustration—will things ever really change?

Which brings me to this column. Because we’re now fully engaged in the Christmas season, I started to get into the spirit of things and decided that this week I was going to focus on some good news rather than bemoaning the state of things. So I began to look around for some subject of optimism and …

There was the Obamacare roll out. Definitely nothing to work with there.

The ongoing fight between anti-GMO activists and our state agriculture industry. Also not full of hope at the moment. Despite the petition from Hawaii farmers that politicians stop and think about the consequences before getting swept up in the orchestrated hype, county after county is jumping on the bandwagon, and the activists have now set their sights on Maui.

The Jones Act? Alas, most of the good news comes from the other places (like Puerto Rico) that are starting to make some noise about its effects. I’m happy that people in Hawaii are starting to pay attention to how the Act affects our economy, but there’s a long way to go on that issue.

And on and on it went. The Hawaii Congressional delegation still believes that the best way to help Native Hawaiians is through policies of racial division and discrimination. Not only is there the continued effort to try to persuade the President to use back-door methods to enact the Akaka Bill, but recently Senators Schatz and Hirono introduced a resolution that endorses blood quantum qualifications for transfer of a leasehold under the Hawaiian Homes Commission Act.

To be honest, it all kinda bums you out after awhile.

And then, I did find something that gave me hope in the most unexpected way.

This week marked the 80th anniversary of the repeal of Prohibition. And while we may smirk today at the mindset that thought there were social answers to be found in outlawing alcohol, it’s actually an impulse that underlies much of the nanny-ing, “eat your vegetables” legislation we see today. And more forgivable in some ways. The Temperance Movement was concerned with the criminality and health problems that seemed so clearly associated with alcohol consumption. Prohibition was going to save us from ourselves, make us healthier, safer, and so on. And, as with so many well-intended efforts marked by heavy-handed government, the unintended consequences of the law soon had people crying out for its repeal. So far from reducing criminality, Prohibition is generally credited with the birth of organized crime. No one can say whether alcoholism rates truly dropped during the Prohibition era, as the law just made the statistics unreliable. We do know, however, that it did incredible damage to our homegrown wine, beer, and liquor manufacturers. So, let’s just add “causing America to spend decades with little choice in beers other than bland and uninspiring lagers,” to our list of wrongs caused by Prohibition as well.

At this point, you’re probably wondering why I found this so inspiring. It’s simple: Prohibition was repealed. We actually recognized that we had made a mistake and passed a bad law. And, rather than endlessly amending it or otherwise propping it up, we just said, “You know what, let’s take a mulligan on this one,” and undid it. Granted, we don’t seem to have that kind of clarity very often. And we pass all sorts of bad laws on a depressingly frequent basis. But Prohibition gives me hope. Because if we can recognize a bad law, and reverse it once, then we can do it again. Whether we’re talking about Obamacare, the Jones Act, or any of the other items of legislation that hamper the free market or chip away at individual liberty, there’s something wonderful in the possibility that we might just see the light before it’s too late and undo things. And that’s something worth drinking to.