A Closer Look at Unemployment Numbers for Minorities and Youth 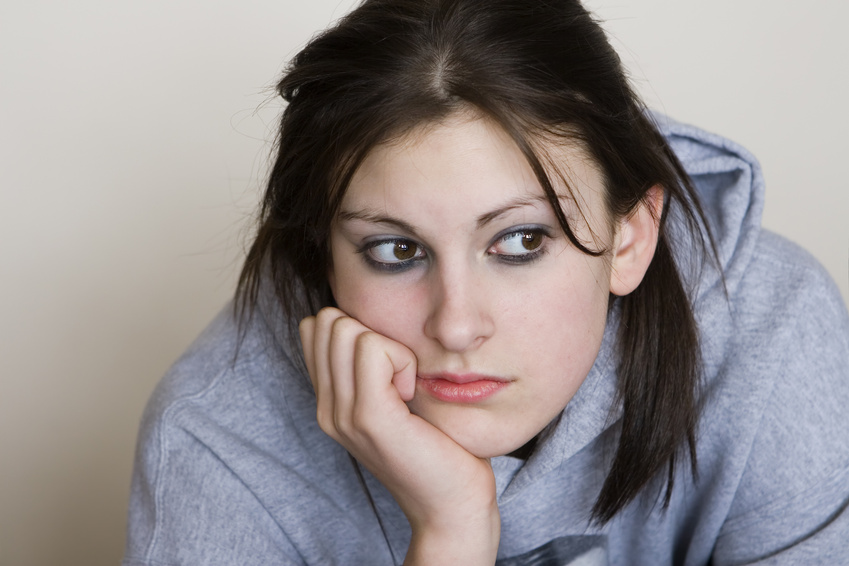 The recent unemployment figures from the U.S. Bureau of Labor Statistics convey a lot of interesting information with regards to minorities and the youth that seldom gets widely discussed.

The national unemployment rate dropped from 7.0 percent to 6.7 percent, which would be considered good news except that the decline was in large part because so many people dropped out of the workforce.

But the most telling number is the Asian unemployment rate: 4.1 percent. In the world of economics, that’s considered pretty close to “full employment,” the term used to describe a situation where virtually everyone who wants a job has one.

The second number is teenage unemployment. Adult men have a 6.3 percent rate and women 6.0 percent, but teenage unemployment is 20.2 percent. Remember, these are people who are looking for work but can’t find it, and one reason has to be the minimum wage.

President Obama and the Democrats are pushing for a minimum wage increase, to around $10.00 an hour. If employers won’t hire teenagers at $7.25 an hour, the current minimum wage, will they be more or less willing to hire them at $10.00?  The answer has to be obvious, even to left-leaning economists.

There are reasons that some groups are generally doing well in this economy and others aren’t, and it often has to do with public policies. If the president is looking for the source of his oft-cited income inequality, he might start there.

Dr. Merrill Matthews is a Resident Scholar at the Institute for Policy Innovation. Read more at www.ipi.org.