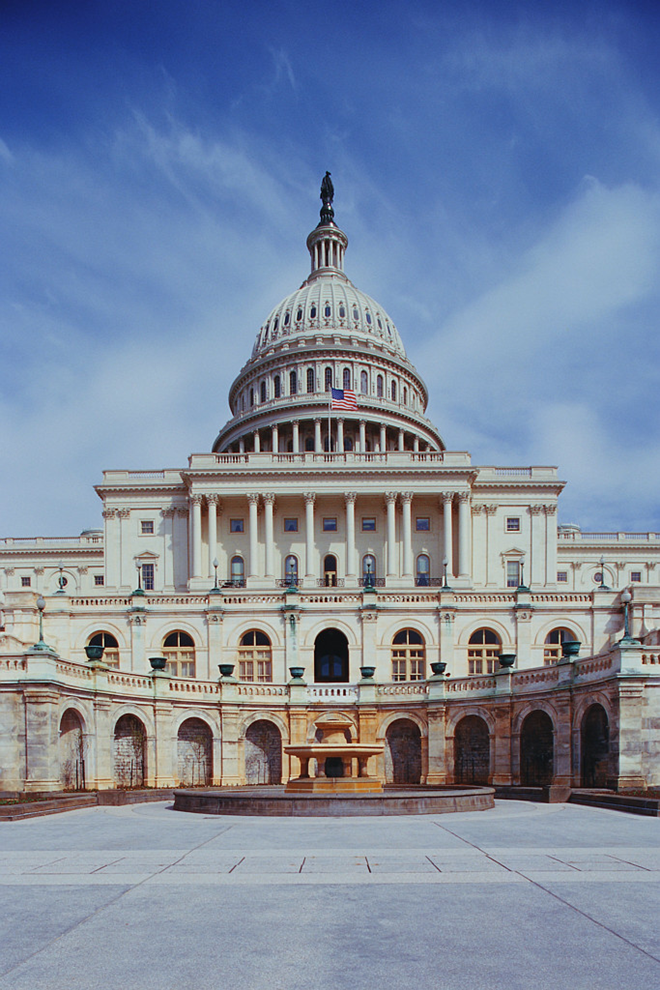 For years people have been told to expect a dismal energy future.  But because of rapid market innovation Americans now can look forward to an abundant energy future.  The U.S. could even become a leading exporter—if Washington gets out of the way.

An energy revolution currently is underway, with increasing supplies and falling prices.  Even more could be done if Washington expanded access to federal lands and waters and freed producers to make best use of what they extract.

Arbitrary restrictions bedevil energy exports.  For instance, natural gas licenses are granted automatically for nations with free trade agreements—in this case Canada and Mexico—but otherwise the review process is lengthy and approval is rare.  Last year Energy Secretary Ernest Moniz announced that he was delaying decisions on a score of applications for political reasons even though the department had already concluded that such exports would benefit the U.S. economy.

The ban on oil is even tougher, with only small amounts being shipped to Canada.  Few licenses have been issued under the law’s “national interest” exception, and none since 2000.

As I point out in my latest Forbes online column:

Forbidding petroleum exports does not make additional oil available to Americans.  Rather, the ban prevents energy companies from saving money.  For instance, it would be cheaper to sell Alaskan crude to Asia and purchase more oil from Latin America.

The export ban also risks halting the increase in domestic energy production.  U.S. oil production is at a quarter century high, but the greatest supply increases have been of crude oil that is “lighter” and “sweeter” than usual.  Most domestic refineries, especially in the Gulf Coast, are designed to handle “heavy” oil.

It is difficult to get the lighter oil to the right refineries, and there are not enough of them.  Creating a domestic glut depresses prices in America, which means they have less incentive to invest more to produce more.

If supplies exceed refining capacity, there will be no incentive for more production.  Maria van der Hoeven, executive director of the International Energy Agency, similarly worried that the export ban “could threaten the economic viability of these new supplies, potentially stopping the boom in its tracks.”

Supporters of the prohibition contend that it helps consumers and reduces foreign dependency.  In fact, exporting natural gas and oil does not increase America’s dependence on foreign imports, but merely reshuffles global supplies.  Today Americans are wasting money on extra transportation costs and failing to collect from higher-priced sales.

Lifting the export prohibition would have little impact on consumer prices.  The ban most directly benefits refiners, who are exporting record amounts of products.  Today a few lucky firms gain billions from an unfair and arbitrary subsidy courtesy Uncle Sam.

In fact, argued van der Hoeven, “American end-users do not benefit from this production windfall since U.S. retail product prices are still heavily influenced by international markets.”  Energy remains a global marketplace.  The best way to reduce consumer prices would be for Uncle Sam to reduce domestic barriers to production and allow international markets to function.  Economists believe that unleashing U.S. exports would have a noticeable impact on the price of  light, sweet crude.

Anyway, trying to artificially hold down prices always has been bad energy policy.  For years below market prices encouraged consumption and discouraged production.

Last month Secretary Muniz expressed the administration’s interest in relaxing the ban. Congress should eliminate energy export controls, or at least make licensing automatic.  Second best would be to streamline the process, with a presumption in favor of granting licenses.  At least the administration should approve applications before it using existing authority.

The energy boom is a great boon for Americans.  Innovative markets have erased decades of rhetoric about shortages and scarcity.  America’s energy future will grow even brighter if only Uncle Sam stops getting in the way.