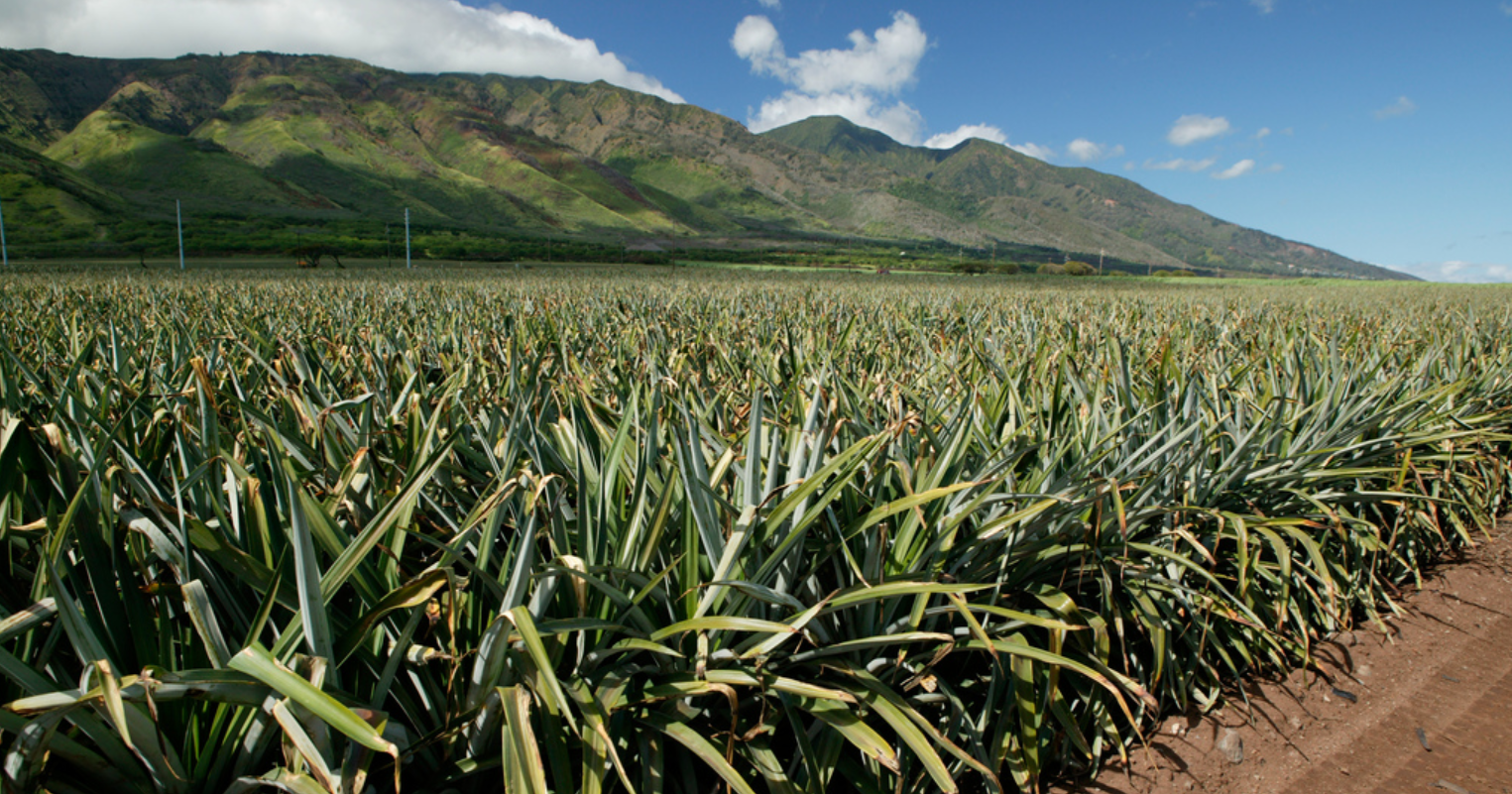 Fact – There is no conclusive scientific evidence that human beings have been harmed by the genetic modification of food crops. Moreover, anti-GMO activists have failed to produce even one peer-reviewed, scientifically accepted study demonstrating any health risk from GMOs.

In spite of these facts, Hawaii agriculture is being forced through a gauntlet of wild-eyed accusations. Anti-GMO leaders have threatened farmers and, in Big Island papaya fields, it appears that some may have acted on those threats. Now these same activists are demanding that Maui County require farmers to submit reams of triplicative (Federal, State, County) pesticide paperwork on pain of thousands of dollars in daily fines levied against any who fall short.

Maui County Council is being asked to pass a bill copied almost word-for-word from an ordinance enacted November 16, 2013 by veto override vote of the Kauai Council. The Kauai ordinance has already landed Kauai County in court. The legislature is now considering HB2506 and SB3058 to strip counties of any authority they may imagine they have over pesticide use and GMO crop production. A lengthy legal opinion drafted by the Kauai County Attorney and released October 31, 2013, outlines the flaws in their bill–yet in both the original and amended versions, the Maui Council is being asked to follow the same ineffectual path towards triple-regulation of agriculture.

In a December 31, 2013 column, former Honolulu Advertiser reporter Joan Conrow describes a conversation with anti-GMO Kauai Councilmember Gary Hooser in which he gives the answer:

“…the movement was orchestrated by mainland groups that funneled in money, expertise, activists and infiltrators, playing Kauai as a pawn in a bigger battle. That’s why Gary told me it didn’t matter if the bill was never enforced — all that mattered was getting it passed.”

This so-called protest movement is really a new kind of ad campaign. Instead of buying ad time on TV, ‘organic’ and ‘natural supplements’ industry leaders abuse the democratic process for their money-making scheme. They are paying local mis-leaders hundreds of thousands of dollars to generate protest hype as an advertising tool to herd consumers into overpriced ‘organic’ stores.

The Star-Advertiser, January 13, 2014 reports Hawaii anti-GMO activists have received over $373,000 in Mainland funding.

How much organic marketing hype is out there? The January 4, 2014 New York Times requires 5,500 words to tell the story of Hawaii County Councilman Greggor Ilagan as he struggles to investigate anti-GMO claims. One-by-one, every single claim is debunked.

Does this ad campaign work? Anti-GMO State Senator Russell Ruderman of Puna, himself the owner of a so-called natural foods store, in a January 22, 2014 Civil Beat column admits: “Today, the biggest driver of organic food’s growth is the desire to avoid GMOs.”

“A. C. Gallo, president of Whole Foods, said … ‘We’ve seen how our customers have responded to the products we do have labeled (GMO-free). Some of our manufacturers say they’ve seen a 15 percent increase in sales of products they have labeled.’”

The Maui Council is being asked to suppress one of Hawaii’s few non-tourism growth industries. It is not the business of government to pick winners and make Hawaii agriculture into losers by participating in a marketing effort designed to benefit multi-billion dollar mainland corporations.

Maui Councilmembers can reject misuse of the democratic process for advertising hype by voting “No” on any version of the Kauai bill.