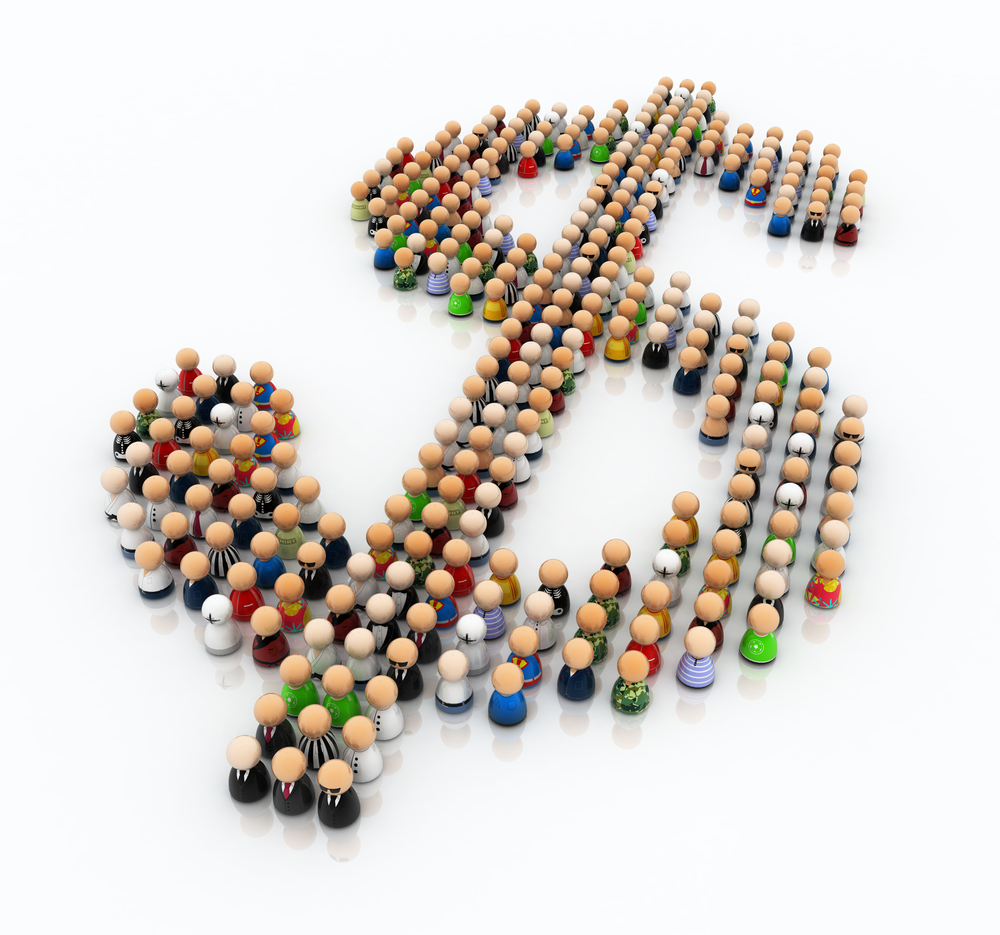 Spurred on by President Obama’s State of the Union address, the minimum wage debate has taken a renewed focus in the Hawaii State Legislature. Both the State House and Senate have introduced legislation[1] that would not only increase the current minimum wage from $7.25 to $10.10, but also would adjust future minimum wages to inflation. In an environment of accelerating cost of living and poverty rates, a push for a minimum wage increase is often seen as a viable solution to address the rising level of social and economic inequality in Hawaii.

Because of the “populist” nature of the debate, facts and empirical evidence are often overlooked. The following provides a brief overview of four key considerations that are not adequately addressed by the legislature and media. Raising the minimum wage will benefit less than 4% of low-income working families. [2]

Proponents of the recently proposed minimum wage increase argue that an increase in the minimum wage is needed to help the working poor, whose purchasing power has largely diminished over the last decade. Despite the noble intention of the Hawaii legislature, careful examination should be given to the impact that a proposed raise would have on the working poor.

According to the Hawaii Department of Labor[3], a total of 14,303 individuals earned $7.25 or less in 2012. If this statistic is adjusted for teenage and part-time employment, the total number of individuals who are working full-time and who are most likely supporting a family amounts to approximately 3,700.

According to the United States Census Bureau Supplemental Poverty Measurement statistics, 231,000 individuals in Hawaii lived in poverty in 2012. This means that, although the intent of the proposed minimum wage raise is to help the working poor, the facts indicate that the proposal will only benefit less than 4% of low-income working families[4]. The current proposed minimum wage raise increases the costs of low-skilled labor by 39%.

There is an overwhelming consensus among leading economists that, historically, government mandates to increase the minimum wage raises have resulted in increases in the cost of low-skilled labor without any improvements in productivity. Currently, Hawaii employers pay a total of 12 percent in payroll taxes, which includes taxes for social security, Medicare, as well as federal and state unemployment contributions. This means that a $1 increase in the minimum wage actually increases the cost of labor for employers who employ minimum wage workers by $1.12. Under the current proposal, the minimum wage is increased from $7.25 to $10.10 in a three year period. This means that the annual full-time costs for low-skilled labor (40 hour workweek) will increase by $6,642[5], which represents a 39% increase. Since this is such a large increase, it remains to be seen how the businesses and industries that predominately employ minimum wage workers will be affected.

According to economic theory, large increases in the cost of labor without offsetting increases in productivity could lead to either higher prices of goods and services or reduced employment. However, since minimum wage workers represent such a small proportion of Hawaii’s labor force, it is reasonable to assume that the adverse economic effects of the minimum wage raise will be limited to certain specific businesses and industries.

The biggest contributor to this accelerating poverty growth rate is the relatively high cost of living in Hawaii. On average, Hawaii residents pay a greater proportion of their household income on food and rent in comparison to mainland residents. In the last decade, the cost of food and rent has consumed a growing proportion of household income, effectively reducing the purchasing power of all households in Hawaii.

It is evident that minimum wage workers are more affected by their reduced purchasing power. However, this also indicates a broader policy problem that is beyond the scope of the current minimum wage debate. If the legislature is serious about fighting poverty in Hawaii, a more comprehensive discussion is needed. Such a discussion should include a thorough review of the state’s failed housing and development policies and the economic effects of the Jones Act, as well as an analysis of Hawaii’s regressive tax structure. Table 1. Food and Rent as a percentage of Median Household Income (2000-2011)

Conclusion
Although the proposed minimum wage increase is seen as a viable solution to poverty and inequality, the evidence indicates otherwise. An increase in the minimum wage would accomplish no more than to increase benefits for a handful of low-income working families at the expense of teenage workers and small business owners. The one thing that the minimum wage proposal does accomplish, however, is to effectively divert the political narrative away from the real causes of poverty and inequality in Hawaii.

[1] SB2609 and HB1623.
[2] According to the Department of Taxation “Income Patterns in Hawaii” 2005 report, a total of 109,869 joined and head of household tax returns were received with a combined income of $50,000 or less. The less than 4% figure is derived from dividing the 3700 estimated head of households that are currently earning $7.25 or less by the 109,869 of estimated low-income working families (less than $50,000 combined income).
[3] Department of Labor and Industrial Relation. Testimony: SB2609, January 30th,2013.
[4] US Census, Supplemental Poverty Measure.
[5] Annual Cost of Full-Time Labor – Proposed Minimum Wage Raise [6] Sabia, Joseph and Burkhauser, Richard (2010). “Minimum Wages and Poverty: Will a $9.50 Federal Minimum Wage Really Help the Working Poor?” Southern Economic Journal. Page 594.
[7] Supplemental Poverty Measure, US Census Bureau.
Paul Harleman is the Budget Director of the Senate Minority Research Office and a longtime Grassroot Institute contributor.