Grassroot Testimony in Support of GET Exemption for Food & Medical Supplies 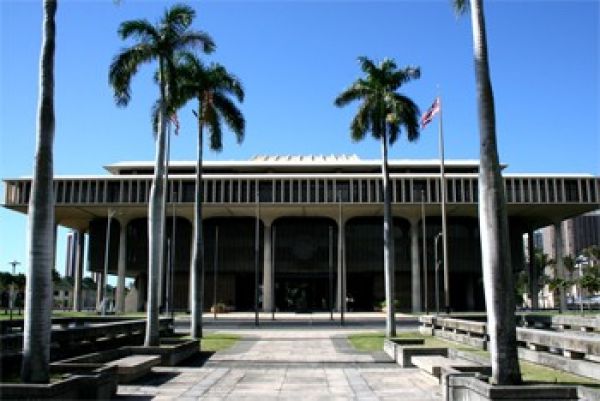 RE: SB2169 RELATING TO FOOD AND MEDICAL SERVICES In Support

The Grassroot Institute of Hawaii would like to offer its support of SB2169, which would provide an exemption from the general excise tax for food and medical services. It has been a goal of this body and of the Grassroot Institute to relieve the burden that the high cost of living in Hawaii places on the working men and women of our state. With the average Hawaii family of four paying more than $1000 dollars per month on groceries—nearly double the national average—this bill represents real and immediate relief for thousands of Hawaii citizens.  It is estimated that, if passed, this bill will save the average working family in our state approximately $450 per year. For many families, that $450 is the safety net needed to overcome an unexpected expense, such as a car repair or a way to pay the bills during a difficult phase of employment. Moreover, this bill accomplishes the goal of helping working families in a much more immediate and effective way than tax credits or other programs. It is well known that sales taxes on food, groceries, and medical services represent a larger share of income to lower and moderate working class citizens. This bill will go directly to reducing that financial strain. Furthermore, it is to be expected that the money saved will be put back in to the Hawaii economy, helping our businesses as well. This bill is narrowly drawn to affect only food consumed at home (and in certain charitable settings), and by passing it, Hawaii would join the 32 other states that also exempt food from sales taxes. Other efforts to make a real difference in helping Hawaii’s working families, such as tax credits or an increase in the minimum wage, will have scattershot results at best. This is one of the few proposals before the legislature this year that promises to have a direct, fair, and widespread effect on the well-being of Hawaii’s citizens. Grassroot Institute of Hawaii looks for free market solutions that would strengthen our state’s economy while remaining responsive to the needs of our citizens. It is our opinion that SB2169 fits these goals admirably by reducing a tax that creates a disproportionate burden on the low-income and working families of our state. Thank you for the opportunity to submit our testimony.