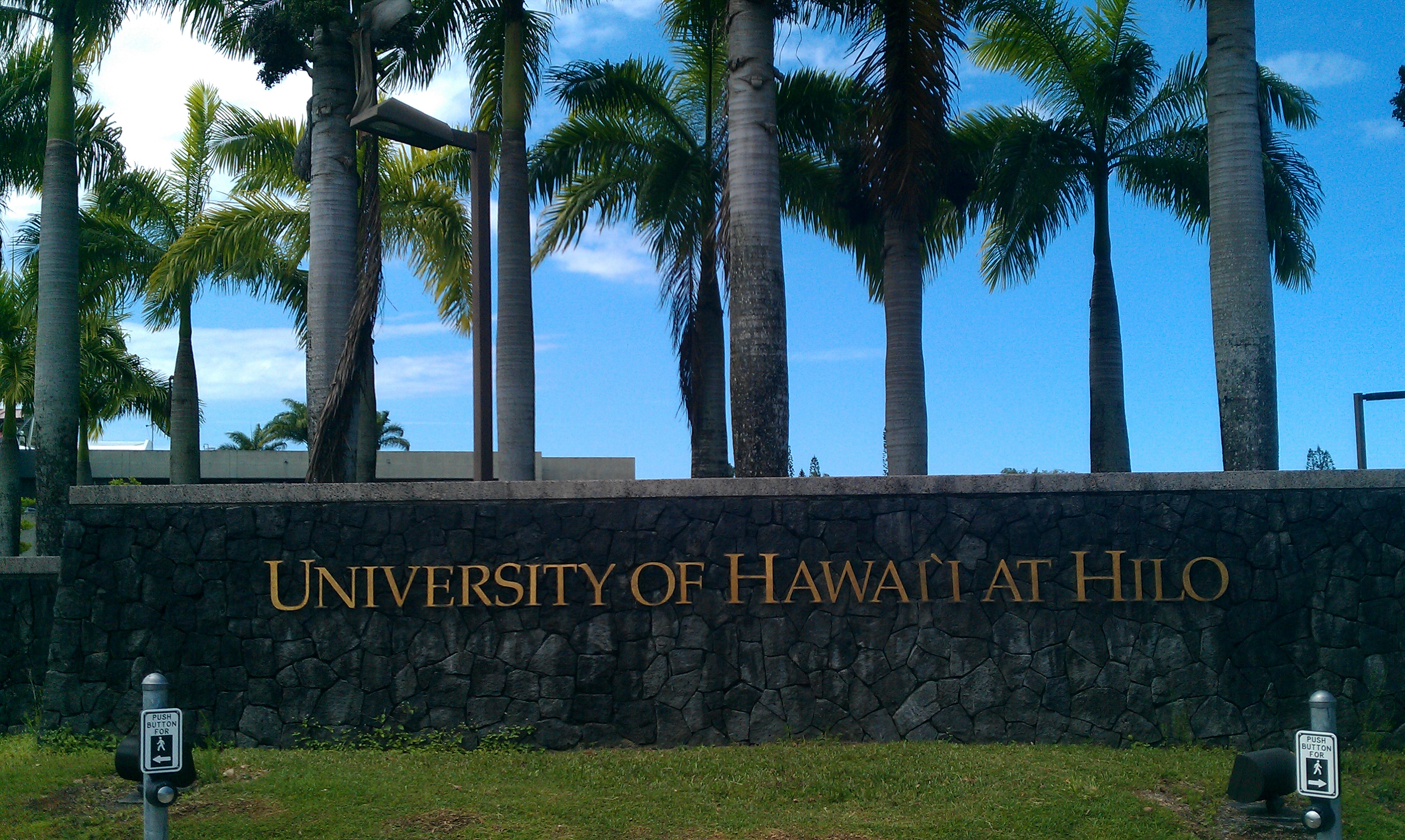 In this week’s video, Grassroot President Keli’i Akina interviews Greg Lukianoff, President of the Foundation for Individual Rights in Education (FIRE). The issue of free speech on campus has gained attention in Hawaii recently, following a controversy over the right of students to distribute copies of the Constitution on the campus of UH Hilo. Speaking with Dr. Akina, Mr. Lukianoff  described the changes that have taken place in the campus free speech movement over the last several decades. Distinguishing between free speech and a more general appeal to the First Amendment, Mr. Lukianoff described the free speech right as fundamental to the exchange of ideas. With modern campus censorship often used as a weapon to silence dissenting or diverse points of view (which, in a college setting, often describes more right-leaning or centrist positions), the work of groups like FIRE is key to keeping liberty alive at our colleges and universities. Watch the interview below or at: http://youtu.be/m3k8QaLhlRE.