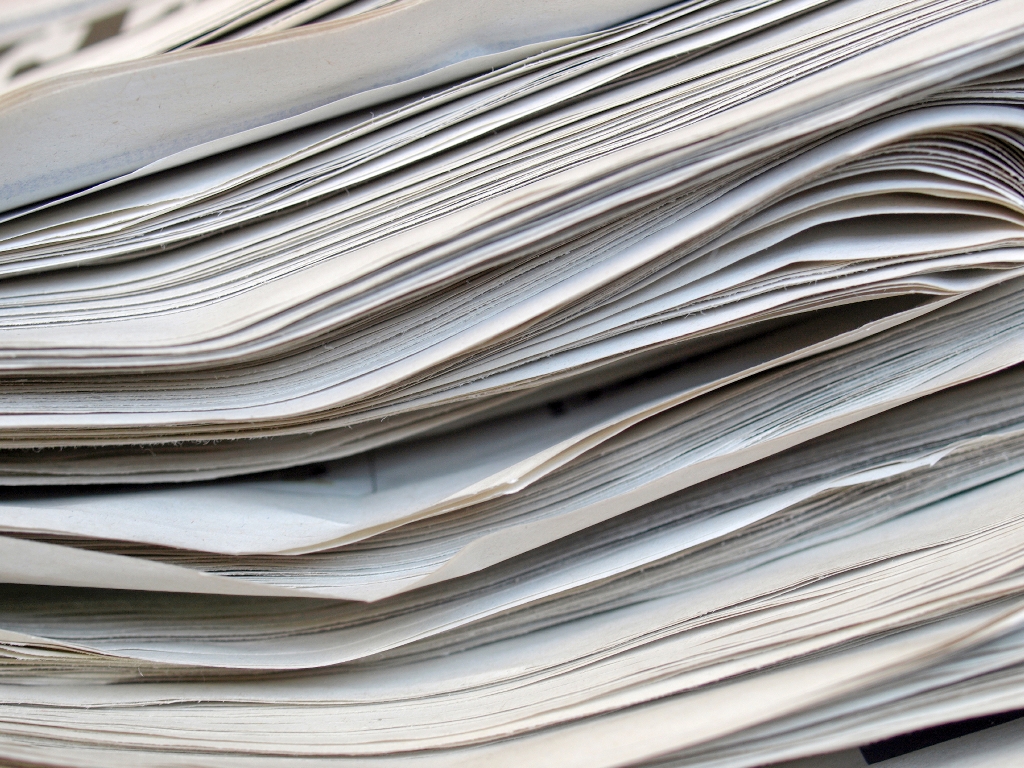 Republicans took back the House of Representatives after the Democratic Congress passed two major pieces of legislation, the Dodd-Frank financial reform and the Affordable Care Act. Both laws are a prime example of the abuse of the word processor—thousands of pages of meandering legalese that are full of unintended consequences. In the case of the Affordable Care Act, the Congress tried to throw into the law every pet idea and project they could think of. In the case of the Dodd-Frank reform, Congress was like a blind man with a shotgun, firing in all directions, but never hitting the target. As long as we continue to abuse the word processor and pass thousand-page laws, we will continue to damage the economy. Good legislation should be like a rifle shot. As Robert DeNiro says in the movie “The Deer Hunter”, one shot is what it’s all about.

Lloyd Lim regulates health insurance in the State of Hawaii as the Health Branch Administrator of the Hawaii Insurance Division within the Department of Commerce and Consumer Affairs.  He has a B.A. from Columbia University, a J.D. from UCLA, and an M.B.A. from the University of Hawaii. He also holds the Chartered Property and Casualty Underwriter designation.