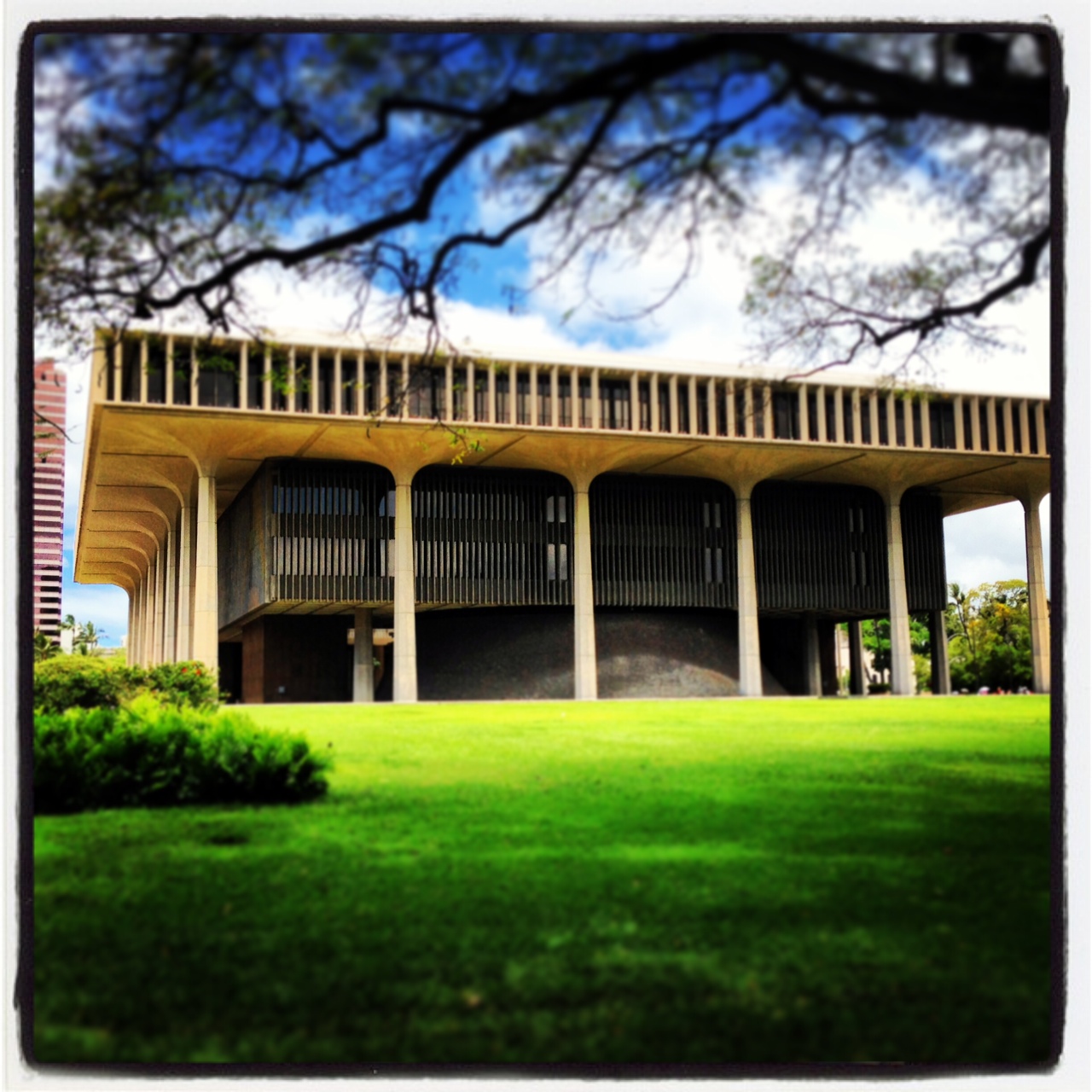 HONOLULU, Hawaii—March 10, 2014—The effort to improve Hawaii’s economy has taken an important step forward with the introduction of a series of resolutions supporting a limited exemption to the US-build requirement of the Jones Act. House Speaker Joseph Souki (D) was among the group who introduced HR 113 and HCR 153, which note that the Act, “disproportionately imposes an economic burden on and adversely affects Hawaii.” The resolution goes on to carve out the specifics of the limited exemption, taking care to refute the claim that the Jones Act is necessary to national defense or effective in protecting the US shipbuilding industry.

“This is a great day for both political cooperation and our economy,” stated Dr. Keli’i Akina, President of the Grassroot Institute of Hawaii. “The Grassroot Institute has long supported Jones Act reform, not only out of principle–for such protectionist legislation reduces our competitiveness and infringes on our liberty–but also out of simple compassion for Hawaii’s citizens and businesses. In cooperation with countless others, including Michael Hansen (President of the Hawaii Shippers Council and an advisor to Grassroot institute), Grassroot has worked hard to educate both legislators and the public on the need for Jones Act reform. The Jones Act is a burden on everyone who lives and works in Hawaii, acting as an invisible tax on every good that comes to our shores. A limited exemption, such as that envisioned by these resolutions, is a tremendous and positive step.”

Dr. Akina continued: “Moreover, we are happy to see that this is an issue that has gained bipartisan support. Not only was Speaker Souki one of the primary introducers, but he was joined by Reps. Ward (R), Brower (D), Cachola (D), Creagan (D), Evans (D) and Kobayashi (D). We also thank Senator Slom (R) for introducing SR 45 and SCR 93, the Senate versions. There should be no question of partisanship when it comes to improving the economy of our state, making it a better and more profitable place to do business and reducing the cost of living for our citizens. It is gratifying to see that this common sense issue is being treated with the gravity it deserves.”