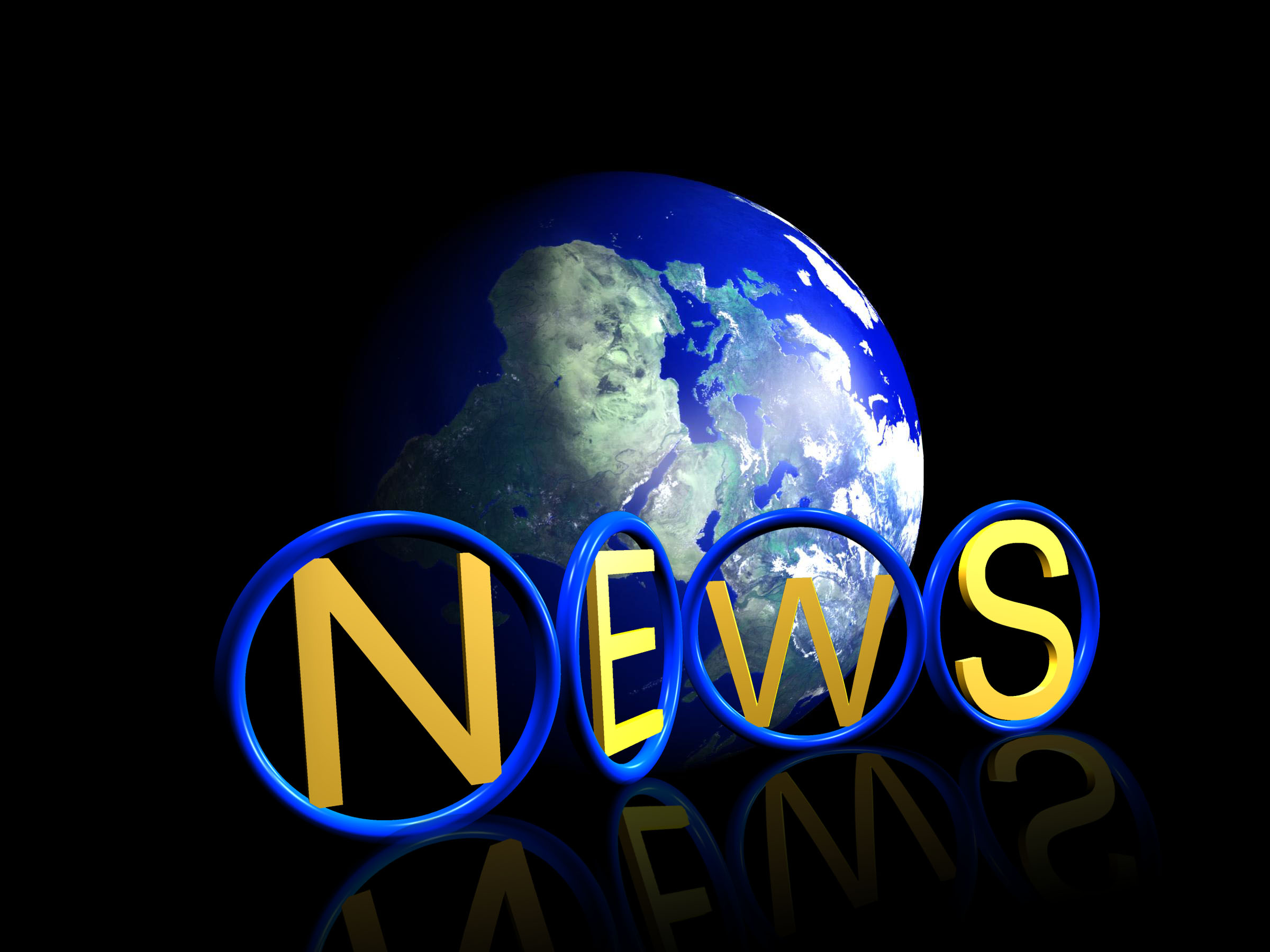 There’s no escaping the seriousness of the state’s unfunded liabilities. This week, Grassroot Institute’s monthly Calabash featured Hawaii State Finance Director Kalbert Young, speaking on the issue of the unfunded liabilities and the state’s legal obligation to pay them. The presentation was featured by local ABC news station KITV Channel 4, which reported on the story. Highlights from the KITV coverage are below, or click here to see the full story.

A little known law passed by state lawmakers last year and signed by Gov. Neil Abercrombie will take an increasingly larger bite out of state and county budgets to help fund health benefits for government workers.

Known as Act 268, the law requires payments to be spread out over 30 years until the Hawaii Employer-Union Health Benefits Trust Fund is fully solvent.

“Act 268 will actually put all governmental employers on that course starting in 2019,” said state budget director Kalbert Young, who led a presentation about the state’s unfunded liabilities Monday at the Pacific Club. The presentation was hosted by the Grassroot Institute of Hawaii, a nonprofit public policy group with conservative leanings.

According to the parameters of Act 268, state and county governments must pay 20 percent of the annual amount needed to fund health benefits for current and retired workers and their families by fiscal year 2015, which begins July 1. Every subsequent fiscal year is then followed by another 20 percent increase until the amount reaches the 100 percent funding level in FY-2019. Once the high mark is reached, payments will continue for the next 30 years.

“There’s very little alleviation from it, so it’s regardless of economic cycles,” said Young.

For state government, the maximum amount of annual contributions is expected to reach $500 million, which will place a tremendous strain on competing programs and initiatives.

“It’s not just the initial measures that will work, it’s the fortitude, or the political will of our leaders to keep going in the right direction and reducing the unfunded liabilities,” said Grassroot Institute president Kelii Akina.

Click here to read the full article or watch the news segment.