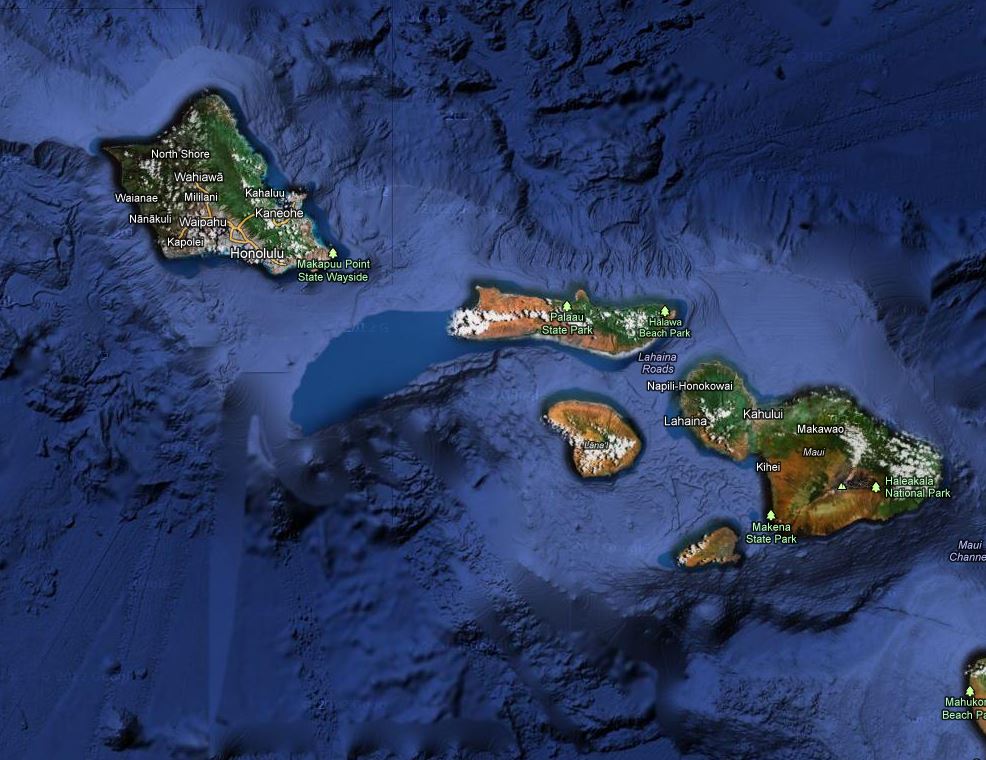 The Grassroot Institute of Hawaii would like to offer its comments on SB 2629, which would require those who engage in lobbying before a special legislative session to file a statement of expenditures with the state ethics commission within 30 days of sine die of that session.

We are deeply concerned about the effect of this legislation on citizen involvement in the legislature—especially as relates to the controversial issues that often give rise to a special session and that are, understandably, the subject of higher public interest. The concern over the activities of large advocacy groups is understandable, but this bill reaches too far in the attempt to address that question.  While the amendment has helped clarify the threshold for reportable spending, we still fear that this threshold is too low in light of the time and expense of even the smallest grassroots citizen effort. In addition, the guidelines on what constitutes lobbying expenditures under the bill are still too vague.

The average citizen should not have to consult with lawyers in order to feel secure expressing his or her beliefs before the legislature during a special session.

We believe that the bill, as written, will have a chilling effect on citizen participation in government when it is most needed—during a special session where pressing or complex issues are up for debate. Participation in the legislative process can be unusual and intimidating for many. To require special filings and requirements in such a case would be sufficient to discourage citizen participation. By stifling citizen action in this way, this bill is actually a barrier to free speech and an active and politically-involved populace.

Grassroot Institute of Hawaii supports transparent, accountable government. However, we believe that this bill is unnecessary, given the infrequency of the event it contemplates, and is detrimental to grassroots participation in government. Moreover, we believe that it infringes upon free speech and thereby undermines the democratic process.