The Correlation Between Minimum Wage Increase and Youth Unemployment 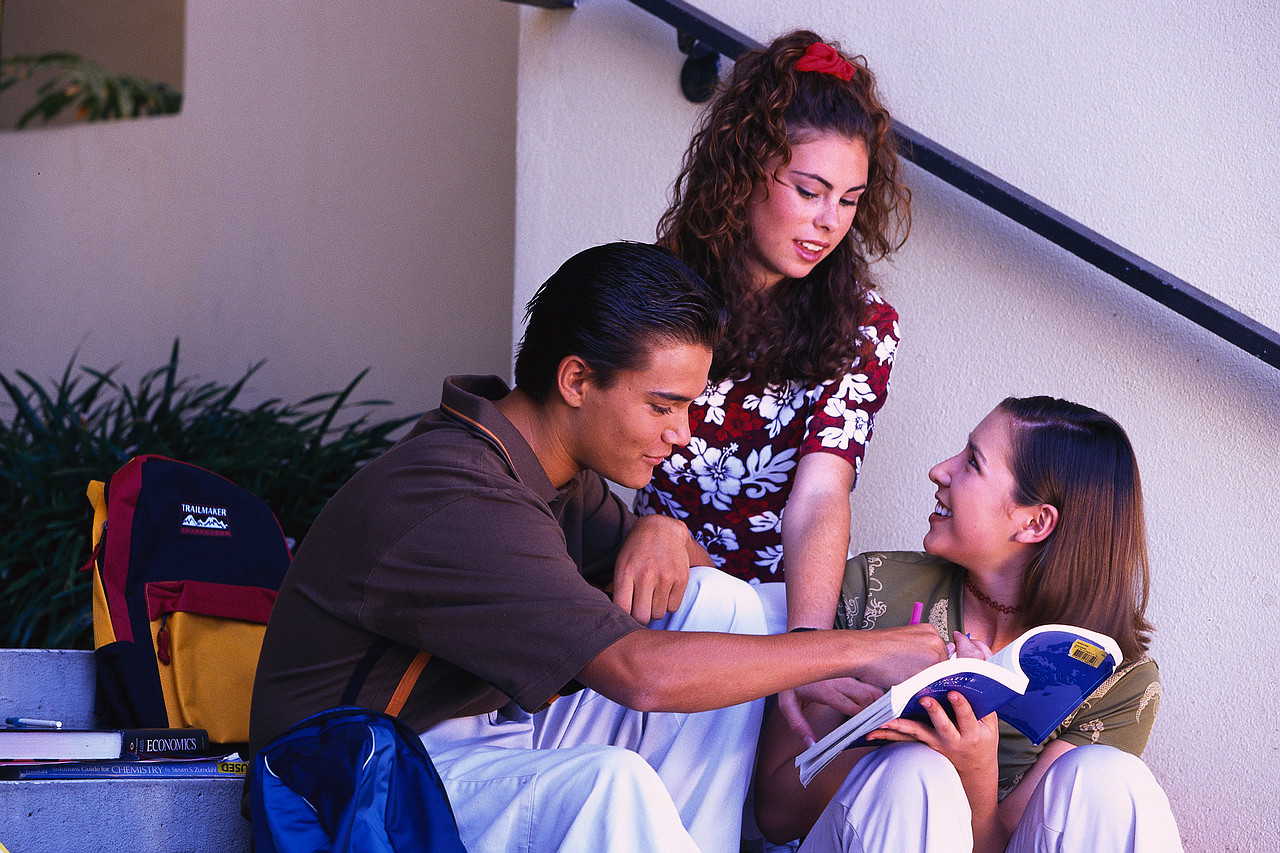 Minimum wage-increase critics assert that arbitrarily hiking the cost of labor has its largest negative impact on the least skilled workers, which tend to be younger people just entering the workforce. If that’s true, we should be able to see some correlation between U.S. minimum wage increases and a rise in youth unemployment—and we do.

Thus there is an identifiable correlation between minimum wage increases and rising youth unemployment. The 1996-7 anomaly is likely explained by strong economic growth, which can mitigate the damage normally caused by bad economic policies.

Now, correlation does not mean causation. There are a lot of factors that affect unemployment and recessions. But the minimum wage-increase/rising-unemployment correlation is so close that dismissing any connection, as Team Obama wants to do, is economic blindness or political spin.

Merrill Matthews is a Resident Scholar with the Institute for Policy Innovation. Read more at www.ipi.org.