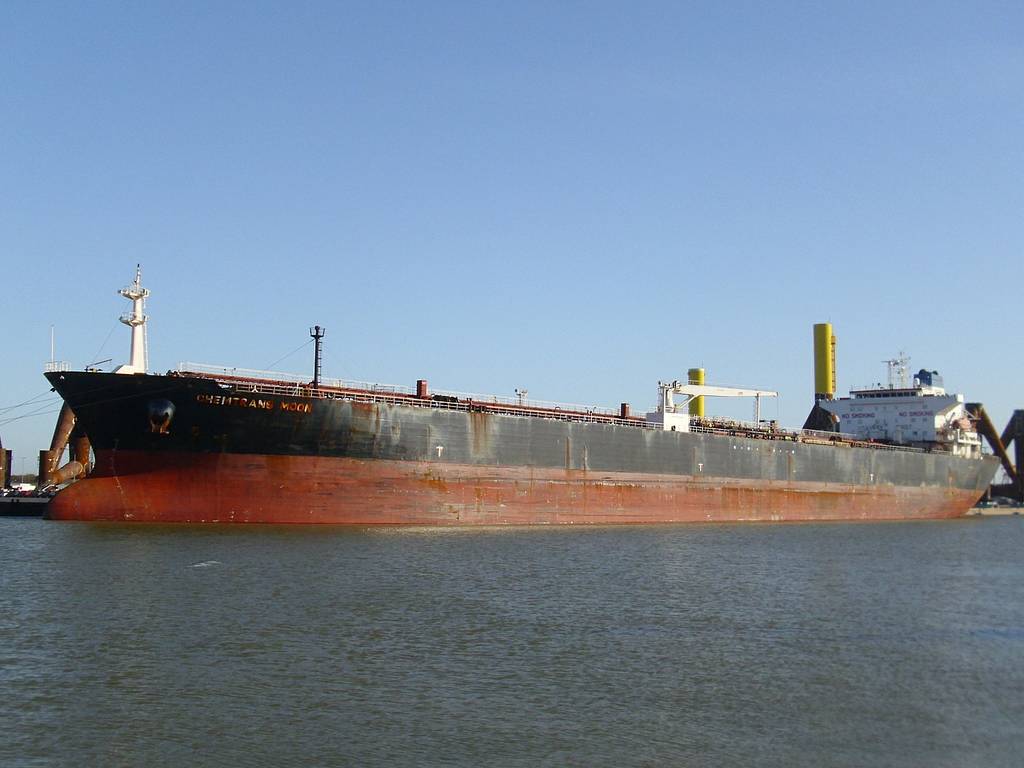 When a law has as broad a reach as the Jones Act does, you’re likely to run into it in some unlikely places. Just a few weeks ago, it was a barrier for New Jersey in getting the road salt it needed to keep highways safe during an unusually tough winter. Now, the oil industry is re-discovering Jones Act pain when it comes to the expense of bringing cheap Texas crude oil to East Coast refineries in the midst of what is otherwise a boom for oil production in America. Needless to say, concerned shipping companies claim the need for continued Jones Act protectionism, but at some point, the absurdities of the Act will become more than the economy can bear. As Reuters reports, we may not be seeing an end to the Act anytime soon, but the politics of energy policy are at least bringing more attention to the effect of the Jones Act on US oil:

EXPORTS, RAILROADS AND THE JONES ACT

Topping the list right now is a debate over the U.S. law barring crude exports to countries other than Canada, a ban imposed after the Arab oil embargo that many producers now argue is an unnecessary relic of a bygone era.

While no one is predicting a full-scale repeal any time soon, some believe that officials could use existing exemptions in the law to allow some oil to flow abroad. News this month that U.S. authorities had allowed some foreign crude to be re-exported to Europe sent a tremor through oil markets.

Traders at Connecticut-based commodity merchant Freepoint Commodities have talked about the possibility of oil exports.

East Coast refiners are stepping up age-old complaints about the Jones Act, a century-old law that forces all domestic freight to be carried on U.S.-flagged, -crewed and -built vessels. Surging Jones Act tanker rates make it too costly for many refiners to bring cheap Texas crude up the coast.

That could have major implications for companies like Kinder Morgan Energy Partners, which paid nearly $1 billion to buy a fleet of Jones Act tankers in December. Losing the Jones Act entirely would have a “material negative effect” on top inland barge operator Kirby Corp, the firm says in a quarterly securities filing; but it also says that it doesn’t expect the law to be eased “in the foreseeable future.”

Read the article in full here.