Unemployment Will Remain High So Long As The Dollar Remains Wiggly 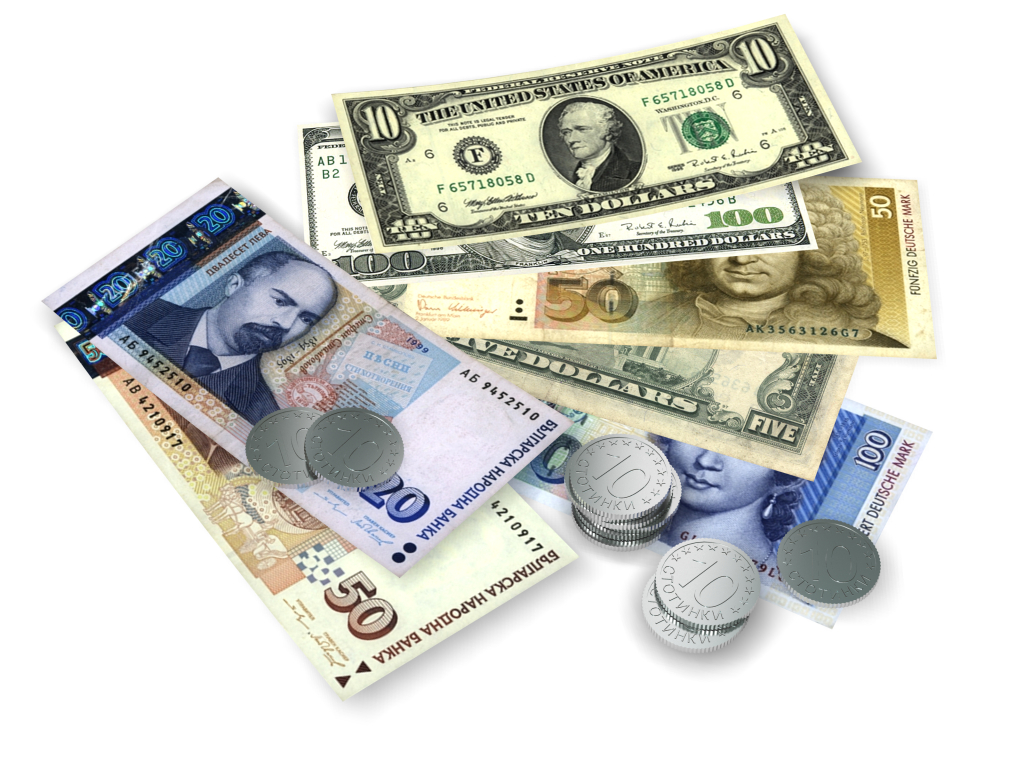 The Republican National Committee recently passed a resolution, by the unanimous vote of its National Committeepeople, calling for the creation of a national Monetary Commission.  This legislation is prime sponsored in the House of Representatives by Joint Economic Committee Chairman Kevin Brady (R-Tx) and in the US Senate by Republican whip John Cornyn (R-Tx).

Cato, with a representative from Heritage, recently conducted a panel on Capitol Hill on this same proposed Commission.

Policy does not grow on trees.  Policy comes from people who command attention and have, and win, arguments.  As the attention-commanding RNC together with two of the capital’s leading think tanks indicate, a good argument is brewing.  America needs to have and win an argument about the role of good money — as in Fed policy — in fostering, rather than retarding, a climate of good job growth and equitable prosperity.

This, however, is not a partisan issue.  It very much is one that loyal Democrats can, and should, embrace.  Even the RNC made a nonpartisan call to action for “all political and civic leaders,” not just Republicans.  Job creation through good money is bigger than partisan politics.

WHEREAS, The apparent consensus among both experts and laypersons is that monetary policy is a key factor in establishing a climate conducive to equitable prosperity, economic growth, rapid job creation, fiscal responsibility, and security of savings for those on a fixed income, such as retirees;
…
WHEREAS, Rep. Kevin Brady, Chairman of the Congressional Joint Economic Committee, thereupon sponsored legislation, H.R. 1176, introduced on March 14, 2013, calling for the creation of a bipartisan, bicameral commission to be known as the ‘Centennial Monetary Commission;’

And provides three calls to action, including calling upon “the relevant Subcommittee and Committee Chairmen in, and the Leadership of, the United States House of Representatives to give H.R. 1176 priority consideration, including bringing it up for a vote at the earliest convenient moment during this Congressional Session….”

Monetary policy — what makes good money good — has been in an historically unusual political hibernation.  No longer do ambitious young politicos, like the 36-year-old silver-tongued William Jennings Bryan, declaim before their party’s nominating convention about crowns of thorns and crosses of gold (and then go on to lose their presidential race … over and over.  And over.).

No longer do presidential candidates, such as William McKinley (the gold-standard Republican who beat the eloquent but misguided Bryan) or Grover Cleveland  (the progressive Democratic champion of the gold standard) push this issue to the fore.  Why not?

The gold standard’s hibernation was caused by a number of factors.  First was the misattribution of the Great Depression, which had been suspended the better part of a decade previous to 1929’s Black Monday, to the classical gold standard. French monetary statesman Jacques Rueff, advisor to President Charles DeGaulle and architect of the French “economic miracle,” termed the adoption of the defective gold-exchange simulacrum of the gold standard — which did collapse — to be “the outcome of an unbelievable collective mistake which, when people become aware of it, will be viewed by history as an object of astonishment and scandal.”

The essence of the chill, however, arguably comes from a false pretense on the part of economists.  Scientists have made our material circumstances dramatically better.  Social scientists, such as economists, not so much.  The appropriation of the prestige of the hard sciences by soft sciences now is receding. The brilliant Freeman Dyson observed something of this in How to Dispel Your Illusions in the New York Review of Books about Daniel Kahneman’s Thinking, Fast And Slow.

Cognitive illusions are the main theme of his book. A cognitive illusion is a false belief that we intuitively accept as true. The illusion of validity is a false belief in the reliability of our own judgment. The interviewers sincerely believed that they could predict the performance of recruits after talking with them for fifteen minutes. Even after the interviewers had seen the statistical evidence that their belief was an illusion, they still could not help believing it. Kahneman confesses that he himself still experiences the illusion of validity, after fifty years of warning other people against it. He cannot escape the illusion that his own intuitive judgments are trustworthy.

Economists emulating physicists is mere pretentiousness.  Hayek, in his Nobel Prize acceptance speech The Pretence of Knowledge, made this point vividly:

There is as much reason to be apprehensive about the long run dangers created in a much wider field by the uncritical acceptance of assertions which have the appearance of being scientific as there is with regard to the problems I have just discussed. What I mainly wanted to bring out by the topical illustration is that certainly in my field, but I believe also generally in the sciences of man, what looks superficially like the most scientific procedure is often the most unscientific,,,,. This means that to entrust to science … more than scientific method can achieve may have deplorable effects.

Elite thinkers challenging the hubris of economists sets the stage, now, for a resumption of the public discussion of good money.  What do the empirical data (and what does common sense) say? Is discretion exercised by a Fed Chair better than a rule? Have rules proved superior? If so, which rule has the strongest case: Taylor Rule, NGDP targeting, or the gold standard (among others)?

Cato Institute recently convened an extraordinary panel  in the Rayburn House Office Building.  It was moderated by Dr. James Dorn, Cato’s Vice President for Monetary Studies, and featured Cato’s president, John Allison, Heritage Foundation’s Research Fellow in Financial Regulations Dr. Michel Norbert, and Rep. Brady himself.  The purpose of this panel was to discuss “The Fed’s 100th Anniversary and the Case for a Centennial Monetary Commission.”

This briefing comes at a very important time in our monetary history ….  The Panic of 1907 was critical in the formation of the Fed.  And that’s when they also established shortly afterwards the National Monetary Commission.  Then fast forward 100 years or so and we had the Panic of 2008. And now Congressman Brady is suggesting we have a Centennial Monetary Commission.  I think that’s a very good idea.  It’s a bipartisan bill.  And it’s about time we looked at the Fed in detail over its 100 year performance.

Rep. Brady next went on to discuss his ambition to find out

what do we need to do today to make sure that America remains the strongest economy in the world through the 21st century? …  It’s critical we get (monetary policy) right and we reestablish Congress’s Constitutional role in monetary policy. … What we envision … is a brutally bipartisan commission.   What is the role of assets?  Of the gold standard?  Of nominal GDP targeting?  Of all those areas that there is good thoughtful discussion of ideas today, how do we provide a national forum that brings that to the forefront?

Brady’s observations were followed by trenchant presentations by John Allison, who served as one of the great bankers of the contemporary era, who called the proposed monetary commission “so essential.” Heritage’s Dr. Michel, one of the most astute monetary thinkers at work in the policy sphere today, complimented Rep. Brady “on the work he is doing in monetary policy….” And took his listeners “all the way back to the Federal Reserve Act of 1913…. What that act created was a very sleepy little institution.   …  What we had was a decentralized central bank.  The Act was just meant to stem the seasonal fluctuations in reserve balances in the context of a gold standard.  It’s absolutely nothing like what we have today.  Nothing.”

House Financial Services Committee Chairman Jeb Hensarling (R-Tx), an exceptionally astute figure in the ongoing debate speaking last December, promises to conduct committee hearings to consider, among other things, “the classic debate in monetary policy between rules and discretion in monetary policy.”  Mr. Hensarling (designated one of the dozen monetary commissioners) concluded his remarks by observing that “Milton Friedman once said that money is much too serious a matter to be left to central bankers.”  Mr. Hensarling is right.

Good money, coming out of policy hibernation, is back on the table.  It is time for a bipartisan Centennial Monetary Commission.