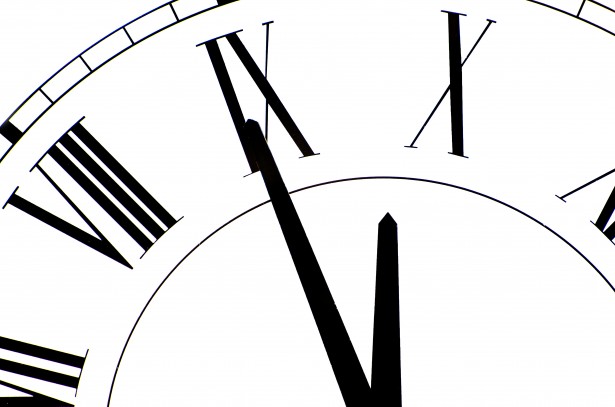 Sooner or later the time comes when you just have to get the job done. Wrapping up the first quarter of the year and still Congress has not moved on the “tax extenders package.” It is well past time to do so and end another government stumbling block for taxpayers.

“Tax extenders” refer to the now 55 tax breaks that will expire at the end of the year, which are usually packaged together into one piece of legislation. These are changes to the tax code that for whatever reason have not been made permanent and hence expire periodically, often annually. Some of them are far research, such as the research and experimentation tax credit, or the tax deduction allowed to those who pay state sales or income taxes. Others are much narrower, such as tax credits for certain industries. But they all share the fact that they keep expiring year after year.

In theory, the purpose of tax credits is to encourage additional activity in a particular area, above and beyond what would have occurred without the tax credit. In other cases, the deductions reduce taxable income to adjust for the impact of the federal tax code on certain individuals.

Few would argue that the ongoing cycle of tax adjustments, which are extended and then allowed to expire or be re-implemented retroactively, is a good way to run a tax system. Tax breaks designed to help “level a playing field,” or to encourage activity, do neither when the break is uncertain or routinely reinstated after it has expired. And a tax code that is written to favor some over others is far from optimal in the first place. So we end up with a suboptimal tax code that does not even serve its purpose.

This annual “tax extender” routine needs to end. Such breaks should either be made part of the permanent code or dropped. But to do so after companies and individuals have already planned on those extenders only serves to pull the financial rug out from under those who were trying to do the right thing by planning well to maximize business success and the jobs of those they employ. Despite being a year in length, the tax extender process repeats each year, often with extenders lapsing and then being made retroactive.  In other words, Congress’s pattern has trained taxpayers in what to expect.

The best solution is to pass the tax extenders package and then finally turn attention to the business of real tax reform seeking a simple, transparent, neutral, territorial and globally competitive code. Because of its tremendous potential to stimulate real long-term economic growth, tax reform should be a top priority of policymakers.

Bartlett D. Cleland is a Resident Scholar at the Institute for Policy Innovation. Read more at www.ipi.org.