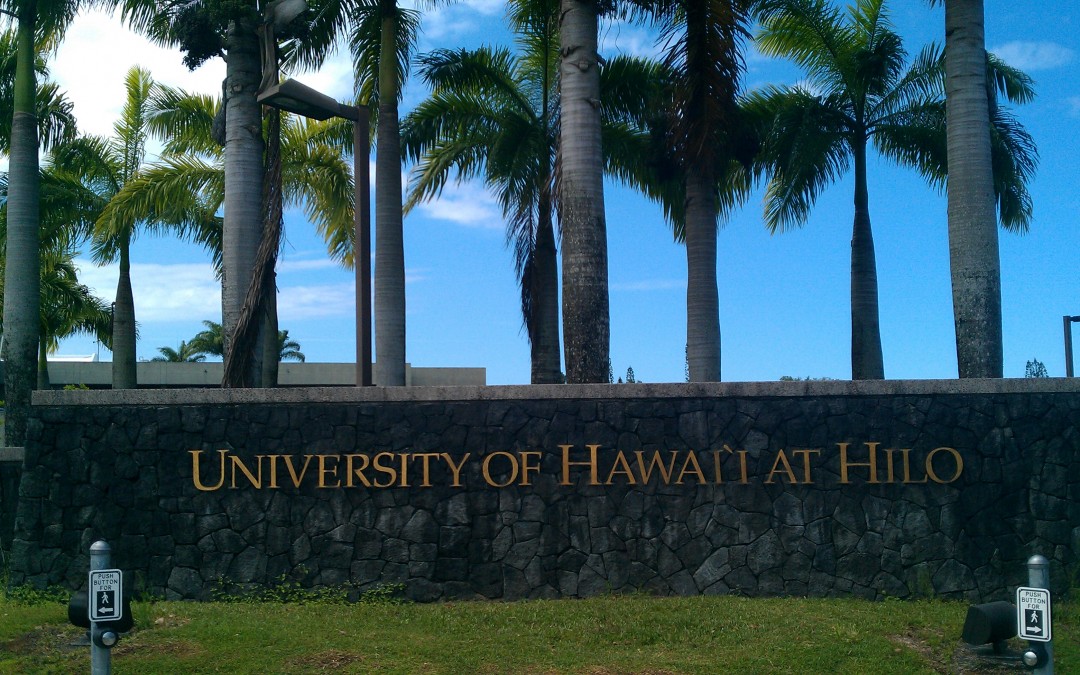 Grassroot Institute has long been an advocate for individual liberty as well as an opponent of government overreach. The recent suit filed by student Merritt Burch (with the help of the Foundation for Individual Rights in Education) against the University of Hawaii highlights both. Burch was ordered by an administrator to stop handing out copies of the US Constitution on the UH Hilo campus–a clear violation of her First Amendment rights. Those of us who understand the nature of our state’s bureaucracy know that it doesn’t necessarily require ill will to trample individual rights–just a big, unwieldy government agency and a lack of perspective.

Lawsuit! Another Student Ordered to Stop Handing Out Constitutions on Campus Files Suit in Hawaii

HILO, Hawaii, April 24, 2014—A student ordered by administrators to stop handing out copies of the U.S. Constitution at the University of Hawaii at Hilo has filed a lawsuit today in federal court. Merritt Burch is suing the University of Hawaii System for violating her First Amendment rights. She is joined as a plaintiff by fellow student Anthony Vizzone.

“So far this academic year, students have twice been prohibited from distributing the Constitution on a public campus, less than four months apart. That is absolutely unacceptable,” said FIRE President Greg Lukianoff. “The First Amendment is not optional at public colleges—it’s the law. Enforcing restrictive ‘free speech zone’ policies that prevent students from passing out copies of the Constitution is impossible to justify.”

The complaint alleges that on January 16, 2014, plaintiff Merritt Burch, who is president of theUH Hilo chapter of Young Americans for Liberty (YAL), and a fellow student YAL member were participating in an outdoor event where student groups set up tables to distribute literature. Observing other students walking around and handing out items, Burch and her friend walked out from behind YAL’s table to likewise hand out Constitutions and YAL information cards. A UH Hilo administrator ordered Burch and her companion to stop approaching students and get back behind their table, dismissing Burch’s protest about her constitutional rights.

A week later, in an orientation meeting for student organizations, another administrator reiterated the rule against passing out literature. Burch and Vizzone were told that if they wanted to protest, the proper place to do so would be in UH Hilo’s “free speech zone,” asloping, one-third acre area on the edge of campus. The “free speech zone” represents approximately 0.26% of UH Hilo’s total area and is muddy and prone to flooding in Hilo’s frequent rain. The administrator further observed, “This isn’t really the ’60s anymore” and “people can’t really protest like that anymore.”

Burch and Vizzone are challenging the denial of their right to hand out literature and policies restricting the distribution of literature. The suit also challenges UH Hilo’s “free speech zone,” a separate policy requiring students to request permission seven working days prior to engaging in expressive activity in two central outdoor areas on campus, and the failure of UH Hilo officials to adequately train administrators on the rights of college students.

The case was filed in the U.S. District Court for the District of Hawaii.

FIRE is a nonprofit educational foundation that unites civil rights and civil liberties leaders, scholars, journalists, and public intellectuals from across the political and ideological spectrum on behalf of individual rights, freedom of expression, academic freedom, due process, and rights of conscience at our nation’s colleges and universities. FIRE’s efforts to preserve liberty on campuses across America can be viewed at thefire.org.

WaPo Volokh: University of Hawaii (Hilo): Our students are easily intimidated, need to be protected from people handing out literature

REASON: Hawaiian Student Sues After Being Ordered to Stop Handing Out Pocket Constitutions

DC: ANOTHER university stops students from handing out Constitution

HuffPo 2: Hawaiian University Sued For Blocking Students From Passing Out Copies Of The Constitution

PLD: University Of Hawaii Sued For Restricting Handout Of Constitution To ‘Free …