One More Politically Damaging Part of Obamacare Gets Ignored 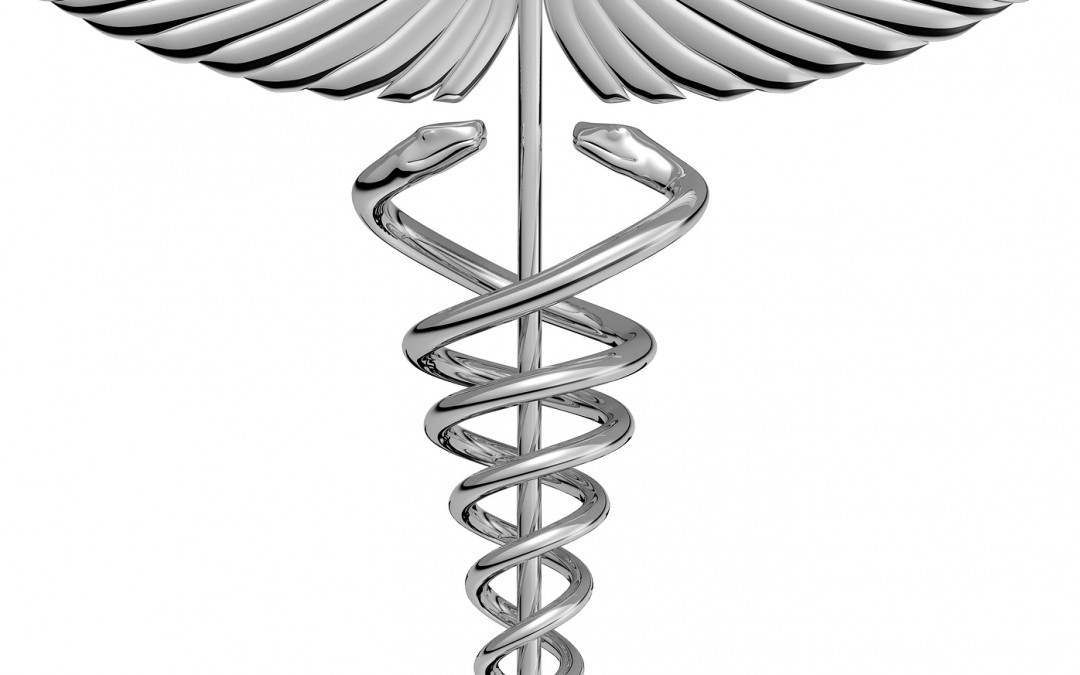 Poof!  And one more Obamacare problem for Democrats seeking reelection goes away. It’s good to be king.

About 30 percent of seniors opt out of traditional Medicare and choose a private Medicare Advantage health plan instead. The government pays the health plan, run by a private health insurer, a fixed amount and the plan provides those seniors with comprehensive coverage.

At the time Obamacare passed, the government paid those health plans, on average, about 14 percent more than the average annual amount Medicare spent on a senior’s health care. Health plans claim they use the additional money to provide seniors with lower out-of-pocket costs and better benefits. Democrats argued that health insurers were reaping windfall profits, and so Obamacare cut more than $300 billion in funding for Medicare Advantage payments.

A policy debate over whether health plans should be getting more than the average amount spent on a traditional Medicare recipient would have been reasonable and useful, but that’s not what we got. Democrats needed those cuts in order to claim that Obamacare was paid for, and many of them didn’t like the private sector edging its way into the country’s government-run, single-payer health plan. Forcing those cuts was a way to scale back Medicare Advantage.

But now that many Democrats are facing tough reelection battles, they went to Sebelius begging for relief—and they just got it. The Hill reports that HHS announced on Monday there won’t be any 1.9 percent cut; in fact, Medicare Advantage will see a .40 percent increase next year.

It’s also true that some Republicans wanted the cuts pared back, but then they opposed the cuts, and the legislation, in the first place.

So once again, Democrats who passed and defended the legislation, and are now facing tough reelections, are ignoring it in an effort to avoid the political fallout. And we will likely see many more such instances until the rule of law returns—if it ever does.