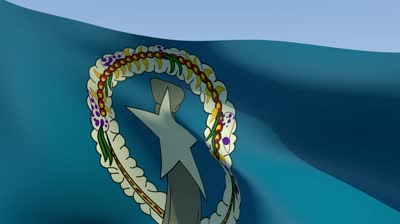 HONOLULU, Hawaii—May 23, 2014—A federal court has struck down a race-based voting scheme in the Commonwealth of the Northern Mariana Islands (CNMI), thereby highlighting the Constitutional problems inherent in elections based on race or ancestry–including the upcoming election planned by the Office of Hawaiian Affairs.At issue was a CNMI law that prevented citizens from voting on a referendum on a Constitutional Amendment related to property rights if the citizen was not of “Northern Mariana descent.” The U.S. District Court in the Commonwealth of the Northern Mariana Islands grated summary judgement in favor of the plaintiff, ruling that the CNMI law defining “Northern Marian descent” created a racial classification, and that, “under federal law it may not serve as the basis for preventing otherwise qualified voters from voting on proposed amendments.” The District Court also refused to see a distinction between ancestry and race where the effect so clearly favors a specific racial group.The decision raises interesting questions regarding the legality of the proposed Constitutional Convention that the Office of Hawaiian Affairs has planned for 2014. Voting eligibility for that election is at present limited to those who have signed up for or been added to the Native Hawaiian Roll, the qualifications for which are also strongly weighted toward race and ancestry.“The CNMI decision is a clear warning to the State of Hawaii and the Office of Hawaiian Affairs that their nation-building process has strayed into unconstitutional territory,” stated Keli’i Akina, Ph.D., President of the Grassroot Institute of Hawaii. “By persisting in this plan, not only do they continue to sow divisiveness and confusion, but they are also failing their own constituency. The Native Hawaiian people are not helped by a process that spends millions of dollars in pursuit of an election and enrollment effort of such questionable legality. It’s time for the state and OHA to get out of the nation-building business and get back to working for the best interests of all Hawaiians.”