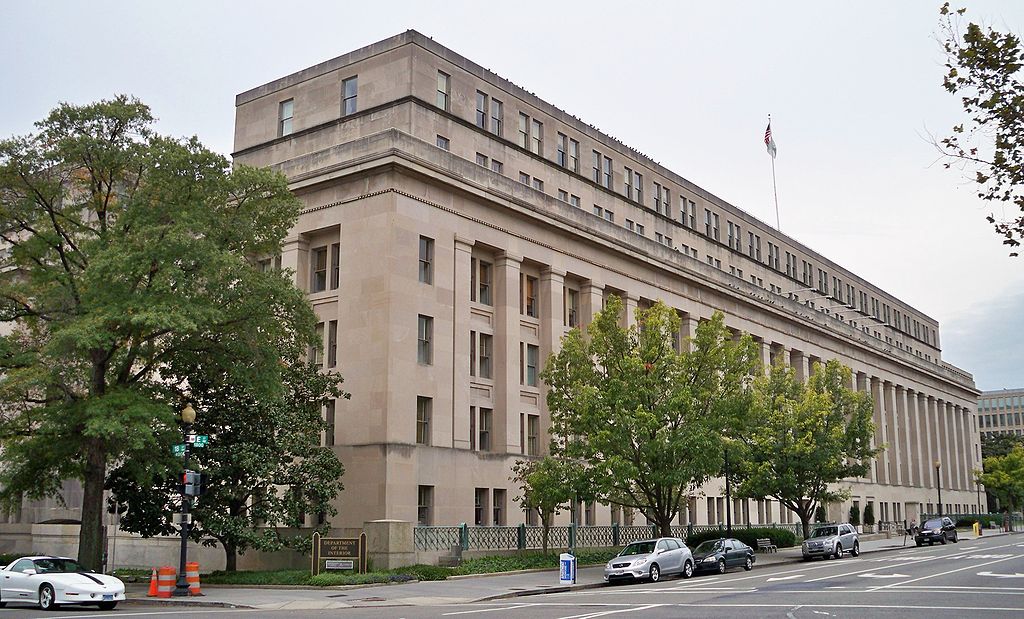 HONOLULU, Hawaii—May 27, 2014—Further investigation of the Department of the Interior’s plan to recognize a Native Hawaiian governing entity via administrative rule has revealed that the agency has been secretly working toward such an action since at least 2012.

The Grassroot Institute of Hawaii broke the story of the DOI’s advance notice of proposed rule-making (ANPR) regarding a, “government-to-government relationship with the Native Hawaiian community,” on May 23, 2013.

Further investigation now reveals that the US Department of the Interior has been engaged in this regulatory review since 2012.  Three previously undiscovered announcements were titled “Procedures for Reorganizing the Native Hawaiian Community as an Indian Tribe.”  The three DOI “Rule Making” announcements were posted on the federal reginfo.gov website in 2012, Spring 2013 and Fall, 2013–where they remain online alongside the latest announcement which is linked under “Spring, 2014.”

It is now clear that the US Department of the Interior has been quietly reviewing “Procedures for Reorganizing the Native Hawaiian Community as an Indian Tribe” since 2012.  “Procedures for Reestablishing a Government-to-Government Relationship With the Native Hawaiian Community” is merely a continuation of the same process under a new title.  The 2012 announcement is marked, “First time published in the Unified Agenda.” The latter three announcements are all marked, “Previously published in the Unified Agenda.”

The timing of the DOI’s action raises questions about the long-term strategy of the Office of Hawaiian Affairs. OHA has found itself under scrutiny of late for its actions regarding the Native Hawaiian Roll and election as well as a letter from its CEO to Secretary of State John Kerry questioning the sovereignty of the state and federal governments in Hawaii. Moreover, the Star-Advertiser reports that OHA Trustee Oswald Stender has acknowledged that he and the other Trustees met with Interior Department officials in Washington, DC earlier this month in order to discuss plans for federal recognition.

“The Office of Hawaiian Affairs is throwing away its credibility with both hands,” stated Keli’i Akina, President of the Grassroot Institute of Hawaii. “OHA has repeatedly told its beneficiaries that it will remain neutral and that any form of nation-building is yet to be decided by the Native Hawaiian people. In reality, OHA continues to work actively toward federal recognition,  advancing a process which has been taking place in secret for years within the federal executive branch. OHA claims that this is just a formality to maintain benefits, but the truth is right there in black and white–how can there be a government-to-government relationship with the Native Hawaiian community unless that community has created a government?”

“The timing of the DOI announcement stretches coincidence to the limit–especially now that we know that this has been in the planning since at least 2012,” continued Dr. Akina. “The mad rush to create a Native Hawaiian government over the concerns and objections of legal scholars, the public, and the Native Hawaiian community itself makes one question OHA’s motivations. The Constitution is not on their side, whether they pursue a race-based election or attempt an end-run around Congress by trying to create a race-based nation via executive action. It is unlikely that either will withstand a legal challenge. How do OHA’s beneficiaries benefit from the millions of dollars being spent in the effort, diverted from real needs such as housing, education, health, and jobs? OHA and the State of Hawaii must get out of the nation-building business before they do further harm to the unity of all people in our state and the unity of all Native Hawaiians.”