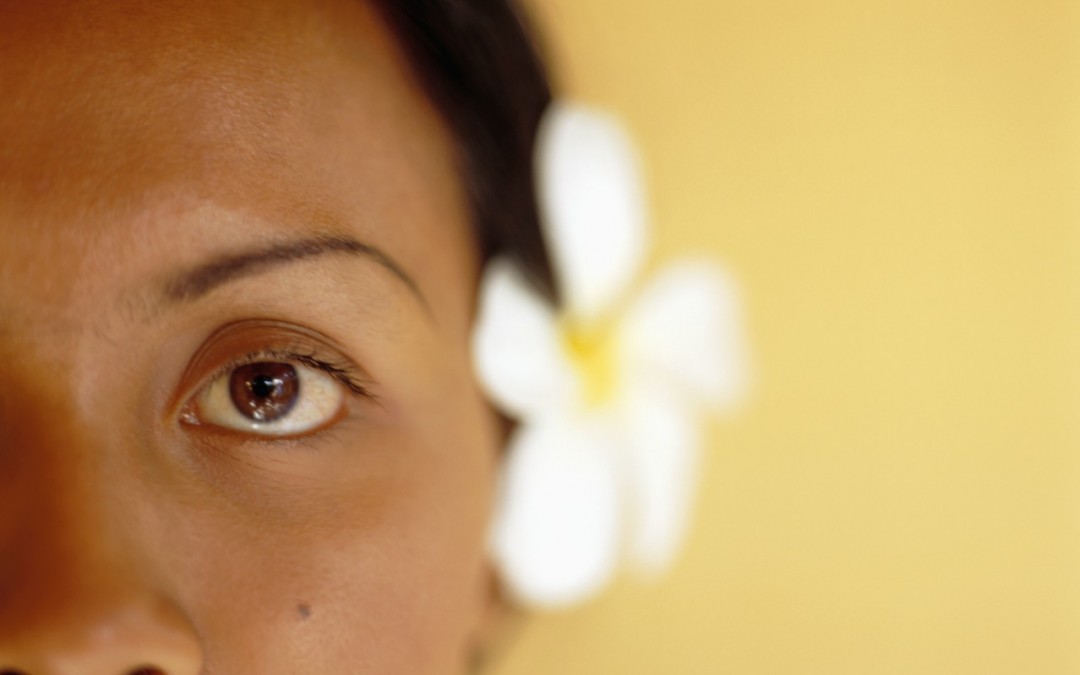 HONOLULU, Hawaii—May 23, 2014—The Obama Administration is considering an end-run around Congress and the voters by creating a Native Hawaiian governing entity via executive action.

The Department of the Interior (DOI) has issued an advance notice of proposed rule-making (ANPR) in order to, “solicit public comments on whether and how the Department of the Interior should facilitate the reestablishment of a government-to-government relationship with the Native Hawaiian community.” The notice can be viewed at: http://www.reginfo.gov/public/do/eAgendaViewRule?pubId=201404&RIN=1090-AB05.

The move was not unexpected, given the stated intention of the Office of Hawaiian Affairs that it would follow up the Native Hawaiian Roll, election, and Constitutional Convention with an effort to seek federal recognition. However, the timing of the proposed rule raises questions about the forces pushing the nation-building process forward even while OHA comes under increased scrutiny for its actions and statements during the enrollment period.

Moreover, it is uncertain whether such a rule from the DOI could withstand a legal challenge. As recently as September 2013, four members of the U.S. Commission on Civil Rights wrote a letter to President Obama, urging him not to pursue the creation of a Native Hawaiian government through executive action. The letter discussed the issue from both a historical and legal perspective, concluding that, “conferring tribal status on a racial group is itself a violation of the equal protection guarantees of the Constitution.” The Commissioners noted that creation of a Native Hawaiian government was outside of the scope of Congress’s powers, and “doubly so” for the President.

“It is troubling to see such unwise and precipitous action from the Secretary of the Interior,” stated Keli’i Akina, Ph.D., President of the Grassroot Institute of Hawaii. “Not only does the proposed rule violate the Constitution by creating a race-based government, but it also violates the spirit of ohana and unity that makes Hawaii unique. The fact that this proposed rule comes even as more Native Hawaiians are questioning the Roll, OHA, and the nation-building process is a violation of the trust that we have put in our leaders.”

Dr. Akina continued, “This end run around the democratic process is a violation of everything that Native Hawaiian tradition and culture stand for. Moreover, it raises the question of who is truly being empowered by the nation-building efforts–the people or the politicians? Enough with these unconstitutional efforts to build a government based on race. Let’s get back to the business of helping Native Hawaiians in real, tangible ways.”

The letter from the Civil Rights Commissioners can be found in its entirety at http://new.grassrootinstitute.org/wp-content/uploads/2014/05/Akaka-Letter-September-2013-Final.pdf.