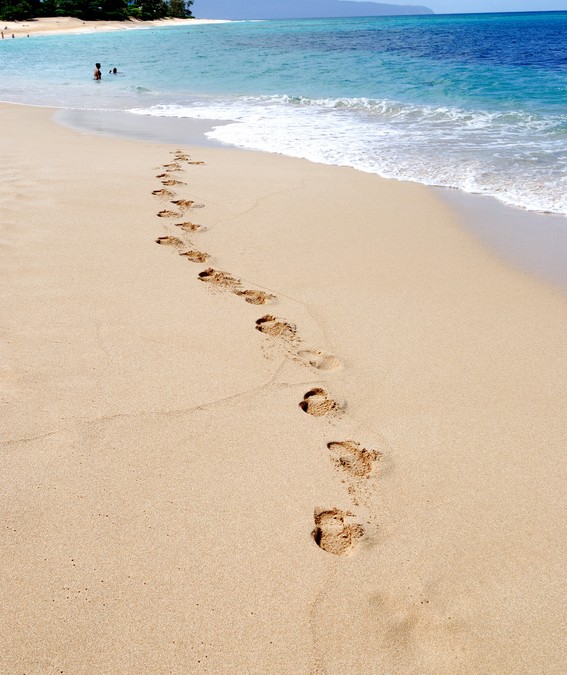 Grassroot Note: The Grassroot Institute of Hawaii is fortunate to have many thoughtful and experienced members who we invite to contribute their own insights into the issues that affect our islands. As part of a series of articles meant to highlight those unique voices, we are happy to bring you this parable about freedom and democracy from Peter Martin. A true entrepreneur, Grassroot Institute member Peter Martin founded the West Maui Land Company with his partner Jim Riley, eventually turning it into one of the most successful and influential land development companies in Maui. He draws on that experience to explore the question of where the use of force on the part of government (and all acts of government that compel citizens to take a certain action or face penalties are, in truth, acts of force) begins to erode the real meaning of liberty.

Imagine we are on an island, with only five people; Juanita, Paul, Kimo, Jackson, and Goliath.  Let’s suppose one day that Juanita, Paul, Kimo, and Jackson relax and play with the children while Goliath goes and finds a deer and some fish for himself.   That evening, the others are hungry, so they decide to form a democracy and take a vote.  The vote is 4 to 1 to make Goliath share his venison and fish.  He refuses and they take some of his food by force (they call it taxation).  This is a relatively clear example of a democratic process resulting in “unfair” force against an individual, and is clearly not what the forefather’s envisioned.

Now, let’s make a slight change in the above scenario.

Suppose that Paul is hurt or unable to hunt for himself.  The next day they all hunt, and Goliath brings home more than enough food for his family.  The group again votes to make Goliath share his food with Paul.  Goliath resists and they must use force and actually put him in a make shift prison.   Goliath is hurt while resisting.

The group makes a democratic decision to initiate force against Goliath to help another who was disadvantaged.  We all agree that Goliath should have shared with Paul, and there are many ways the others could have encouraged the correct behavior.  In small groups or towns, people take care of each other voluntarily.  But once a democratic group, for almost any reason, decides to initiate force against some people to help others, then it has violated the freedom principle.

Democracy does not equal freedom.  This is easy to see when it’s just five people.  But when it’s an entire nation of people, it isn’t as clear.

When writing the Declaration of Independence and the Constitution, the forefathers of this great country understood the teachings of John Locke and natural law.   Lock says, “Natural law transcends man made law.”  Simply put, all citizens have the right to life, liberty, and their property.   These rights are both inherent and inalienable.  Liberty equals freedom; the absence of the initiation of physical force.

But through democracy, we have become a nation of thieves.  We are willing to use force against others by voting to take other people’s money to use for causes the majority wants.

Of course, we all want the world to be a better place and insure our own freedom.  We also each have our priorities for the action which we would like our government to initiate: to provide healthcare, fix the economy, stop hunger, provide for our retirement, or decide where people should live as in the new Maui County General Plan.  The problem is that many of these actions by government require the initiation of force against some citizens in order to save other citizens.  Little by little, we have lost sight of the purpose of government; to protect our freedom, life, and property.