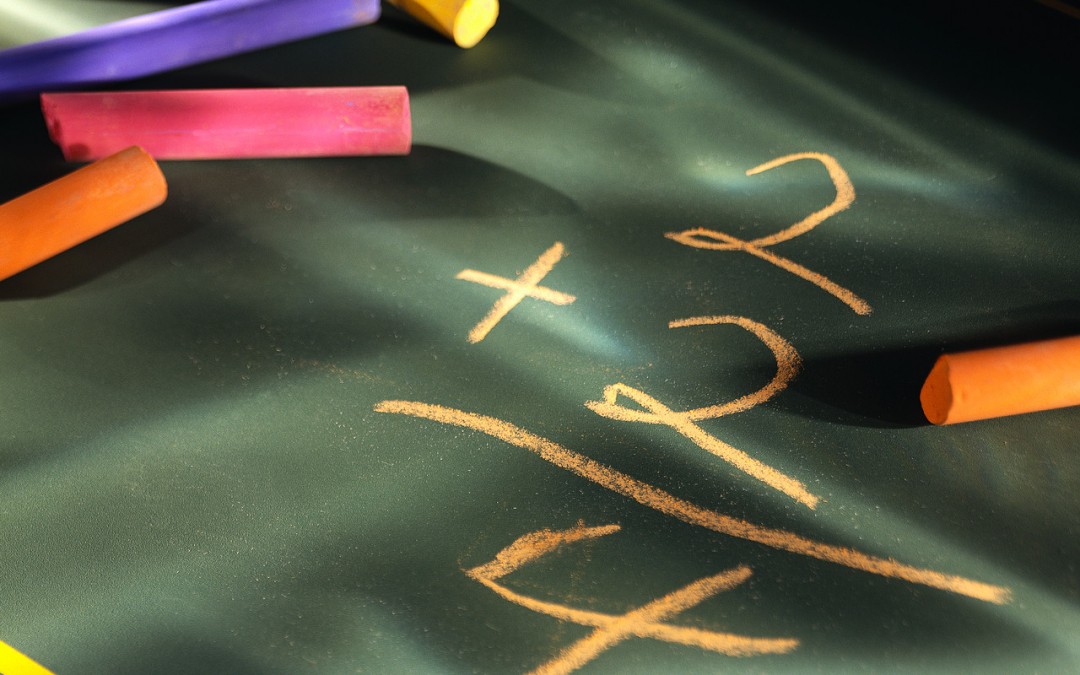 When looking at the issue of school choice, it is often argued that the competition from private schools created by a voucher or choice system works against the public schools, depriving them of the most competitive students and leaving the disinterested, unengaged students in the public school. (This is sometimes phrased in terms of the private schools skimming off the “cream” of the student population, leaving behind the students of “bad parents.”)  However, the evidence demonstrates that this isn’t what actually happens. Or, to be more precise, the ultimate effect on the education of all the children involved is not a negative one. As Jeff Reid from the Friedman Foundation explains:

In America’s current private school choice climate—again, in which only economically disadvantaged students are largely eligible—23 out of 24 empirical studies have found the health of public schools improves amid competitive pressure from private schools. One study found no effect; notably, the program analyzed was intentionally shielded from competition’s healthy incentives. Point being: When students leave—whether they are the cream of the crop or not—their affected public school gets better.

Ignoring their backgrounds or abilities, students whose parents opt not to use school choice programs were going to be in public school anyway regardless of whether or not the school choice program exists. Now, however, those very students of presumably “bad parents” have more resources devoted to their education because the students who left took only a portion of their funding. Moreover, their teachers aren’t distracted by students who clearly didn’t want to be there in the first place.

Will impacted public schools have to make adjustments because of declining enrollments? Absolutely. But normal (private) institutions are always looking for ways to be leaner so they may offer people better prices and services. If such market forces influenced the government-run system—which school choice would allow—funds would flow to where they are needed most: not supporting bureaucratic bloat but rather rewarding and properly equipping teachers.

In other words, competition works. But I’ll let Milton Friedman explain it more concisely and eloquently: