The Jones Act vs. the Oil Industry 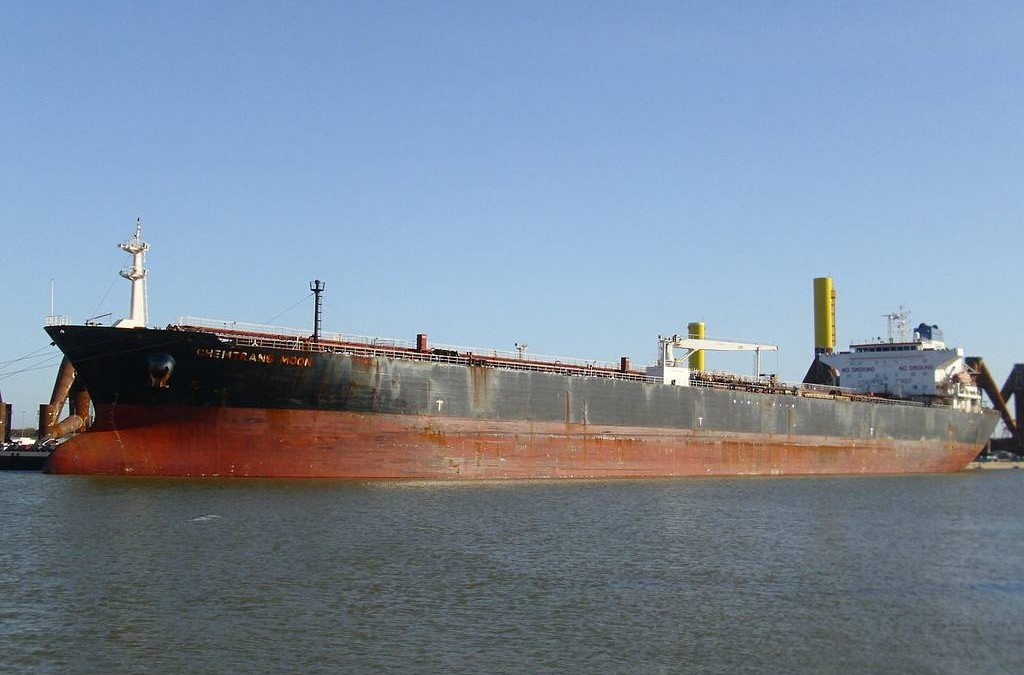 Perhaps it is the complexity of cabotage laws that has led so many to ignore the ramifications of the Jones Act until its consequences are brought home in a real (and expensive way). After all, we in Hawaii have been among those most disadvantaged by the Jones Act, and many of our political leaders are only now beginning to push for reform. Whatever the explanation, this year has been an interesting one for those who follow the Jones Act debate, as the evidence of its economic harm continues to emerge. Recently, Bernard Weinstein of the  Maguire Energy Institute wrote an article for the San Antonio Express-News, discussing how the Jones Act must be reformed if the US hopes to export oil. The discussion illuminates how the Jones Act has contributed to higher energy prices overall as well. Weinstein explains:

But removing the ban on oil exports will be a pyrrhic victory for consumers unless the Jones Act is repealed as well. A section of The Merchant Marine Act of 1920, the Jones Act requires that any ship carrying goods or commodities in U.S. waters between U.S. ports be built, registered, owned and crewed by American citizens or permanent residents. Though originally intended to improve the nation’s maritime security, today the Jones Act is simply a form of protectionism for America’s shipping industry and seafaring unions.

More important, the Jones Act distorts the allocation of America’s crude oil resources, increases our dependence on imports, and drives up energy prices for businesses and households in the Northeast. For example, today we have a glut of “light sweet crude” being produced in the Eagle Ford play of South Texas because Gulf Coast refineries are geared principally to processing heavy grades of crude oil. Unfortunately, because there are no crude oil pipelines connecting the Gulf Coast to the Northeast, where most refineries are designed to process sweet crude, those facilities must rely on imported oil that is typically more expensive. East Coast refineries are also receiving light crude from the Bakken by rail tank car, a costly and risky way to move oil over long distances.

In theory, crude oil could be shipped by Jones Act tankers from the Gulf to the Northeast. But the cost would be prohibitive, about $4 per barrel. By contrast, shipping oil by foreign-flagged carriers would cost only about $1.20 per barrel.

Repealing the Jones Act would generate a broad range of economic benefits, not only for residents of the Northeast but for all Americans. Refineries on the East Coast would have access to cheaper domestically-produced crude oil, which would lower the cost of gasoline, diesel and fuel oil for households and businesses. The resulting drop in imported oil would enhance U.S.’ energy security while at the same time improving our balance-of-payments.