Voting Problems in the Pacific – On PJ Media 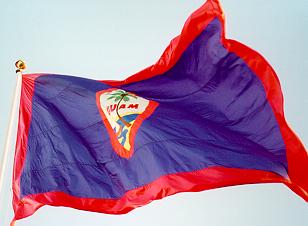 Today, in a colorful and highly detailed article, PJ Media columnist J. Christian Adams highlights the voting irregularities of Pacific–and unsurprisingly, Hawaii makes the cut. As we have discussed elsewhere, there have been challenges made to voting registration laws in Guam and in the Commonwealth of the Northern Mariana Islands (CNMI), where voting on specific issues or referendums was limited based on race or ancestry. The case in Guam is still pending, though the exclusionary law in the CMNI case was recently struck down by a federal court.

Mr. Adams’ column excoriates the Native Hawaiian Roll and OHA’s election for delegates to a Constitutional Convention that would presumably set out a Native Hawaiian governing entity. He writes:

The Office of Hawaiian Affairs has created a racially exclusionary voter roll to conduct a state-run election. (The materials from the office must be seen to be believed.)  A 2011 Hawaii law limits registration on this roll to only those who had an ancestor who lived on Hawaii in 1778 or received race-based land benefits in 1921. It also allows anyone with a “significant connection” to the “Native Hawaiian community” to register for the roll, which should nicely scoop up the radical academics who have flocked to the University of Hawaii to agitate for exactly this sort of race-based separatism.

To read the column in full (which also contains a detailed discussion of the Guam case), click here.