What the Veterans Administration scandal tells us about Obamacare 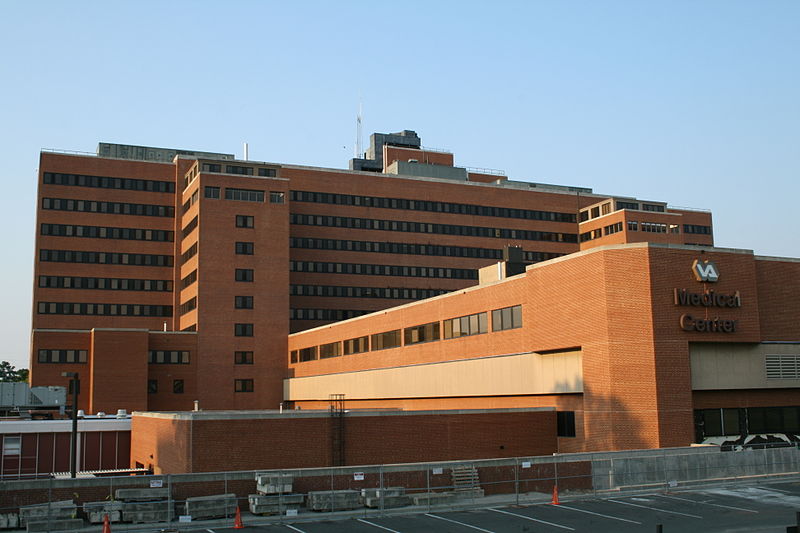 Americans should be paying close attention to the emerging healthcare scandal in the Veterans Administration (VA), because it’s a preview of what we will all be experiencing soon under Obamacare.

VA health care has long been a blot on a country that historically has treated its veterans well (Vietnam excepted). While millions of Americans are eligible for VA care, almost no one uses it if they can possibly get private health insurance or Medicare.

The most recent scandal involves VA employees creating two waiting lists: the official list is meant to show the Medical Center is meeting the agency’s policy of vets being able to get professional medical help within 14 days of making a request. The other, secret list has the names of those who are waiting to be put on the official list.

Some 40 vets allegedly died while on the waiting list of the VA facility in Phoenix, Ariz.

Now, a growing number of VA Medical Centers have been implicated in similar practices—in Arizona, Colorado, Pennsylvania, Georgia, Texas and North Carolina. But these are only the latest in a string of scandals.

There were whistleblowers complaining of poor sterilization practices and reusing of implements that should have been discarded, infecting vets with HIV; long delays in treating patients; and a backlog of more than 400,000 vets who had filed disability claims that had yet to be processed.

Oh, and U.S. News and World Report pointed out, “Since 2008, the Departments of Defense and Veterans Affairs have spent over $1 billion to create an integrated electronic health record. Four years and $1 billion later, not a single line of code has been implemented.”

Of course, once the inefficiencies, cost overruns, lies, fraud and abuse are exposed, the government employees responsible run for cover—or should I say “cover-up.” You saw a similar scurrying during the Obamacare website rollout when nothing worked and everyone blamed everyone else—and no one was held accountable.

Secretary of Veterans Affairs Eric Shinseki is now on the hot seat, with some Republicans calling for his resignation. In fairness to Shinseki, the VA has had access and quality problems for decades—but we also knew about them. If VA employees engaged in cover-ups, that falls squarely at the secretary’s feet, especially since Rep. Miller highlighted some of these problems last year.

If my opinion, if the allegations are true, the guilty should be held on involuntary manslaughter charges. But my guess is everyone will get off scot free, perhaps allowing them to retire—with benefits and maybe bonuses. Can you say “Lois Lerner”?

Please, can someone in this scandal-ridden Obama administration finally be held accountable for something? If a dead U.S. ambassador isn’t enough, what about 40 dead veterans?

But instead of raising the level of care for our vets, Obamacare only drags the rest of us down to the VA level. There will not be enough money to go around—there never is in government-run health care systems—and so cuts and rationing will come to everyone.  Patients will be harmed and some will die.

And the real culprit, President Obama, will likely get a pass because liberals and the media will praise him for providing access to all—just like the VA.