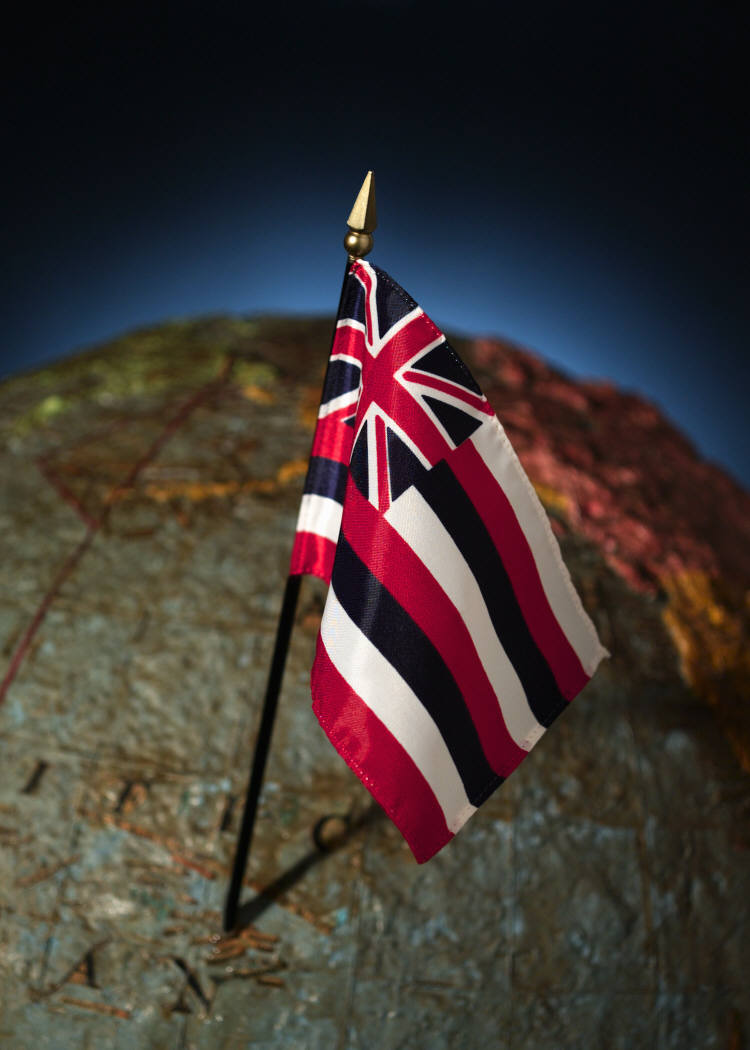 Note from Grassroot Institute: As the debate continues over the issues behind the Native Hawaiian Roll and the nation-building process, think tanks and scholars around the country are beginning to take notice and join the discussion as to the law and issues involved. The article below, by Ilya Shapiro of the Cato Institute, looks at the 14th Amendment question in relation to the Native Hawaiian Home Ownership Act (which we would more casually call the Department of Hawaiian Homelands). There are interesting questions to be raised by debate on how to serve the people of Hawaii (especially Native Hawaiians) while respecting the principles of the Constitution. As the state’s foremost think tank supporting liberty, and with our emphasis on working together for a better Hawaii, the Grassroot Institute is proud to be able to contribute to the discussion by highlighting the many different views expressed on this issue, from the strict constructionists to OHA trustees.

I’ve written before about the curious and recurring desire of some Hawaiians to treat other Hawaiians differently based on the quantum of “native Hawaiian” blood they have coursing through their veins. In 2005, the U.S. Commission on Civil Rights issued a scathing report saying that Hawaii was “in a league by itself” regarding racial discrimination by government entities. Yet again and again, advocates for race-based government and taxtreatment seek to push their divisive policies into the most racially integrated state of the union.

The latest such development comes to us in the form of a seemingly technocratic Senate bill, S.1352, the “Native American Housing Assistance and Self-Determination Reauthorization Act,” which was introduced last July and has slowly been making its way through the relevant committees. One particular provision of this dry legislation, when cross-referenced to the underlying law that it reauthorizes, is relevant to the racial shenanigans in the Aloha State. As Hans von Spakovsky describes:

S.1352 has a seemingly innocuous provision, Section 503, which simply re-authorizes the Native Hawaiian Home-Ownership Act through 2018. You have to dig into the existing federal law to find out that, under 25 U.S.C. §4223(d), Hawaii is exempt from the nondiscrimination requirements of Title VI of the Civil Rights Act of 1964 and the Fair Housing Act when it is distributing federal housing funds made available by the Secretary of Housing and Urban Development to “Native Hawaiians” or “a Native Hawaiian family.”

This exemption means the Department of Hawaiian Home Lands can discriminate in favor of “Native Hawaiians” and a “Native Hawaiian family” and against others such as whites, blacks, Hispanics and Asians. In other words, the federal government is authorizing Hawaii (and providing it with taxpayer funds) to engage in blatant discrimination by providing government benefits for some of its residents and denying federally funded benefits to others based solely on their ancestry and “blood quantum.”

Advocates of these sorts of eyebrow-raising policies point to the fact that American law contains separate provisions regarding Native Americans – note the title of the bill where the troublesome Hawaiian provision appears – which regularly exempt tribal sovereigns from various federal laws. But such analogies misconstrue both the history and legal status of peoples who predate the United States.

The Constitution’s Indian law exception is controversial enough, but it was created by the document itself, arising as a unique historical compromise with pre-constitutional realities. Once the Constitution was ratified, no government organized under it could exempt some states (or some people) from the Constitution as it sees fit. Official racial discrimination is facially disallowed by the Fifth and Fourteenth Amendments. While nobody disputes that Native Hawaiians are an ethnic group – the Supreme Court even recognized this fact in a 2000 case, Rice v. Cayetano, that struck down racial restrictions on voting for trustees of the Office of Hawaiian Affairs (OHA) – Congress can’t pass a law giving them rights denied other Americans.

And Hawaiians simply aren’t American Indians in the constitutional sense. The term “Indian tribes” has a fixed meaning, limited to preexisting North American tribes that were “dependent nations” at the time of the Founding. Such tribes, to benefit from Indian law, must have an independent existence and “community” apart from the rest of American society, and their separate government structure must have a continuous history for at least the past century. By these standards, Native Hawaiians don’t qualify.

As one federal court (three judges appointed by Democratic presidents, including the notoriously liberal Stephen Reinhardt) put it nearly a decade ago, “the history of indigenous Hawaiians … is fundamentally different from that of indigenous groups and federally recognized Indian Tribes in the continental United States.” The United States seized tribal lands and persecuted their inhabitants, while Hawaiians overwhelmingly voted to become a state.

Even if Congress could create from whole cloth the equivalent of an Indian tribe, there’s no good reason to label racial or ethnic groups as distinct legal entities solely because they have unique cultural traits or were once victims of oppression or discrimination. Otherwise, what’s to stop African or Jewish or Catholic or Chinese Americans from demanding their own racial carve-outs?

As we celebrate the 50th anniversary of the Civil Rights Act (enacted July 2, 1964), we should ensure that its protections against government racism extend to the farthest corners of the country, including its tropical-paradise state. This isn’t a parochial island issue but one that affects how the law treats all Americans.

lya Shapiro is a senior fellow in constitutional studies at the Cato Institute and editor-in-chief of the Cato Supreme Court Review. Read more on the Cato website. 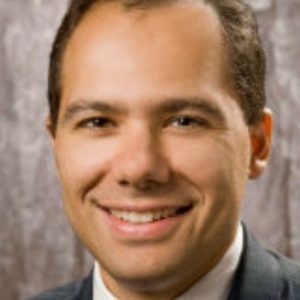 Ilya Shapiro is a senior fellow in constitutional studies at the Cato Institute and editor-in-chief of the Cato Supreme Court Review.