Efforts to divide Hawaiians from non-Hawaiians 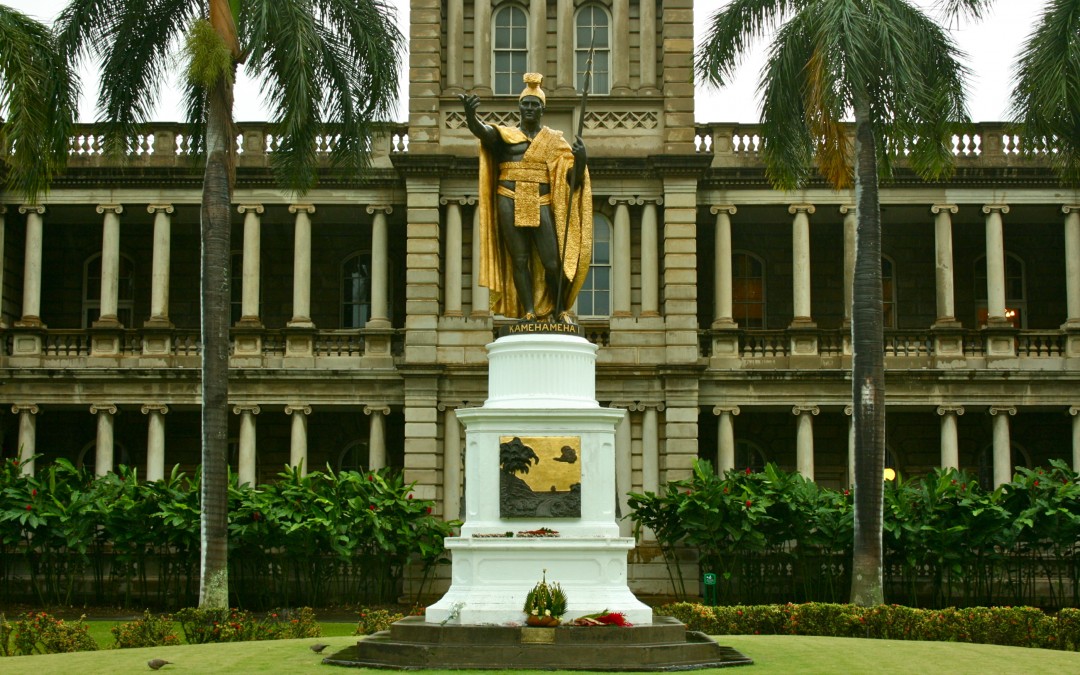 This article was first published in the Honolulu Star-Advertiser.

As a proud ethnic Hawaiian and loyal United States citizen, I am troubled by efforts to divide Hawaiians from non-Hawaiians by creating a sovereign race-based tribe or nation.

It is easy for many to support the idea of sovereignty for ethnic Hawaiians, if we are considered comparable to an Indian tribe.

The problem with this thinking is that Hawaiians never were and are not today a tribe. As four members of the U.S. Commission on Civil Rights wrote in a Sept. 16, 2013, letter to President Barack Obama, “whatever the perceived or actual wrongs that were done to native Hawaiian rulers in the late 19th century, there was not then a distinct ‘tribe’ of native Hawaiians living separately from the rest of society, and there certainly has not been any in the 120 years since.”

Citizenship in the Hawaiian Kingdom was not based upon race. If the Hawaiian Kingdom were somehow reinstated, there would be no racial tribe to give anything back to, as the Hawaiian citizenry consisted of Polynesians, Caucasians, Asians and others who lived in a constitutional monarchy. The lives of ethnic Hawaiians then and today have been beautifully intertwined with people of all races.

The Office of Hawaiian Affairs and the executive branch of the federal government are using the construct of a native tribe to attempt an end-run around the Supreme Court and Congress. In 2000, the Supreme Court ruled in Rice v. Cayetano that Native Hawaiian is an ethnicity (like, for example, Hispanic or Japanese) and not a tribe or political entity.

Congress, from 2000 to 2012, rejected attempts through the Akaka Bill to redefine ethnic Hawaiians as a political tribe with a “government to government” relationship to the United States.

Then, in 2012, the Obama administration, through the Department of the Interior, began laying the groundwork for administrative rules to officially recognize a Native Hawaiian tribal government — again, something that does not exist.

That effort coincided with passage of the State of Hawaii’s Act 195, which established the Native Hawaiian Roll within OHA for creating a roll of racially Hawaiian citizens (i.e., tribe members).

In fact, most never “signed up,” as official registration requires enrollees to endorse an affidavit stating: “I affirm the unrelinquished sovereignty of the Hawaiian people and my intent to participate in the process of self-governance.”

The majority of names on the roll were transferred from non-political lists of ethnic Hawaiians who have not affirmed this statement.

So, who benefits from the redefining of ethnic Hawaiians as a race-based, sovereign tribe? It may come back to the perennial theme of land and power — at least for self-appointed tribal leaders who, with their national counterparts, have dominated Native Hawaiian politics for decades. It is likely that leaders of a Native Hawaiian tribe would attempt to lay claim to sizeable land holdings and revenues (i.e., the 1.8 million acres of ceded lands). OHA certainly has been working to expand its powers as a land developer. As for those who have signed up to be members of such a fictitious tribe, they may soon realize they are being exploited.

There is no tribe — only tribal leaders who stand to gain financially.

Keli’i Akina, Ph.D. is the President and CEO of the Grassroot Institute of Hawaii.