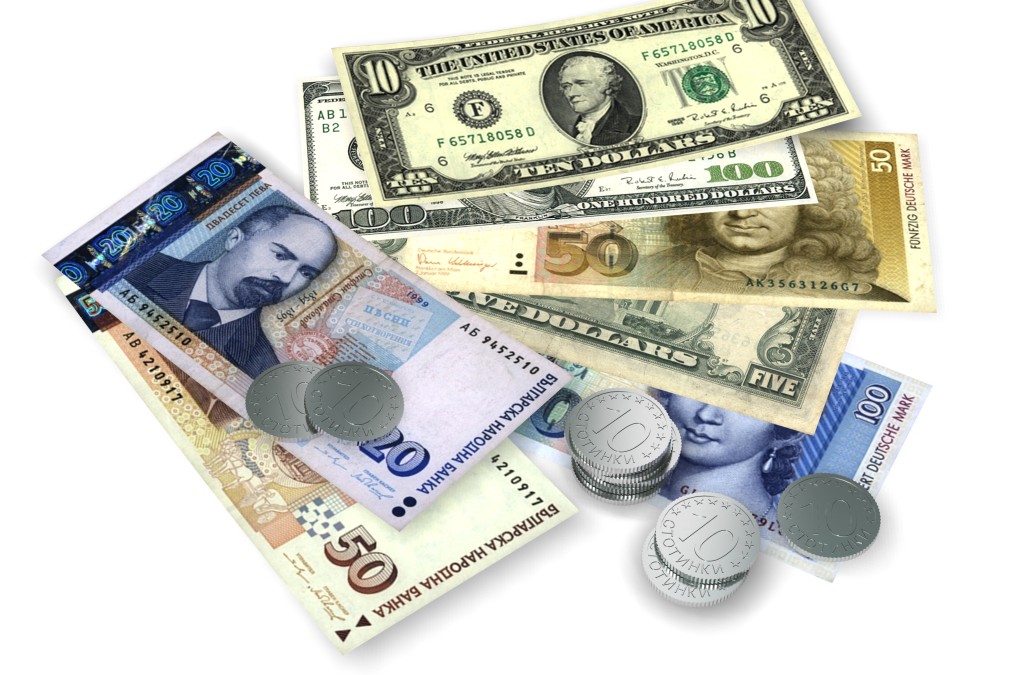 The U.S. government is driving some of its most productive citizens abroad. The only beneficiaries are countries such as Singapore and Switzerland, which offer sanctuary to Americans fleeing avaricious Uncle Sam.

Three years ago Eduardo Saverin, one of Facebook’s founders, joined 1780 other Americans in renouncing their citizenship. Heading overseas allowed him to reduce the federal government’s take when his company went public.

Tax flight is not an option for most people. However, the rich have more choices internationally. And they increasingly are telling Uncle Sam goodbye.

So are big corporations, such as Pfizer, which is seeking to buy the British pharmaceutical company AstraZeneca. The acquisition would allow Pfizer to move its headquarters to the United Kingdom, which employs a “territorial” tax system, with taxes collected only where the income is earned, in contrast to Washington’s worldwide levy.

About 50 firms have moved their headquarters over the last three decades, half of them since 2008. Last month the Obama administration decried the practice and proposed to increase the share of foreign ownership required for inversions.

Traditionally the entrepreneurial and productive wanted to come to America. Many still do. But the choice is no longer so clear-cut.

Some lawyers admit that they counsel foreign businessmen to consider carefully before seeking American citizenship. Washington’s increasingly greedy and petty behavior appears to be having an impact. Hong Kong tax attorney Timothy Burns argued: “Fifteen or 20 years ago there was a big rush to make sure your kids became U.S. citizens, for access to U.S. schools for example. Now we’re seeing just the opposite.”

There are high, progressive rates at home on top of a comically complicated tax code. The U.S. alone among major industrialized states taxes Americans living overseas. America also is one of the few countries to use worldwide corporate taxation—claiming a cut of money earned everywhere, no matter how little a connection to the U.S.

Moreover, as I point out in my article on fee.org: “U.S. citizens overseas must file foreign bank account reports, backed by big civil and criminal penalties. In 2010 Congress passed the Foreign Accounts Tax Compliance Act, which attempts to turn every foreign financial institution into an IRS agent. The results are significant compliance costs and fearsome legal risks.”

Increasingly banks and other companies are telling Americans to go elsewhere. Complained tax attorney Brad Westerfield, the rules have “become so complicated—the increased filing obligations over the years. You see more people giving up their citizenship or relinquishing their Green Cards.”

Not that it’s easy to escape. Washington hits up departing wealthy citizens for a tax on unrealized capital gains. Yet Senators Chuck Schumer and Bob Casey have introduced legislation to double the levy to 30 percent for those leaving America.

Of course, most people are likely to think about more than money before giving up their citizenship. But current policy creates powerful pressure for some. Increasing tax flight should serve as a wake-up call for Washington politicians. Unfortunately, they insist on blaming everyone but themselves. Heading overseas to save money is “immoral,” asserted Sen. Charles Grassley (R-Iowa).

But what is moral about the looting and pillaging that goes on every day in Washington? Politicians are among the greediest people in America, acting at the behest of the envious who are determined to use government to live at everyone else’s expense. Today’s political overseers promise much, take more, and deliver little.

America once was a land of opportunity. As it loses that distinction more people are tempted to go elsewhere. Instead of seeking to punish those who desire to move, policymakers who are real patriots would change the punitive policies which are pushing people abroad.