Threatened ‘Global Catastrophes’ Keeping You Up At Night? Rest Easy. 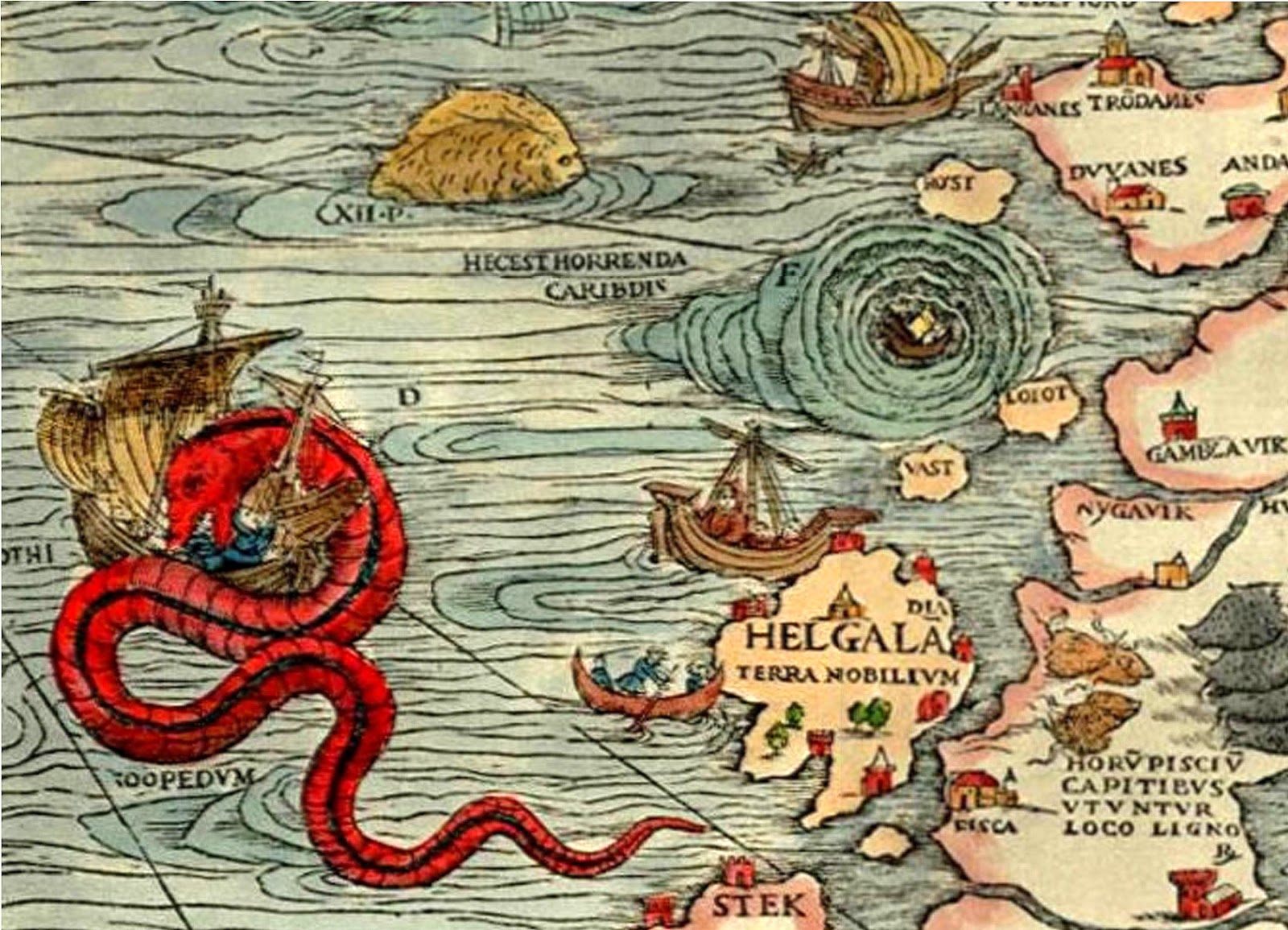 H.L. Mencken, in 1918, observed that “the whole aim of practical politics is to keep the populace alarmed (and hence clamorous to be led to safety) by an endless series of hobgoblins, most of them imaginary.”

Much of politics is made up of what is called, in popular slang, “scarelore.” Among those currently being circulated by the Svengalis who guide (and exploit) politicians appear:

(This columnist considers the possibility of massive solar flare that could wipe out our electrical grid and seriously damage us possibly well grounded, and, if so, strikingly inexpensive to ameliorate and thus worthy of further investigation. Even Mencken considered most, not all, hobgoblins imaginary.)

As for imaginary goblins amplified by a circulation-desperate infotainment industry? Not too long ago we were threatened with the Y2K bug. It supposedly would, or at least could, shut down all the world’s computers and servers and, with them, everything else. (Just in case you didn’t get the word … it’s safe to come out of your bunker now.)

A few years later several concerned citizens thoughtfully, albeit unsuccessfully, brought well publicized lawsuits to avert the starting of the Large Hadron Collider. They were consumed with, reported by MSNBC: “fears that the experiment might create globe-gobbling black holes or never-before-seen strains of matter that would destroy the planet.”

And here we still are.

On a slightly less apocalyptic note, many leading progressive thinkers predicted social apocalypse when President Clinton signed the welfare reform legislation pushed on him by a Republican Congress. Discover The Networks documents the stance of the formidable Marion Wright Edelman:

During the months prior to the August 1996 passage of the Personal Responsibility and Work Opportunity Reconciliation Act (PRWORA)—a measure designed to move large numbers of people off the welfare rolls and into jobs—Edelman persistently warned that the bill, if enacted, would “codify a policy of national child abandonment” by “push[ing] millions of already poor children and families deeper into poverty.” She declared, further, that PRWORA represented the “biggest betrayal of children” she had ever witnessed. In an effort to spark public opposition to the bill, Edelman organized a June 1, 1996 “Stand for Children” March on Washington, which drew 300,000 people.

…
When President Bill Clinton ultimately signed PRWORA into law, Edelman called it a “moment of shame.” But none of Edelman’s alarmist predictions about the consequences of welfare reform came to pass. For details of the legislation’s actual effects, click here.

The promiscuous use of political and social alarmism is by no means a new phenomenon. H.L. Mencken, the acerbic proto-libertarian “Sage of Baltimore,”summed it up to perfection almost a century ago in In Defense of Women

Civilization, in fact, grows more and more maudlin and hysterical; especially under democracy it tends to degenerate into a mere combat of crazes; the whole aim of practical politics is to keep the populace alarmed (and hence clamorous to be led to safety) by an endless series of hobgoblins, most of them imaginary. Wars are no longer waged by the will of superior men, capable of judging dispassionately and intelligently the causes behind them and the effects flowing out of them. They are now begun by first throwing a mob into a panic; they are ended only when it has spent its ferine fury.

Clausewitz, in On War, stated (and it bears repeating):

“Policy by other means,” for the most part, has migrated from bullets to ballots. Both “bullets” and “ballots” are derived from the same root word meaning “little balls.” Overlooking the unfortunateentendre for a moment … musket balls were spherical and ballots, long ago, before the days of hanging chads, were cast with small round balls.

Let us thus transpose Mencken’s mordant observation from “wars are” to “politics is” and we get: Politics … are now begun by first throwing a mob into a panic; they are ended only when it has spent its ferine fury. Politicians and their enablers and associates have an extraordinarily shrewd understanding of human nature.

The value of scarelore, in politics as on the Internet, is explained by the behavioral economic theory of loss and risk aversion pioneered by the work of Daniel Kahneman and Amos Tversky. (Kahneman shared the 2002 Nobel Memorial Prize in Economic Sciences for work in prospect theory). Loss aversion theory is neatly summarized in a column by Carl Richards in the New York Times, Overcoming An Aversion to Loss:

The psychologists Daniel Kahneman and Amos Tversky showed that even something as simple as a coin toss demonstrates our aversion to loss. In a recent interviews, Mr. Kahneman shared the usual response he gets to his offer of a coin toss:

“In my classes, I say: ‘I’m going to toss a coin, and if it’s tails, you lose $10. How much would you have to gain on winning in order for this gamble to be acceptable to you?’

“People want more than $20 before it is acceptable. And now I’ve been doing the same thing with executives or very rich people, asking about tossing a coin and losing $10,000 if it’s tails. And they want $20,000 before they’ll take the gamble.”

People are loss averse. We are risk averse. Politicos and certain advocacy groups, know this. They, instinctively or methodically, seek to exploit this aspect of human nature.

The modern “infotainment” news media, almost frantic to drive ratings, circulation and page views, often exploits it as well, amplifying sensational claims. This phenomenon reached its most recent nadir with the sensationalistic frenzy surrounding the tragic disappearance of Malaysia Airline Flight 370. Supermarket tabloid quality coverage provided a ratings bonanza for CNN. That bonanza came at the cost of CNN’s contaminating itself with speculation about UFOs, black holes, and phantom terrorists.

President Eisenhower, addressing the Second Assembly of the World Council of Churches at Northwestern University, made famous the adage: “I have two kinds of problems, the urgent and the important. The urgent are not important, and the important are never urgent.” Lesser politicians and their enablers, from (and well before) Mencken … to the present … and into the future … want your power.  They want your money. They use concocted urgent threats to get it: “endless series of hobgoblins, most of them imaginary.”

When confronting hobgoblins conjured by politicians and advocacy groups do pause to reflect on Eisenhower’s insight that the important problems are never urgent. Keep the burden of proof where it belongs: on the proponents. And wherever you encounter alarmism keep your checkbook closed.