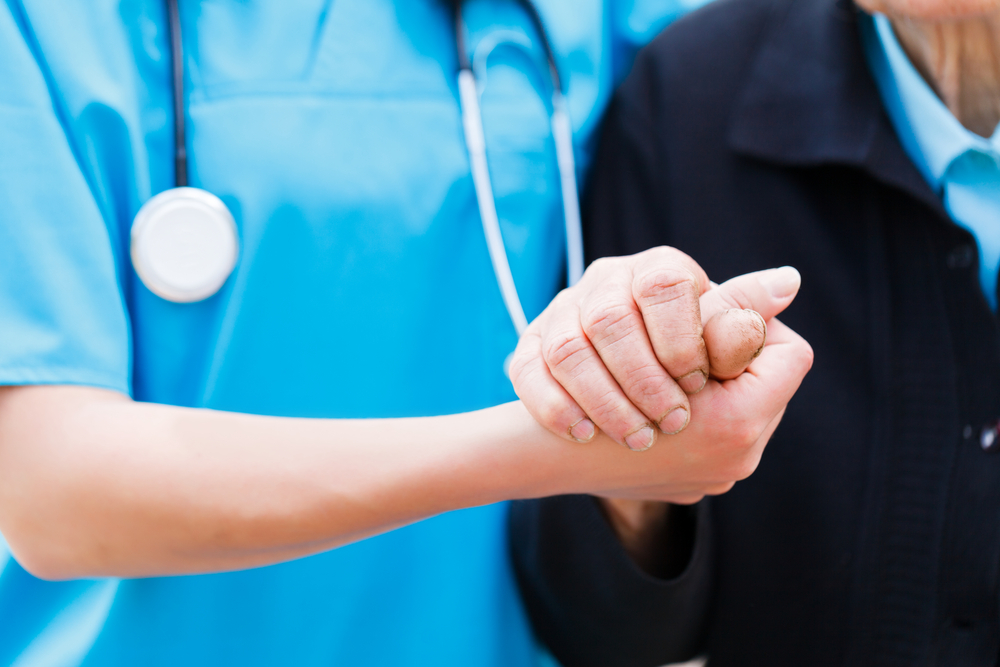 Everyone agrees that forcing veterans to wait, and possibly die waiting, for medical care is outrageous.  But what to do?

Caring for veterans isn’t cheap.  Promiscuous war-making over the last decade has generated an influx of patients, many with debilitating injuries. This year VA is expected to spend roughly $151 billion.

The government has a solemn duty to care for those injured in war.  Yet VA estimated that it has a case-processing backlog of 344,000.  On average it takes vets 160 days to become eligible for benefits.

After being declared eligible vets had to wait an average of 115 days for a primary care appointment at the VA’s Phoenix facility.  As many as 40 vets may have died waiting.

The IG found such practices to be “systemic.”  In numerous communities VA employees apparently manipulated data and falsified reports to hide patient deaths as well as delays.

However, the more basic problem is rationing care to meet budget targets.  The agency is short hundreds of primary care physicians.  The pharmaceutical formulary has roughly one-third of the drugs available to Medicare patients.  Available psychiatric services have declined in recent years.

The Clinton administration put Kenneth Kizer in charge of the department and he made dramatic improvements.  But his success didn’t last.  After leaving Kizer complained that “The culture of the VA has become rather toxic, intolerant of dissenting view and contradictory opinions.  They have lost their commitment to transparency.”

Even today the VA doesn’t do everything badly.  But access is fundamental.

Complained Hal Scherz, a doctor who served in VA hospitals in San Antonio and San Diego:  “patients were seen in clinics that were understaffed and overscheduled.  Appointments for X-rays and other tests had to be scheduled months in advance, and longer for surgery.”

Veterans’ organizations such as Veterans of Foreign Wars traditionally backed a specialized system for vets.  However, many veterans’ health problems are not unusual.  Indeed, the longest waits today are for primary care.  Moreover, there is no reason that only VA facilities can serve patients suffering from combat trauma.

The federal government should separate the functions of guaranteeing from providing vet access to health care.  As I pointed out in my column on Forbes online:  “Uncle Sam has a sacred obligation to ensure that they receive treatment on their return.  That does not, however, mean the VA must build the hospitals, hire the doctors, and provide the services.”

Government should put money into veterans’ hands to purchase insurance tailored to their special needs.  Existing VA facilities could either be privatized or focused on combat-related ailments common to vets.

This would be no jump into the unknown.  Specific services are outsourced locally when they are unavailable at a VA facility.  Moreover, only 16 percent of vets rely on the system as their principle caregiver.

Sen. John McCain, a Vietnam vet, argued:  “Let’s let our veterans choose the health care that they need and want the most and not have to be bound to just going to the VA.”  House Veterans Affairs Chairman Jeff Miller suggested that the VA at least allow vets who have to wait for more than 30 days to go outside for care at government expense.

Business as usual is not an acceptable response to the latest VA scandal.  We should transform how the government cares for those who performed the toughest service of all.