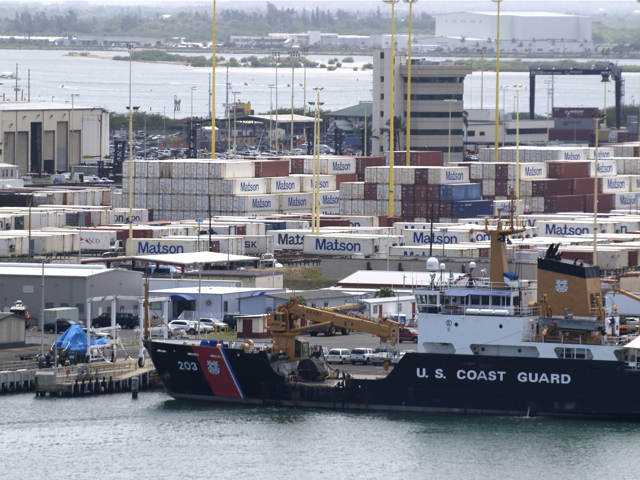 In this edition of E Hana Kakou, Grassroot President Keli’i Akina interviews Michael Hansen, President of the Hawaii Shippers Council and an advisor to the Grassroot Institute on the Jones Act. Mr. Hansen was recently featured in a Star-Advertiser article on his efforts to reform the Jones Act–an encouraging sign of the changing winds in Hawaii on the issue of Jones Act reform. The shift in attitude regarding the Jones Act is an exciting development for those who have long supported change, and the emergence of bipartisan support for a Jones Act exemption has re-energized the movement. Dr. Akina and Mr. Hansen discuss the Act, the changing political tide, and their joint efforts to promote policy that makes sense for the economy and is safe for a growing number of decision-makers.

Watch the interview in its entirety below or here on You Tube.