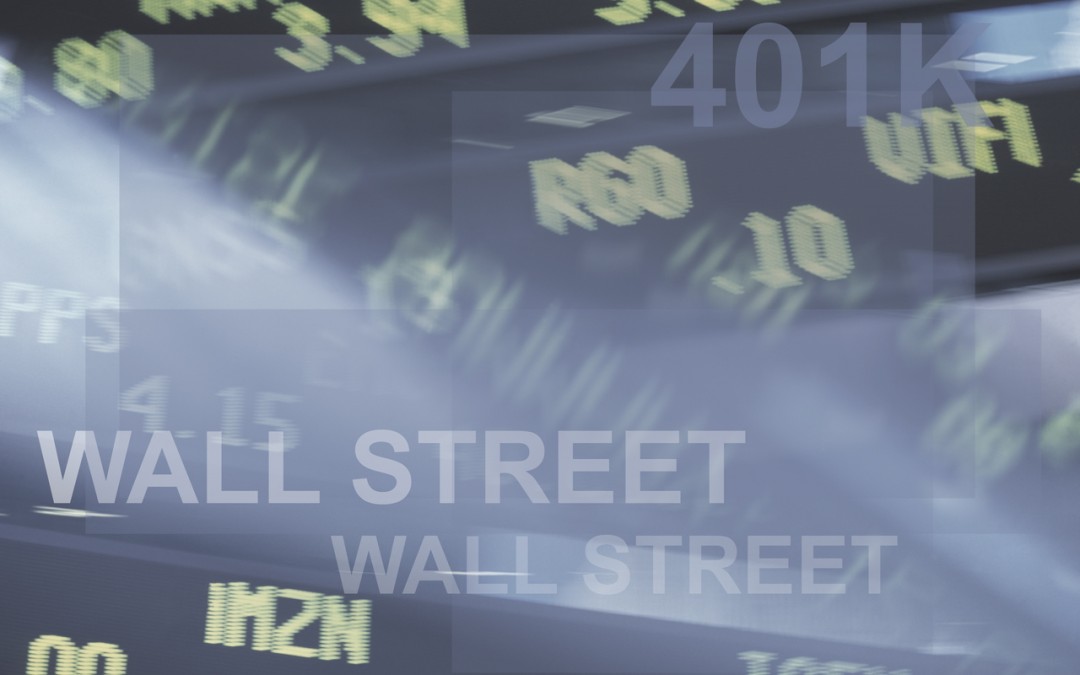 The recent primary defeat of House Majority Leader Eric Cantor was one of the bigger shocks to American politics in some time. Congressional leaders, known to bring home the bacon for local folks, usually are handily reelected.

But Cantor’s loss will do more than simply reshuffle the biggest offices on Capitol Hill. He gave lip service to fiscal responsibility but was, argued Nick Gillespie of Reason, “atrocious and hypocritical in all the ways that a Republican can be,” constantly voting to grow government.

Indeed, Cantor’s constituency was as much corporate America as it was Virginia voters. Business was counting on him to help reauthorize the Export-Import Bank, known as “Boeing’s Bank” for lavishing extensive benefits on one company; extend terrorism risk insurance, which transfers financial liability for loss from firms to taxpayers; and preserve Fannie Mae and Freddie Mac, which nearly wrecked the economy while subsidizing homeowners, builders, and lenders.

The New York Times observed that Cantor was “a powerful ally of business big and small, from giants like Boeing to the many independently owned manufacturers and wholesalers that rely on the federal government for financial support.” He also was “one of Wall Street’s most reliable benefactors in Congress.” His opponent, an economics professor, targeted Cantor’s crony politics.

Sen. Thad Cochran (R-Miss.) faced a similar political challenge, trailing a Tea Party-backed state senator in the initial primary vote and before narrowly winning the runoff. Widely viewed as the “king of pork,” Cochran relied on his ability to raid the Treasury to pay off fellow Mississippians.

Cochran also has been a regular supporter of business subsidies, which is why corporate America returned the favor. Economic elites surprised by Cantor’s loss “are moving quickly to ensure that Mr. Cochran does not meet the same fate,” reported the Times.

It long has been evident that the greatest enemies of capitalism are the capitalists. Even Adam Smith, the famed author of The Wealth of Nations and great proponent of free markets, warned that businessmen oft gathered together to conspire against the public.

Of course, business is not alone in shoving its snout into the federal trough. Big Labor and many other influential interests do so as well. However, the disjunction of simultaneously praising and undermining the free market is particularly jarring when coming from businessmen.

Alas, our entire political system has been corrupted. In April, Sen. Mike Lee (R-Utah) gave a thoughtful speech warning of “America’s crisis of crony capitalism, corporate welfare, and political privilege.” The victims are every day folks, “the poor and middle class” excluded by government “from earning their success on a level playing field.”

Which helps explain Americans’ ever greater frustration with politics. Moreover, as Cantor discovered, discontent with the politics of privilege may be as strong on the right as on the left.

Who is the better candidate in any particular race is up to the voters in that district or state, but citizens everywhere should be angry when businessmen and politicians together subvert the market economy.

The problem is not just the money–roughly $100 billion a year for corporate welfare, for instance–but also the disturbing is the message government is sending to all Americans. As I point out in my latest article at Fee.org: “The way to rise and prosper, to expand one’s business and increase one’s income, is to seize control of state to loot your neighbors. Gaining wealth by working hard is, well, hard work. It is so much better to hire a lobbyist and whisper sweet nothings in legislators’ ears. No heavy lifting there.”

Moreover, the illusion of consent cannot hide the dubious moral principles relied upon. The purpose of government is to advance particularly important and genuinely collective interests which cannot be achieved privately. Taking people’s earnings for anything less differs little from theft.

Eric Cantor’s defeat is a useful reminder that even the political class is ultimately accountable to the people, but only by sharing that message widely do we have any chance of rolling back the rampant political privilege and cronyism which dominates Washington today.