The Minimum Wage Debate Isn’t About Helping the Poor 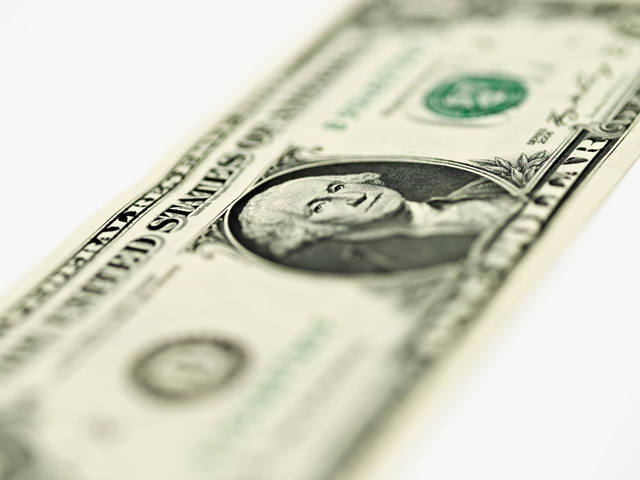 One could reasonably argue that when President Franklin D. Roosevelt pushed through the minimum wage law in 1938, the Fair Labor Standards Act, it was an effort to raise the income of the working poor. Stacks of economic studies make it hard to make that claim today.

As economist David Neumark, a professor and director of the Center for Economics and Public Policy at the University of California, Irvine, recently explained in the Wall Street Journal, “Minimum wages are ineffective at helping poor families because such a small percentage of the benefits flow to them.”

Using U.S. Census Bureau figures, Neumark points out that low-income workers and the poor are not necessarily the same, because (1) many low-wage workers are young people who live in higher-income families; (2) some poor workers earn more than the minimum wage but may not work enough hours to get them out of poverty; and (3) many of the poor don’t work at all and so raising a wage they don’t get doesn’t help.

Moreover, most economists believe that minimum wage increases actually cost jobs—either directly or in fewer jobs becoming available—among the very people the increase is supposed to help. The debate is over how big the impact is, which depends on the size of the increase and other factors.

And yet President Obama continues his effort to raise the minimum wage from $7.25 to $10.10 an hour—if not higher. And that’s on top of an employer mandate to pay for health insurance. Why?

Because he and other liberals believe the minimum wage issue will energize voters to turn out for Democrats in November. The minimum wage campaign is all about politics, not economics.

The same can be said for the president’s repeated claim that women make 77 cents for every dollar a man makes—essentially a comparison of all women to men’s salaries without any regard to education, experience or even the type of jobs.

To an economist, that kind of comparison tells you virtually nothing meaningful, but the president and his enablers claim it’s evidence of pay discrimination.

Even when journalists looked and found that White House male-female pay gap was virtually identical to the national average, the administration brushed off criticism and continued its campaign.

There was a time when elected officials were a little more open to the evidence; that time has gone. The Obama White House is looking to trade votes for jobs—jobs lost, that is.