The Senate’s Plan to Increase Your Taxes 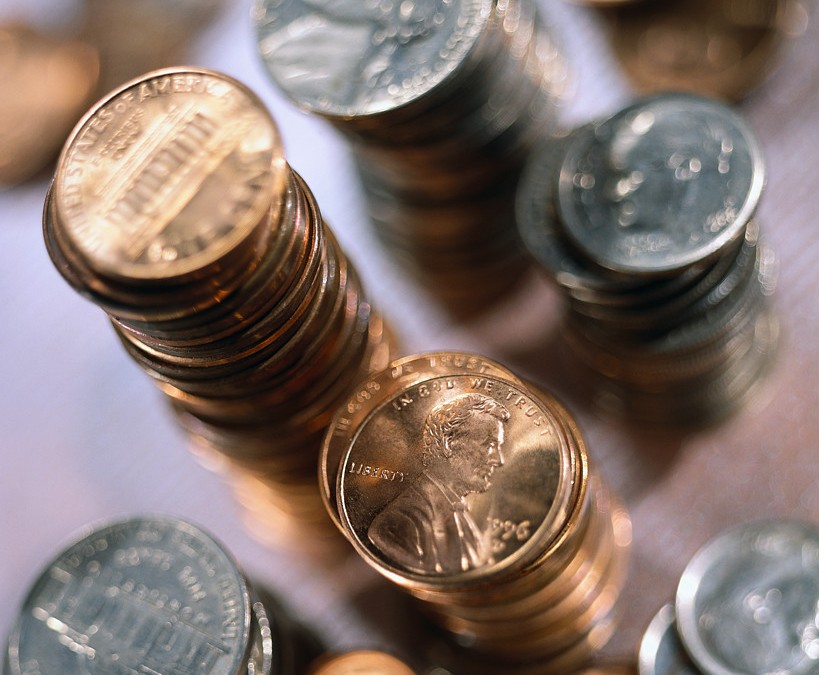 As President Obama said at a fundraiser this week, “…for the average person it feels as if incomes, wages just haven’t gone up; that people, no matter how hard they work, they feel stuck.”  And yet the Senate is poised to up the pain with a new tax increase. The pro-tax band, led by Senators Enzi (WY), Durbin (IL), Alexander (TN), Landrieu (LA) and Pryor (AR), is seeking to interfere with the passage of the Permanent Internet Tax Freedom Act (PITFA) by adding to it unrelated extraneous measures.

The Act would protect consumers from increased costs when accessing and using the Internet by making permanent the current temporary moratorium on Internet access taxes, and it would also prevent the multiple and discriminatory taxation of Internet sales.

If allowed to expire on November 1, states and localities would begin to collect taxes on Internet access, or apply other discriminatory taxes that may already be in place but which have been held at bay during the moratorium. Some jurisdictions would also begin passing various new tax laws that discriminate against the Internet and Internet commerce, just as a means to raise more revenue, regardless of whether it is a discriminatory. How much more money would be taken from taxpayers?

According to a recent study by left-leaning Center on Budget and Policy Priorities, the total new tax burden placed on consumers would be, at least, in excess of $7 billion and could be much more. This total includes a minimum tax increase in Tennessee of more than $185 million, $337 million in Illinois, $140 million in Louisiana and $74 million in Arkansas.

Why would these senators want to levy this large tax increase on their own citizens when times are already tough for too many?  Good question.

The voters aren’t clamoring for a large tax increase, but that is exactly what the senators are trying to deliver, instead of focusing on any number of real challenges currently facing the country. By slowing or blocking the passage of the PITFA, these senators will succeed in raising taxes—because they only need to run out the clock on the current moratorium to bring us all under their expansive tax plan.

The country does not have time for this cynical ploy. If these senators want to raise taxes then they should loot their own constituents and leave the rest of us free of discriminatory taxation.